Supreme Court of Thailand has upheld a lower court ruling that the local unit of Toyota Motor Corporation owed the Thai government 10 billion baht ($272.11 million) in extra taxes for importing components not subject to a reduced tariff.

The verdict stated that Toyota was not eligible for exemption or reduction of taxes and duties for its import of parts for the local production of its Prius hybrid model. The court found that the parts the company had imported into Thailand were completely assembled and ready to be used. Thus, the import of parts for some 20,000 Prius cars assembled in Thailand between 2010 and 2012 was subjected to an 80% import tax, amounting to nearly $272 million. 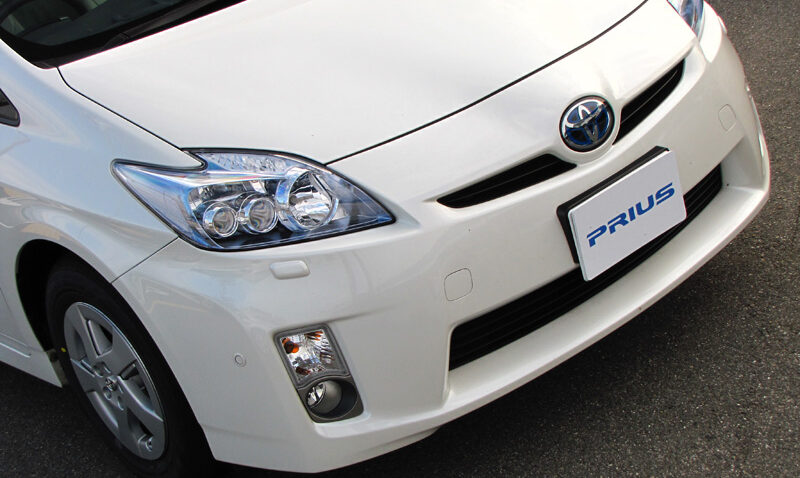 The court agreed with the previous decision that the imported items should be treated as complete knock-down kits, with an 80% tariff rate, instead of as auto parts, meaning they were not eligible for a reduced rate of 30% under a Japan-Thailand Economic Partnership Agreement (JTEPA). Toyota however was convinced that the imports were eligible for reduction and exemption of import taxes under JTEPA, however, the company said it respected the ruling and would comply accordingly.

In June 2015, Toyota Thailand filed its lawsuit with the Central Tax Court against the agencies. The court initially ruled in favor of Toyota in September 2017, but the verdict was later overturned after an appeal from the agencies. Toyota’s subsequent appeal was rejected by the Court of Appeals, so the company then took the case to the Supreme Court.