United Automobiles, the makers of 800cc Bravo hatchback are in process of introducing a 1000cc hatchback called the Alpha, as teased on its social platforms.

The car is apparently going to be based on the Chery QQ hatchback. It was previously believed that United Alpha will be based on the 2nd gen Chery QQ, however the image which surfaced yesterday suggest that its actually going to be the facelift model of the 1st gen QQ which appeared in 2012. Bear in mind the QQ we had in Pakistan that was brought by Karakoram Motors back in 2005 was the pre-facelift model of the 1st gen QQ.

However the twin barrel dashboard appears to be different than the one originally equipped with the 2012 QQ facelift. So it’s going to be an interesting mix of things. The company hasn’t given any details on the vehicle other than teasing what they call its hi-tech features such as power windows & reversing camera etc. 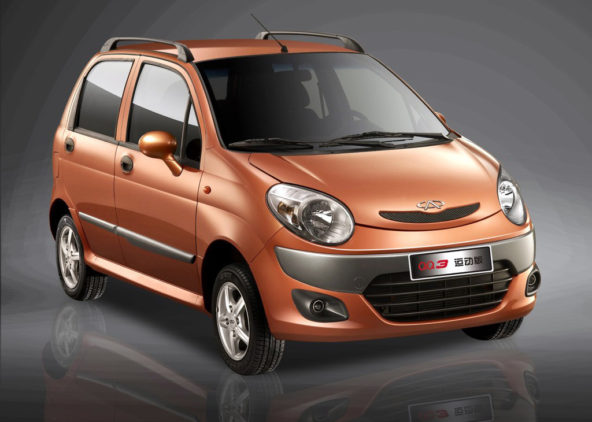 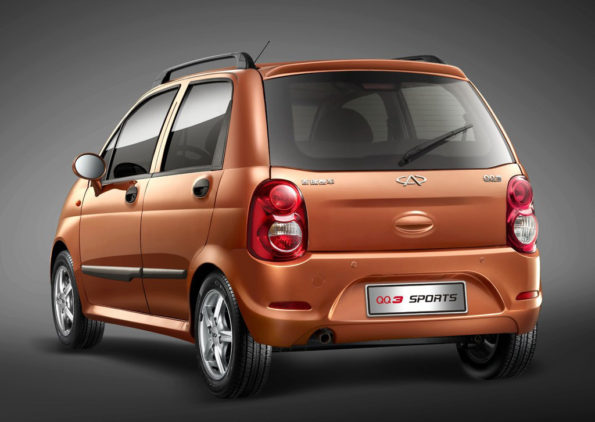 The 1.0 liter engine in United Alpha should be able to produce 69hp of power and 93Nm of torque and comes paired to a 5-speed manual transmission. There is currently no report on the availability of automatic transmission; however we will have to wait for the official specs to find out.

United Alpha is set to make its debut in the first week of January 2021 and will compete against the likes of 1.0L Suzuki WagonR, Cultus and Kia Picanto upon arrival.