Suzuki Motor Thailand will introduce a mid-year update to the 2017 Ciaz sedan. The Suzuki Ciaz sold in Thailand will now come equipped with a rear air-conditioning vent and a 12V socket for rear seat occupants. Visually, the RS variant sets itself apart from the regular versions with addition of side skirts, front and rear bumper extensions, rear spoiler and RS badge on the boot lid. 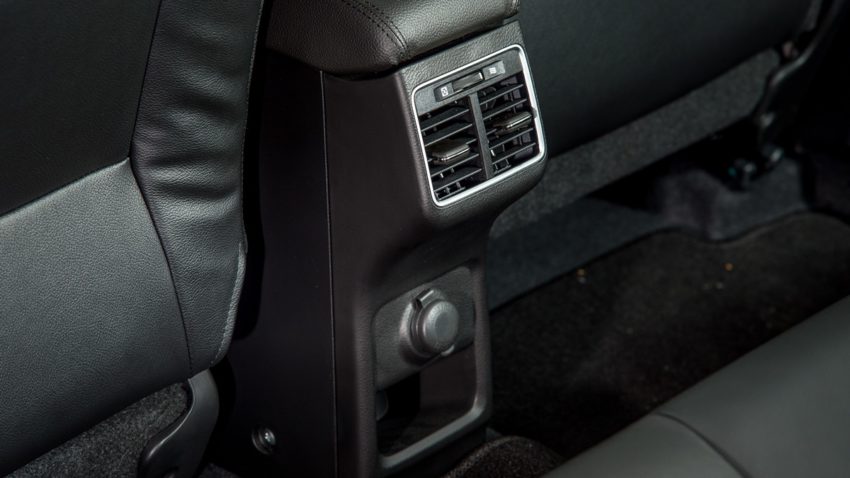 Suzuki has not made any other changes to the Ciaz apart from the aforementioned additions. The Suzuki Ciaz RS continues to offer features like keyless entry, push button start, automatic climate control, 7-inch SmartPlay touchscreen with Apple CarPlay & Android Auto support and more.

In Thailand, a 1242 cc K12B petrol engine powers the Suzuki Ciaz, which produces max power of 91 hp and a peak torque of 118 Nm. Transmission choices include a 5-speed manual and a CVT. However the Suzuki Ciaz RS is only offered with a CVT gearbox.

According to Auto Deft, the updated Suzuki Ciaz RS will be showcased at the Thai Motor Expo scheduled from 30th November to 11th December 2017. 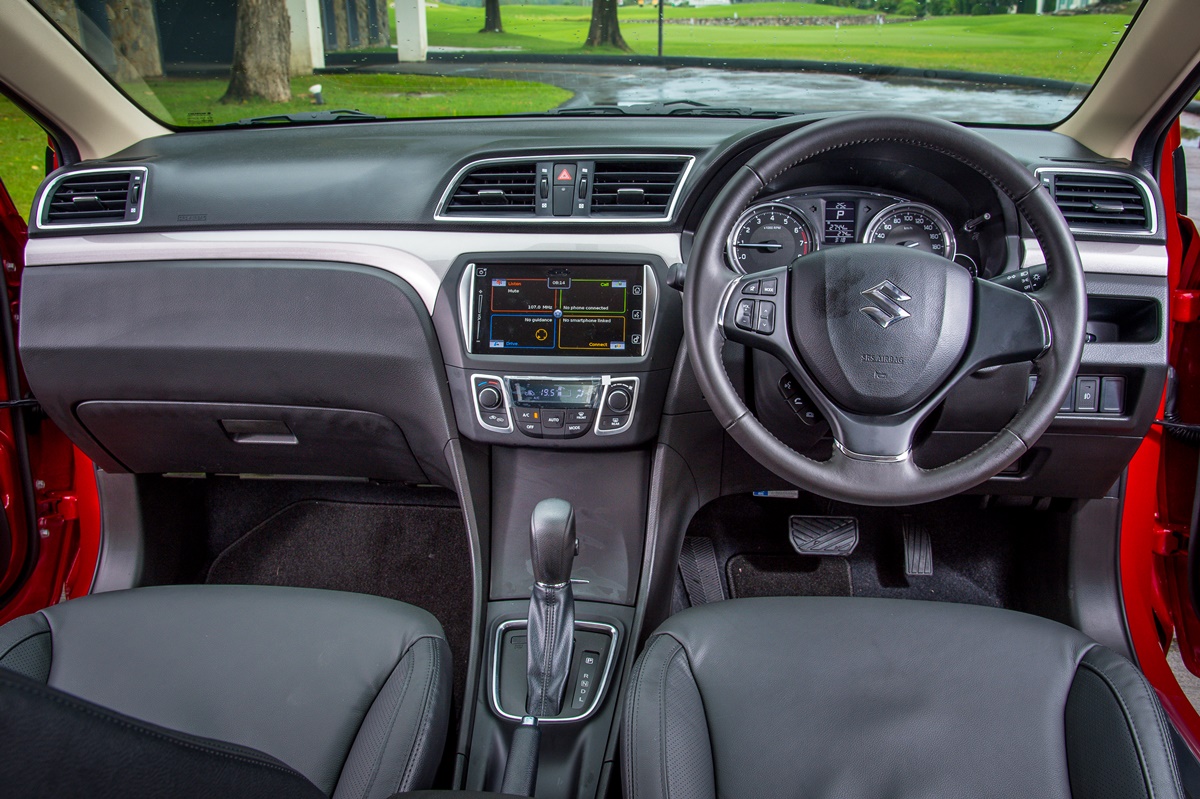