Volkswagen CEO Herbert Diess who recently claimed VW can overtake Tesla, has unexpectedly submitted his resignation to the board of supervisors. Informing of his decision, the 63-years old said he would officially step down on September 1, 2022.

Volkswagen AG has confirmed this news, saying there had been “mutual” agreement on Diess’ departure. According to the German automaker, Diess would be replaced by 54-year-old Porsche CEO Oliver Blume, who will now serve as CEO of both Volkswagen and Porsche. 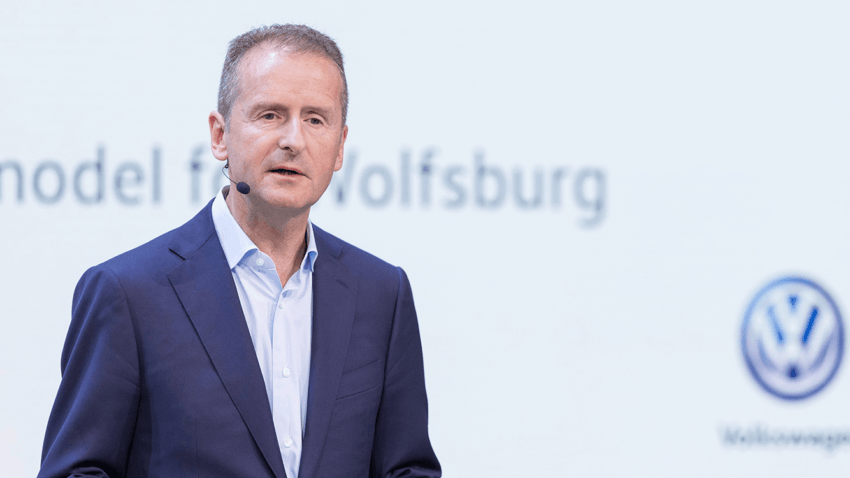 Diess, previously a manager at BMW, took the reins at VW in April 2018. He pushed electrification at VW but ran into trouble with software development, among other things. He also often found himself at odds with the works council when it came to managing the company’s budget. The top committee of VW’s supervisory board, comprising family representatives, officials from the German state of Lower Saxony officials and labor leaders, determined Diess’s time was up.

Diess’s undoing is said to be a brutal reflection of the challenges  leaders of industrial behemoths faces while trying to modernize for the digital age. VW’s unions wield significant influence even by German standards, where worker representatives account for half the seats on supervisory boards. Their leaders and the state are resistant to drastic and expedient change that will compromise jobs. 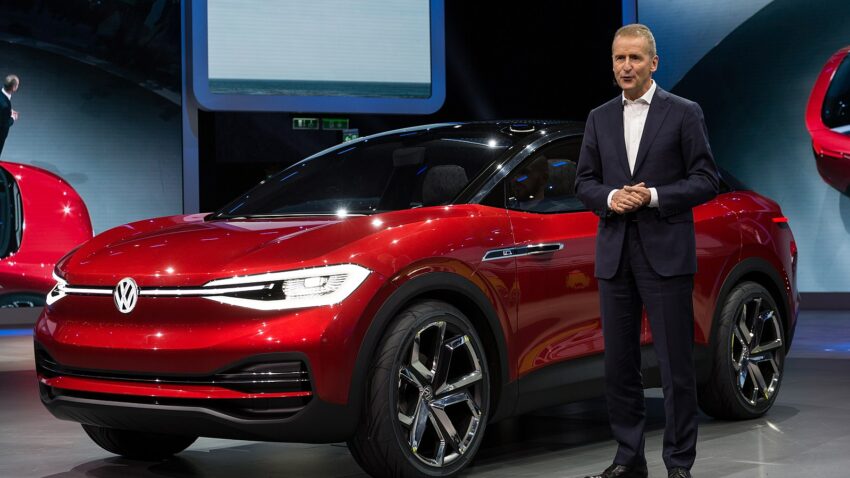 While Diess excelled at setting a strategic direction for Volkswagen, his delivery ruffled feathers and the company’s execution has been patchy. He wasn’t able to accumulate enough allies and became increasingly isolated. Threats of cost cuts and delays developing software for the vehicles of tomorrow ultimately cost him his position. According to Philippe Houchois, a Jefferies analyst:

“The departure of CEO Herbert Diess should not be a surprise given how marginalized he had become in recent months. The timing is unfortunate and another illustration of dysfunction at VW.”