Volkswagen is in final talks with Premier Systems Private Limited, the authorized importer of Audi vehicles in the country, to set up an automobile manufacturing plant for its Amarok and T6 models.

The vehicles, Amarok which is a direct competitor to Toyota’s Revo and the T6 is a multi-seat passenger van, comes on the back of forecasted demand arising from the China-Pakistan Economic Corridor (CPEC).

Speaking to a media outlet, officials from Premier Systems revealed:

“Volkswagen believes that such robust vehicles are a must in Pakistan. There will be a large dealer development and the target is to have 40 dealerships across the country.”

Volkswagen Commercial will use the same plant Audi intends to build for the assembly of its own vehicles in Karachi. Audi AG, the German carmaker, is owned by the Volkswagen Group. 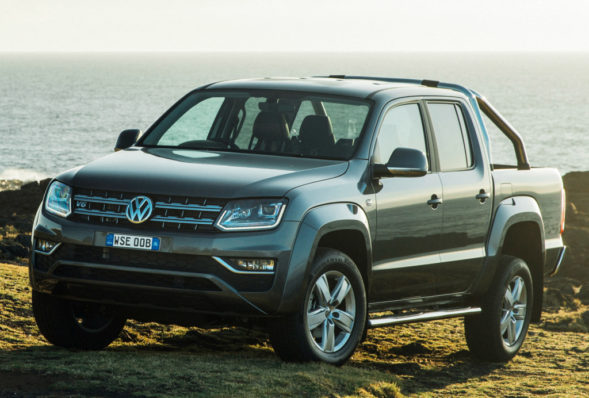 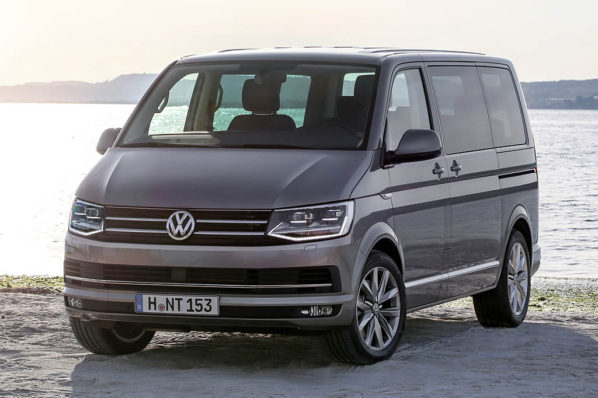 Premier Systems will be making the necessary arrangements in Pakistan as Audi and Volkswagen both make their move to assemble vehicles. It is common practice to conduct experiments and test trials before launching the new models. According to the sources, German drivers will be hired to gauge Pakistan’s terrain and roads. These camouflaged models will then be sent back to Germany for feedback and changes, if necessary.

Related: Dacia of Romania Willing to Invest in the Automobile Sector

One of the biggest reasons for the entry of Volkswagen will be the high-quality diesel Pakistan refineries are set to produce from 1st July. Diesel will now be produced with a sulphur limit of 500ppm and facilitates sulphate particulate emission reductions, necessary for meeting emission standards for heavy-duty highway engines. Oil marketing companies are already importing the same quality of diesel.