Chinese automobile market is unique in so many ways, among which is the fact that certain vehicle versions no longer offered anywhere else in the world are specifically sold in China.

Space at the back seat of saloons counts as a plus point in China, so manufacturers including prestigious European brands like Audi & BMW develop models with longer wheelbase to be sold specifically in China. Manufacturers often offer the engines with a certain vehicle, which are exclusive only for China such as the Honda City with a 140hp R18a engine, and the Toyota Belta with 1.6L Dual VVT-i 1ZR-FE engine.

In 2016, China was one of the very first markets to receive the 10th generation Honda Civic which was launched with 1.5 liter turbocharged engine producing 130 kW (174.26 hp) and 220 Nm of torque. It’s called as ‘220 Turbo’ in China probably because of the fact that the car develops 220 Nm of torque. The 1.5 liter 220 Turbo Civic is mated to either a 6-speed manual transmission or a CVT. The 10th generation Civic range have now seen an addition of a new entry-level model having 1.0 liter three-cylinder turbocharged engine with 129hp and 200nm called as ‘180 Turbo’ in China. The reason why this car isn’t called as the ‘200 Turbo’ instead of 180, is a mystery.

The Civic ‘180 Turbo’ is the new base model in the Civic range for the Chinese market, positioned below the 220Turbo. Both cars are produced in China as part of a joint venture between Honda and Dongfeng Motors.

Being the base model, Civic 180 Turbo loses out on some equipment. Exterior-wise, the LED headlamps are now halogen units instead, and the two-tone alloy wheels have been replaced with smaller, single-colored ones. Inside there is a simplified multi-function steering wheel that no longer has controls on its right side. The touch-screen infotainment unit has been omitted, while fabric now adorns the seats and various areas of the car. The 180T Civic is available with a 6-speed manual as well as CVT transmission. The manual version however comes with black side mirrors, doesn’t have fog lamps and comes without a sunroof.

The price of the manual 1.0L version is RMB 115,900 (PKR 17.53 lac) while the 1.0L CVT version cost RMB 127,900 (PKR 19.34 lac). Whether the 10th generation Civic with 1.0 liter engine will be offered in other markets of the world including Pakistan is still unknown, however if launched, it may ease out in taxation and registration costs due to a smaller displacement engine. 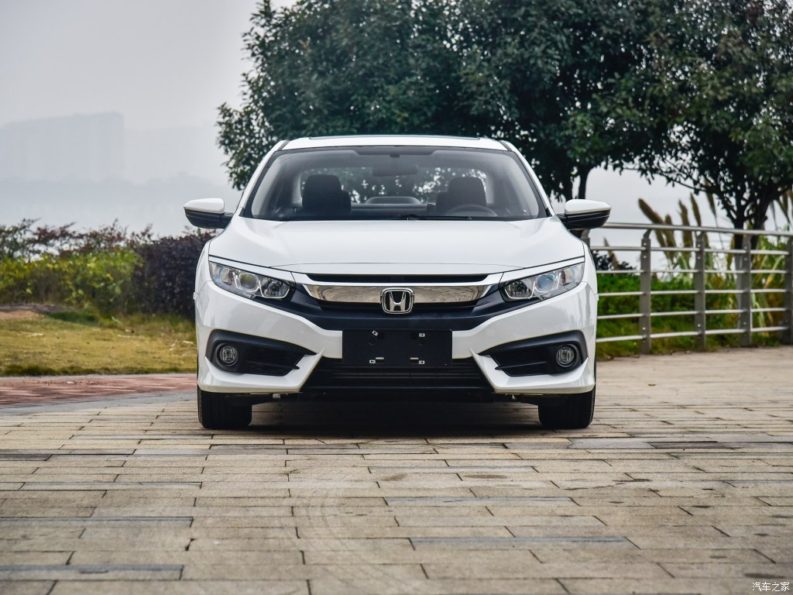 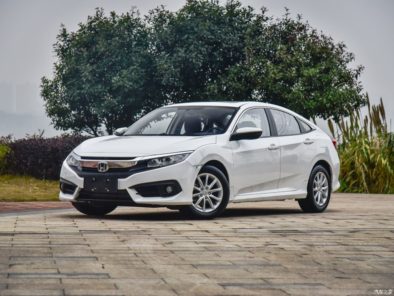 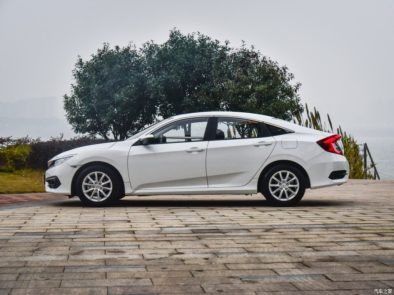 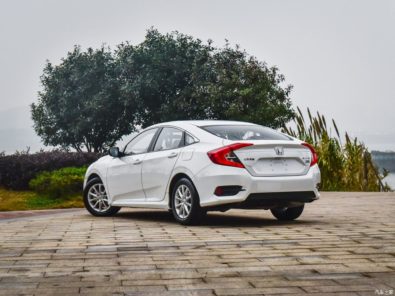 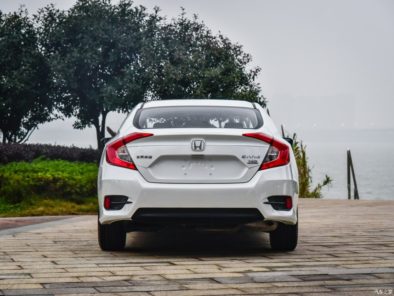 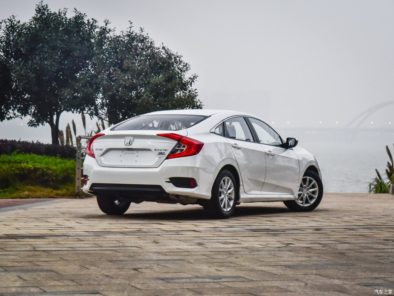 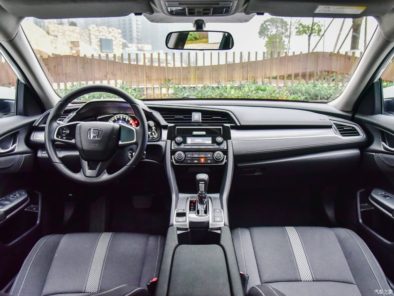 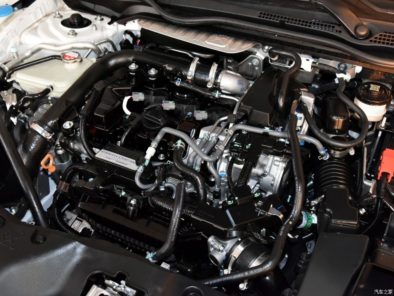 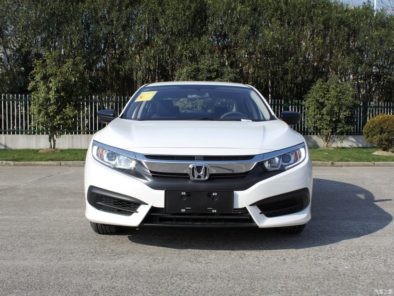 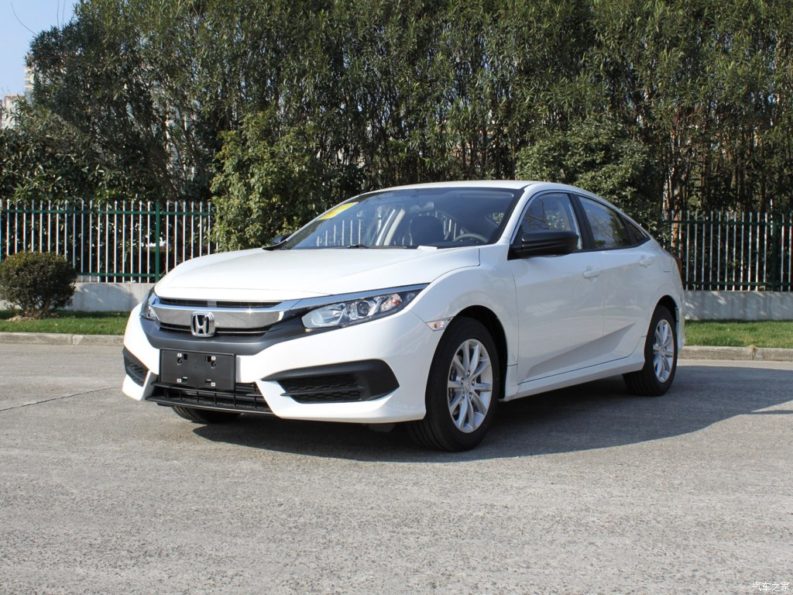 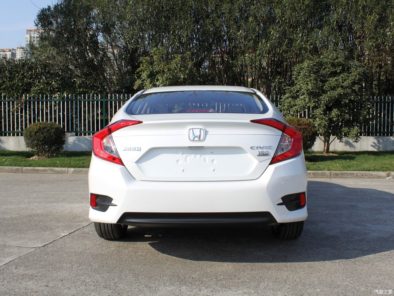 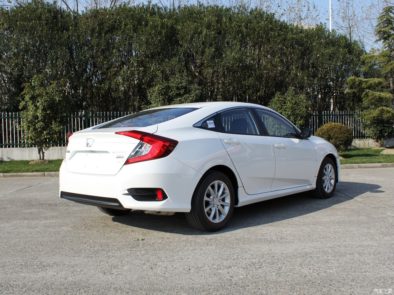 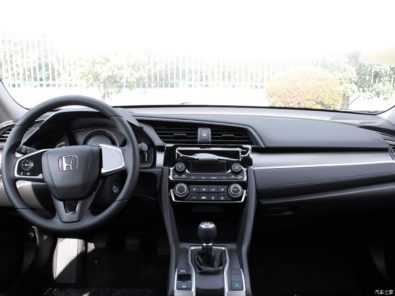 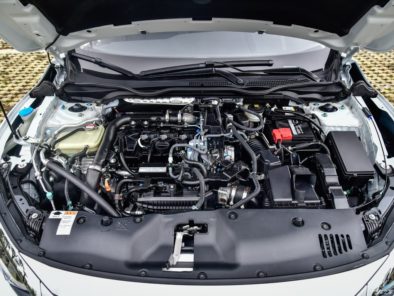