Volkswagen Group has held on to its position as the world’s top-selling automaker for the 5th year in a row, although the German group was edged out again by the Renault-Nissan-Mitsubishi alliance in the light-duty vehicles segment.

Volkswagen Group delivered about 10.83 million vehicles last year, giving it a 70,000-unit lead over its closest rival. Sales of the German auto group were up 0.9% as it continued to recover from the diesel emissions scandal that had hammered its image, especially in the critical U.S. market. 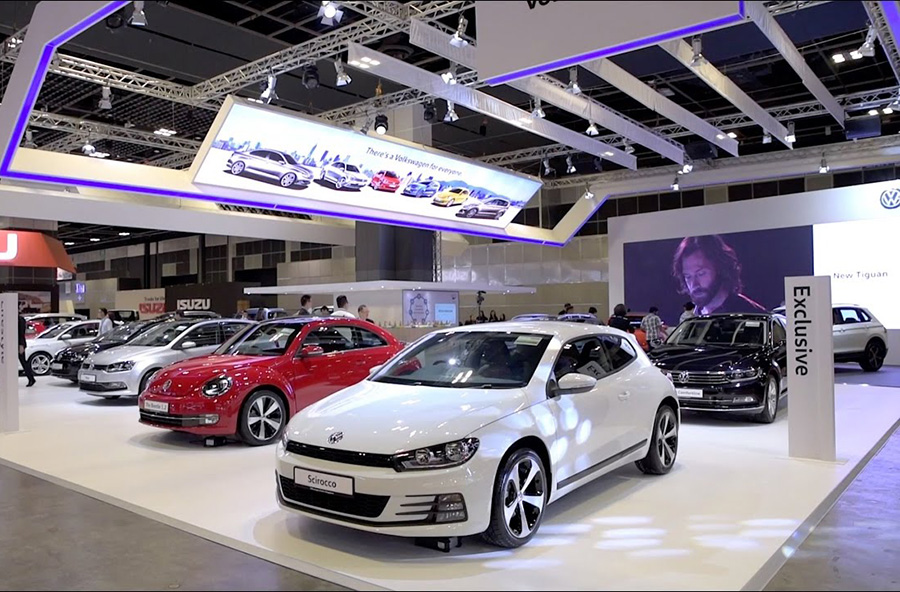 Renault-Nissan-Mitsubishi Alliance followed closely, having sold 10.76 million light-duty products in 2018. VW managed to fend off its rivals with the help of its MAN and Scania heavy truck subsidiaries. Excluding those, the German group sold a total of 10.6 million light-duty vehicles in 2018.

Toyota Motor Corporation retained its third spot, having sold 10.59 million vehicles last year including its Toyota and Lexus brands, along with small cars made by subsidiary Daihatsu and light and heavy trucks produced by its truck division Hino Motors Ltd. Excluding Hino trucks, Toyota sold 10.39 million units last year and expects to sell a total of 10.76 million vehicles in 2019.

The three top auto groups each managed to deliver more than 10 million vehicles worldwide last year, but the industry saw a sharp dip by General Motors, the long-time sales king into a distant fourth place with 8.79 million sales.