Why Another Facelift for Proton Saga? Roslan Abdullah Explains

Proton just launched the new 2022 Saga facelift in Malaysia which is being dubbed as Saga MC2 (Minor Change#2). This is the second facelift of the current generation Saga which is around since 2016 and received its first facelift back in year 2019 after coming under Geely’s umbrella.

6 years is generally a period after which automakers introduce an all-new model, however instead of a model change, it has been another facelift for Proton Saga. Although the current generation debuted in 2016, its underpinnings and platform dates back to 2008 which means technically its a 14 years old car now. And even though Proton has improved the Saga during these years, its still a very dated car considering the current era & technology it utilizes. 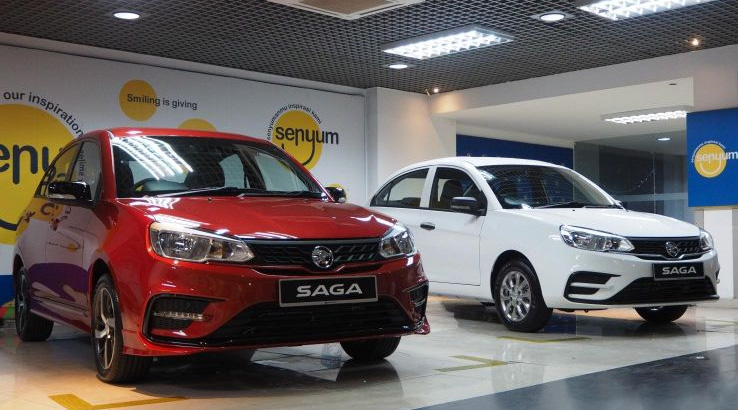 Malaysian consumers & motoring press were also concerned about another facelift of Saga, which is considered a national car in Malaysia, and asked the deputy CEO of Proton, Roslan Abdullah about dragging the current model. Roslan Abdullah said he understood the public sentiment, but highlighted company’s reasons for opting against a full model change. 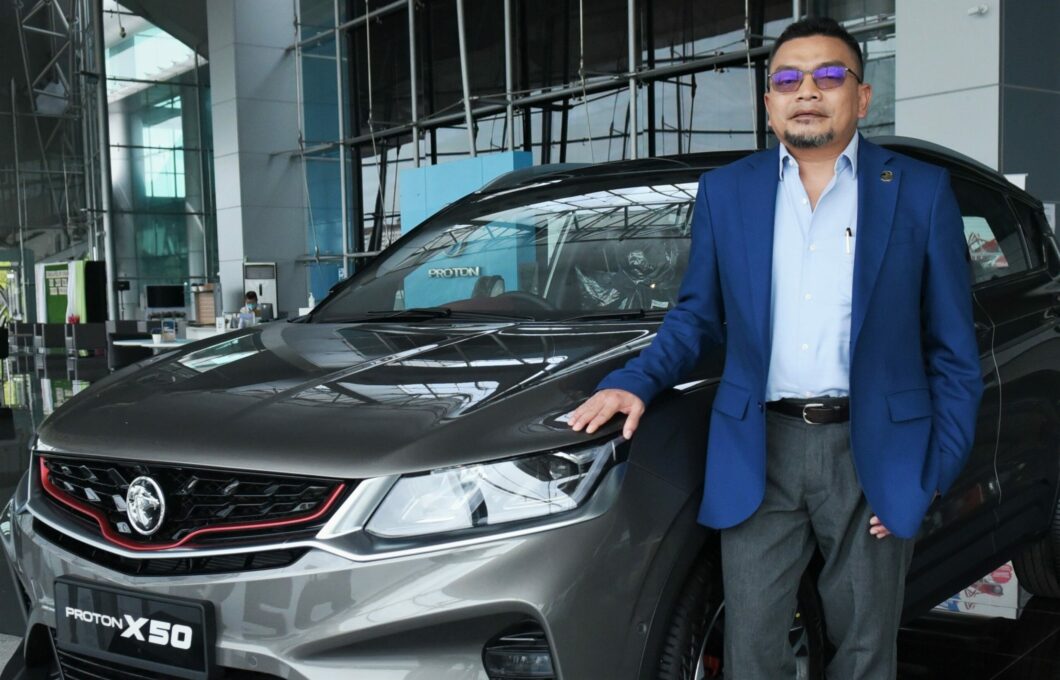 He said a company as small as Proton, which derives a vast majority of its sales from the Malaysian market, doesn’t have the volume to recoup the investment of an all-new model.

“If we want to follow the footsteps of, for example, Japanese OEMs [in developing a new model] every five to six years, we need a big volume for amortization. If we change everything, the vendors will surely make noise because of the unmet volume. We could price it higher so that everyone is happy, but then the customers won’t be happy.”

Roslan Abdullah pointed out that any price increase would put the Saga within the price range of the larger and more advanced Proton Persona. He went on to say: “We cannot just change. Even if customers can afford to pay for it, I’m OK, but actually they cannot.” 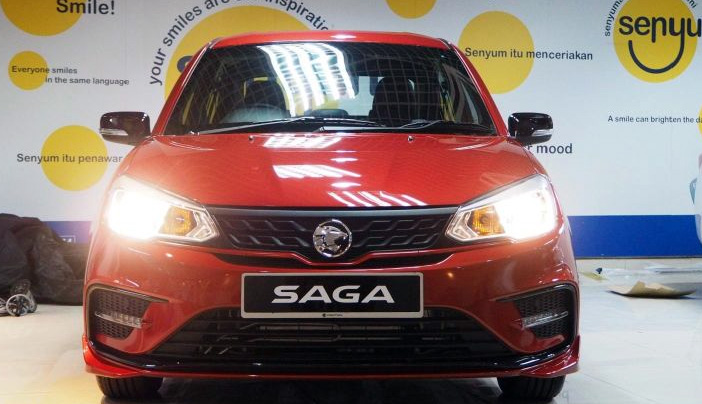 Also, the refreshed 2022 Proton Saga boasts some new features (which are mainly restricted to the top-spec Premium S model), but what was conspicuously missing was any kind of driver assistance system. Proton did expand the stability control to the Standard AT variant, but it still lacked more advanced systems like autonomous emergency braking (AEB) – something its rival, the Perodua Bezza has had since 2020.

When asked about this, Roslan Abdullah admitted that Perodua had an advantage in terms of safety – something Proton had and lost. The lack of AEB, he said, comes down to what “value-added” items the customer wants and is willing to pay.

“If you want to add [AEB], you have to delete some other features in order to balance the price. Our competitor might have this, so those customers who want to have this can [go buy their car]. But if the customer wants something else, like comfort, handling & other things, they can come to us.” 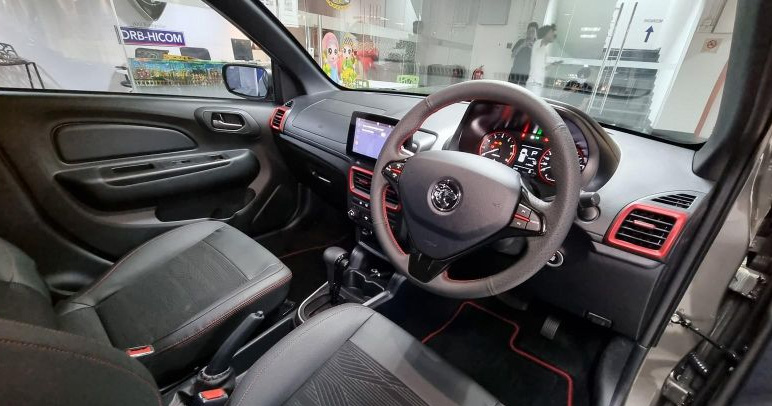 Analysts also believe it might be an end to indigenous Proton models, as all future cars will now be rebadged Geely models just like the X70 (originally Geely Boyue) and X50 (originally Geely Binyue). Reports also suggest that the replacement of Proton Exora MPV will also be a rebadged Geely Jiaji model which lead us to assume that next generation Proton Saga whenever it arrives will be some rebadged Geely subcompact sedan. However for how many more years the current generation Proton Saga will be on the menu, nobody knows for sure.