Earlier this year Datsun launched the Go Cross, the crossover version of Go hatchback with revamped exterior and interior. Inside, the Datsun Cross has a black color theme and the layout differs from that of the regular Datsun GO+. The Cross is differentiated by rectangular central air vents and a 6.75-inch touchscreen head unit. 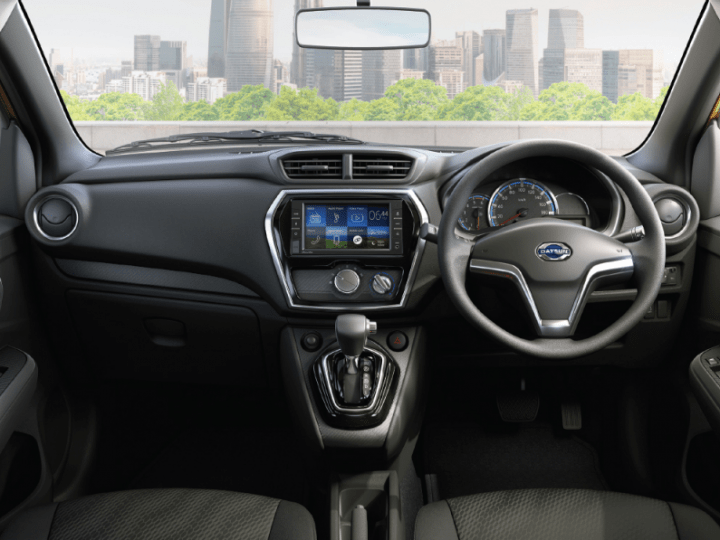 Launched in Indonesia, the Go Cross will soon be headed to other markets where Datsun operates. The Go Cross is the sixth car in the Datsun lineup ever since the brand was revived in 2013. The existing Go and Go+ models are sold in Asian & South African markets, the On-Do and Mi-Do for Russian, and Redi-Go made for the Indian market. 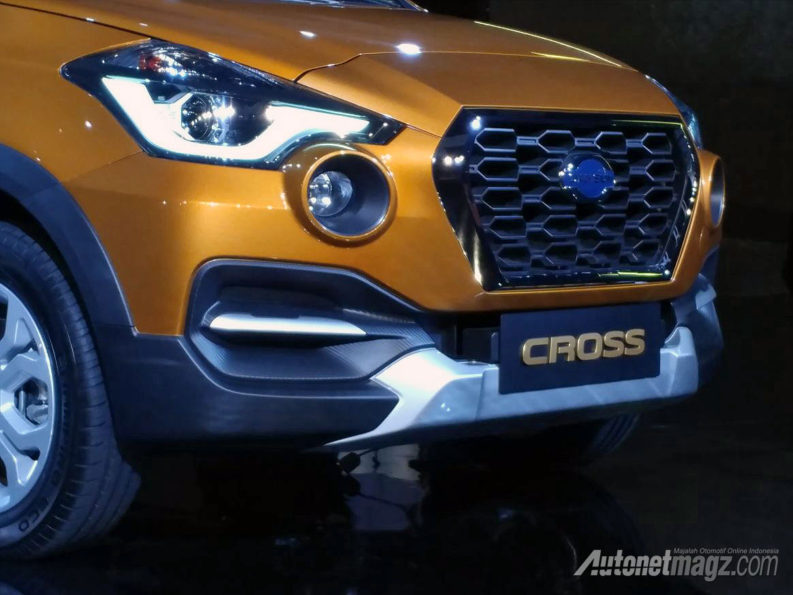 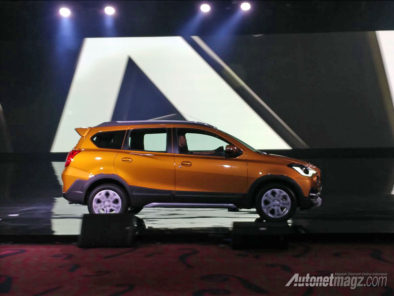 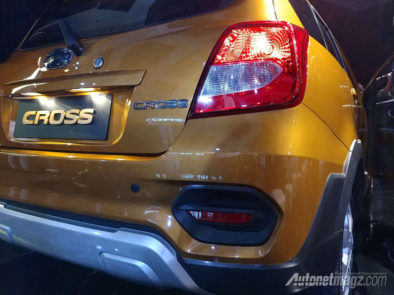 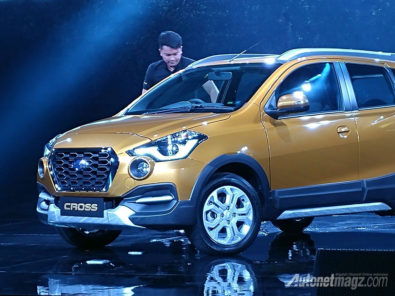 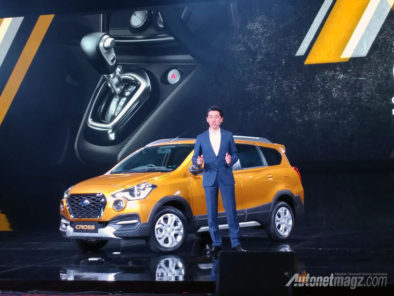 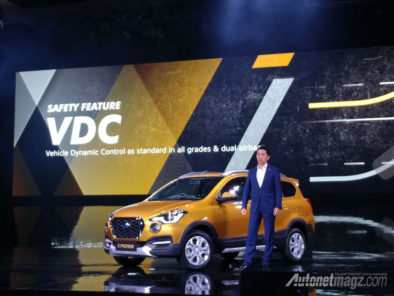 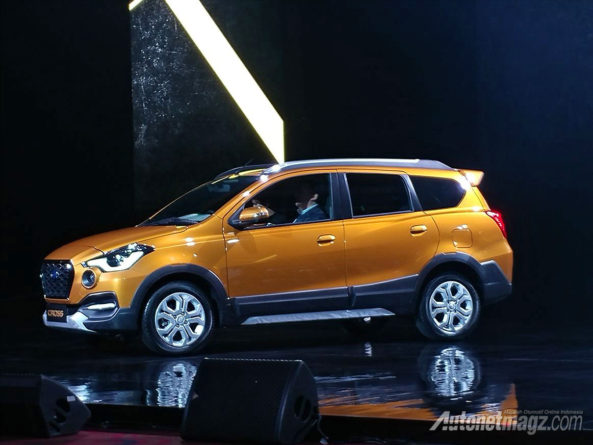 The Go and Go+ have already been spotted testing in Pakistan, as Ghandhara is in process of making a comeback and is expected to receive the Brownfield status under the new Auto Policy 2016-21. We will have to wait and see if the Go Cross makes its way to Pakistan too.