After having revealed earlier this week, MG has officially unveiled the Extender facelift at the 2021 Bangkok International Motor Show featuring a thoroughly revised fascia and updated equipment. The MG Extender is based on the SAIC Maxus T70 pickup & has received a refresh hardly after two years of presence in Thai market. 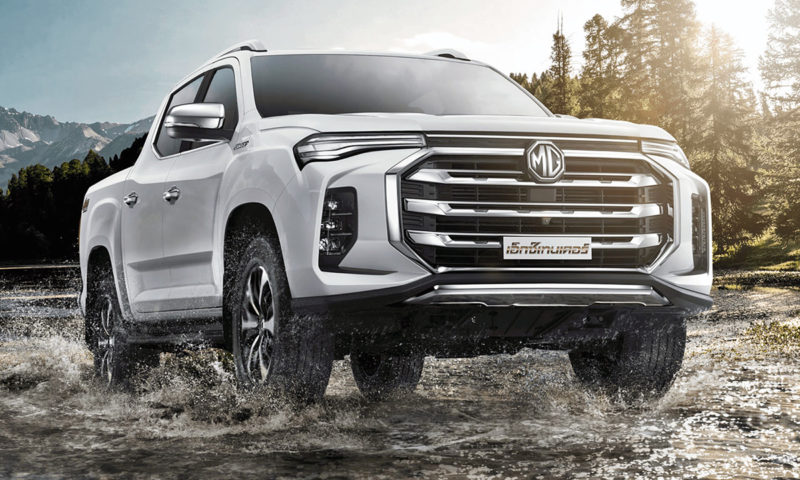 The front-end of the MG Extender facelift gets thorough revisions in shape of a large hexagonal grille with horizontal slats having MG emblem mounted on top. There are now split-type headlights offered with LED DRLs and indicator elements on top and vertical main beam lamps underneath. At the rear, there is new full-width embellished tailgate panel that visually extends the taillights. The vehicle rides on 18-inch dual tone alloy wheels.

The cabin upholstery features a brown-and-black color scheme, while various surfaces are finished in soft-touch materials. The front seats are electrically adjustable in flagship models. MG claims that the Extender is now more spacious than before and boasts numerous “smart” features. The 10-inch touchscreen now supports Apple CarPlay and i-Smart voice control system, which can be used to control various operating functions including air-conditioning, audio, phone calls and navigation etc.

Under the hood the Extender facelift retains the 2.0-liter turbodiesel good for producing 161hp of power and 375Nm of torque & comes paired to either 6-speed automatic or 6-speed manual gearbox options with both 2WD and 4WD configurations available.

Related: Toyota Hilux Wins Back 96.1% Share of the Market

MG in Pakistan is in process of introducing a range of vehicles with company having teased the arrival of Extender pickup on various occasions. Although there is no definite launch date announced by MG as of yet, the Extender if introduced will take on the likes of hot-selling Toyota Hilux and the struggling Isuzu D-MAX variants in our market. However it will be interesting to see whether the Extender arrives in its pre-facelift form or the latest facelift iteration. 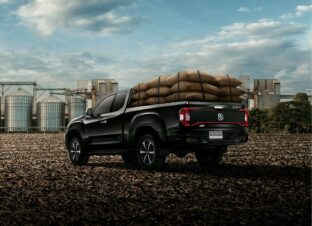 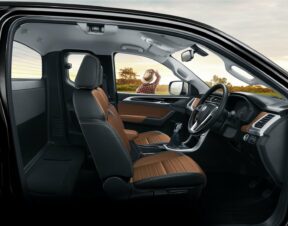 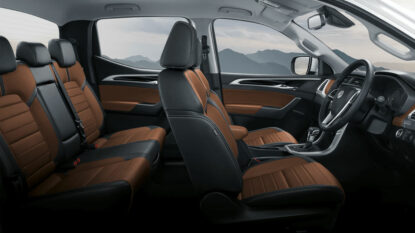 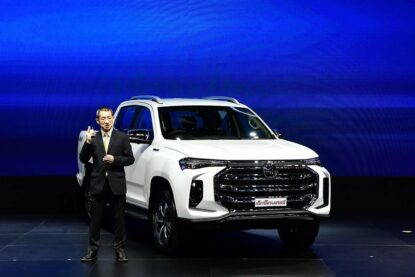 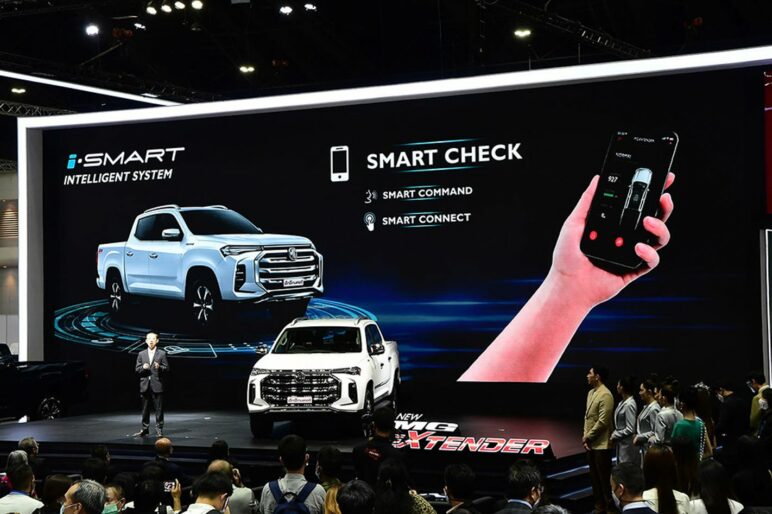 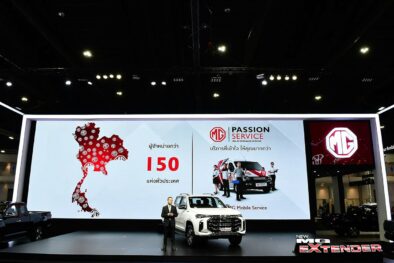 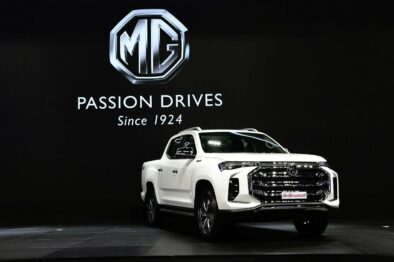 See more real-life images of the MG Extender facelift in our earlier post.