KIA’s upcoming new flagship sedan–the K8 has received a phenomenal response from the domestic market, with first-day pre-orders setting a new record among its sedan models, according to the South Korean automaker.

KIA started receiving orders for the K8 on 22nd March ahead of its domestic (South Korean) launch slated for early April. Pre-orders for the K8 reached 18,015 units on the very first day, outpacing the earlier record of K5′s pre-orders of 7,003 units in November 2019. The first-day pre-orders of K8 accounted for about 44% of K7 sales in the domestic market last year, KIA said. 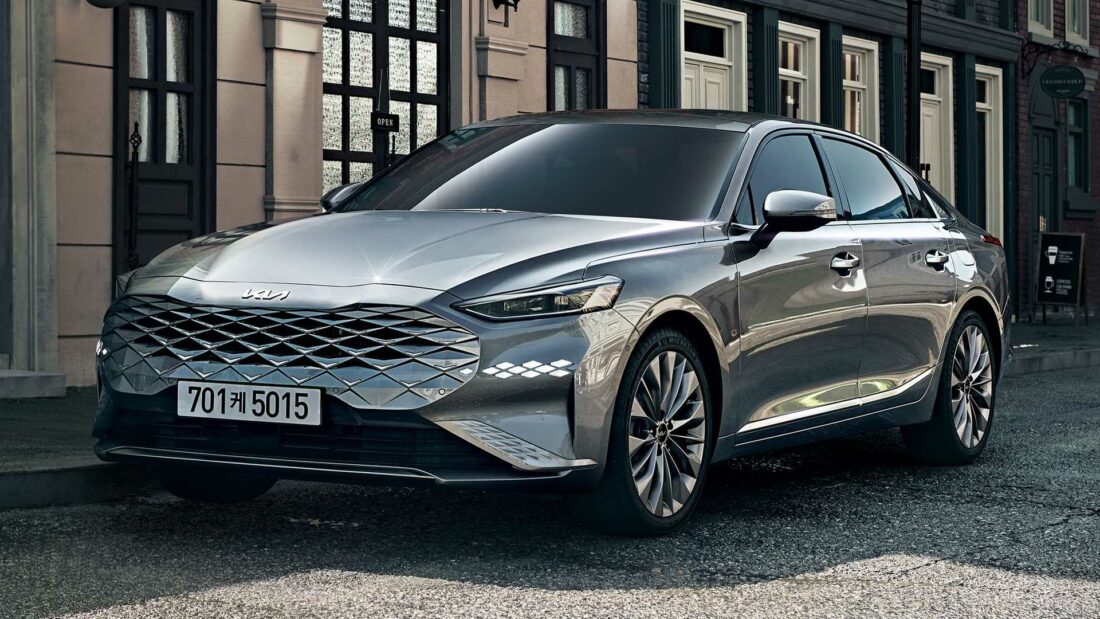 The all-new K8 sedan will be offered in 2.5-liter and 3.5-liter gasoline engine versions, as well as a 3.5-liter liquefied petroleum injection (LPI) option, with prices starting at 32 million won (US$23,370).

The 3.5L engine offered with the top-spec K8 will be a V6 unit producing 296 hp of power and 359 Nm of torque which is 6hp/ 16Nm more than the K7 it will replace in key markets. More importantly, the K8 will also come equipped with an all-wheel-drive system for this top-tier variant. 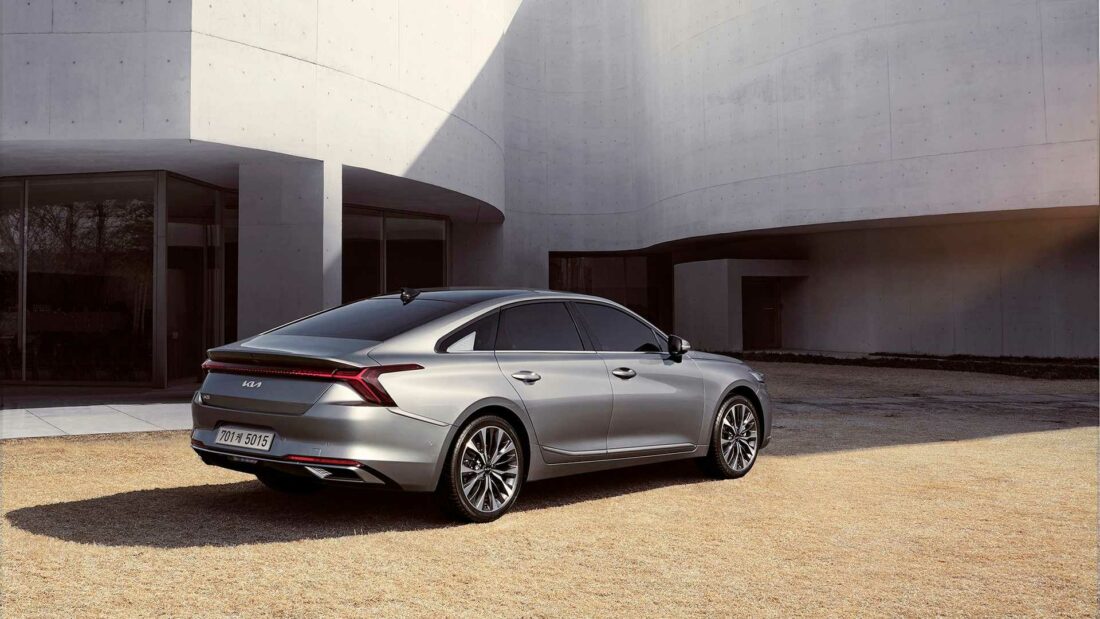 However, the 3.5L engine with liquid propane injection (LPI) is rated with a lower output of 237 hp and 314 Nm. The 2.5L engine in the lower-spec variants will deliver 195 hp and 248 Nm. Both the 3.5 and 2.5 engines will be paired to an 8-speed automatic transmission. KIA also plans to add a 1.6L hybrid model in the first half of this year. 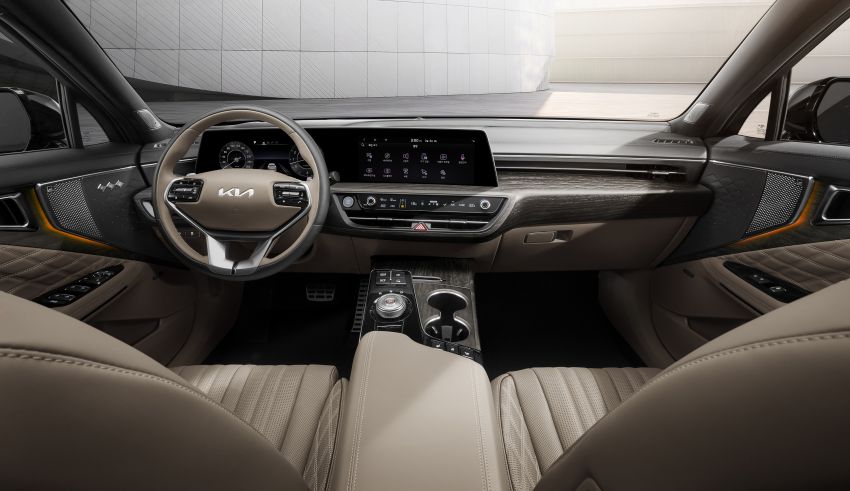 According to KIA, the K8 will use a MacPherson strut front and multi-link rear suspension with improved noise, vibration, and harshness (NVH) levels thanks to sturdier sound-deadening materials, such as triple sealing solution for the doors which “dramatically reduces unwanted noises” says KIA. The K8 will initially be launched in South Korea followed by introduction in other markets towards the latter half of this year.

KIA in Pakistan introduced the latest generation of Carnival luxury MPV as CBU, within months of its global debut, so one might expect them to introduce the flagship K8 as an imported option meant to compete against the likes of Toyota Camry, Honda Accord and the upcoming Hyundai Sonata which will also be offered as CBU. 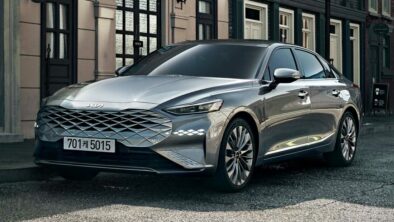 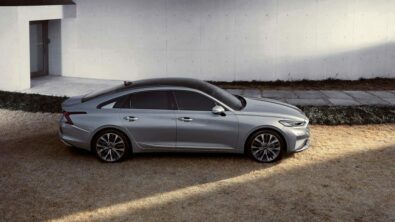 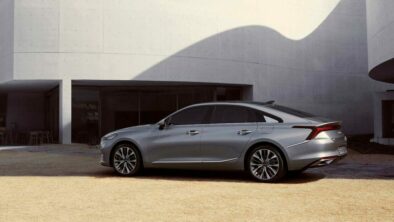 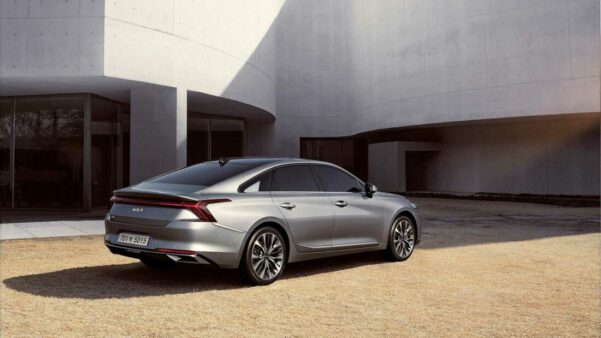 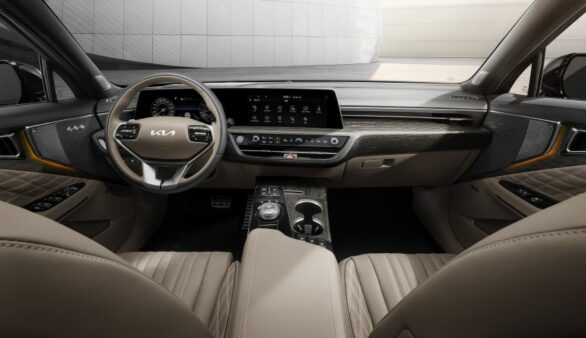 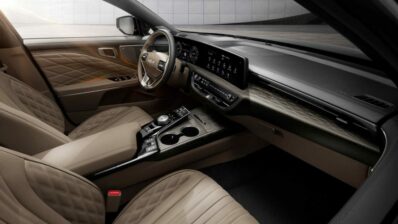 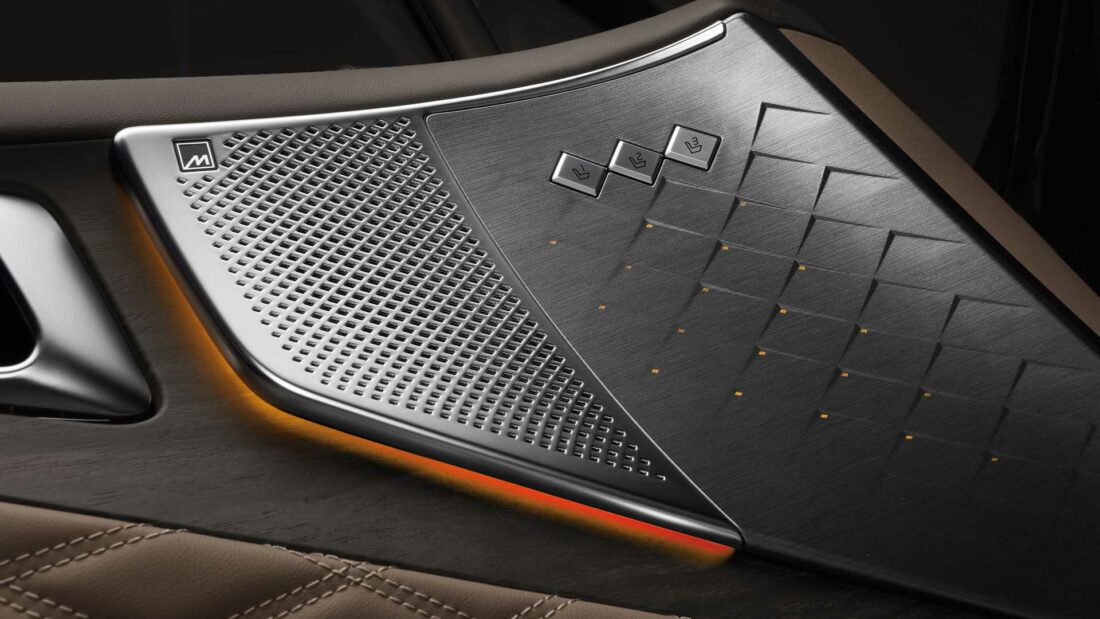