A list of candidates for the 2023 European Car of the Year award has been revealed, with quite a few familiar names included in it. However, there is also a good number of cars from China, as well as Vietnam’s VinFast which is very impressive for new automakers to have made to this list. 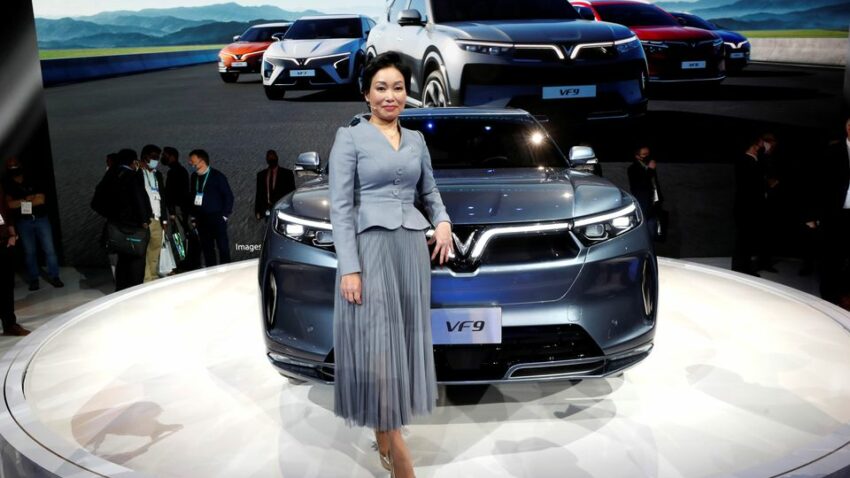 There is a good number of electric cars in the list either including the BMW i7, Nissan Ariya, and Mercedes-EQ EQE. But perhaps the most impressive is Vietnam’s Vinfast VF8 and VF9 electric SUVs which just made their debut this year. Keeping in mind Vinfast itself has less than 5 years of auto manufacturing experience, to be included in the list of European Car of the Year itself is an achievement.

Plus there are a lot of Chinese cars shortlisted among the candidates including the Xpeng P5, Ora Good Cat and the Smart #1. Chinese automakers are in process of rapidly expanding their footprint in major markets across the globe and now being included among the European Car of the Year candidates is a major milestone for them. Winning this award would be a feather in the cap, and will enhance the global acceptability of Made in China vehicles. 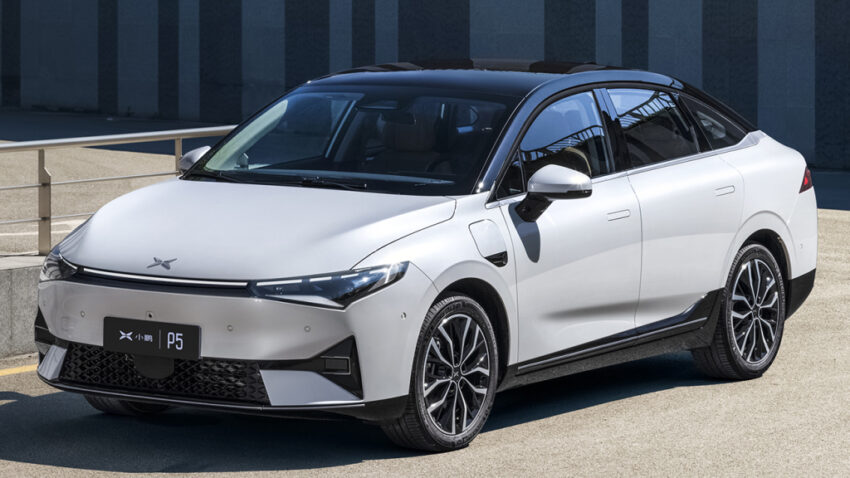 A final list of candidates is due to be released in the coming weeks which will consist of new cars on sale or will be on sale before the end of the year in 5 or more European markets. Voting will then take place to determine 7 finalists before the winner is announced. The ‘Car of the Year’ award has been given out since 1964, with the most recent winner for year 2022 being the all-electric Kia EV6.