The all-new D92A Toyota Yaris/Vios has just been introduced in Indonesia. The latest iteration of Toyota’s popular subcompact made its debut in Thailand in August 2022, and has already been launched in Laos as well as the Middle East.

Unlike Thailand (where it is marketed as Yaris Ativ) which gets a 1.2L 3NR-VE engine to comply with Thai market’s Eco-Car II regulations, the Indonesian market Vios gets a 2NR-VE 1.5L four-cylinder Dual VVTi engine which produces 105hp of power and and 138Nm of torque. 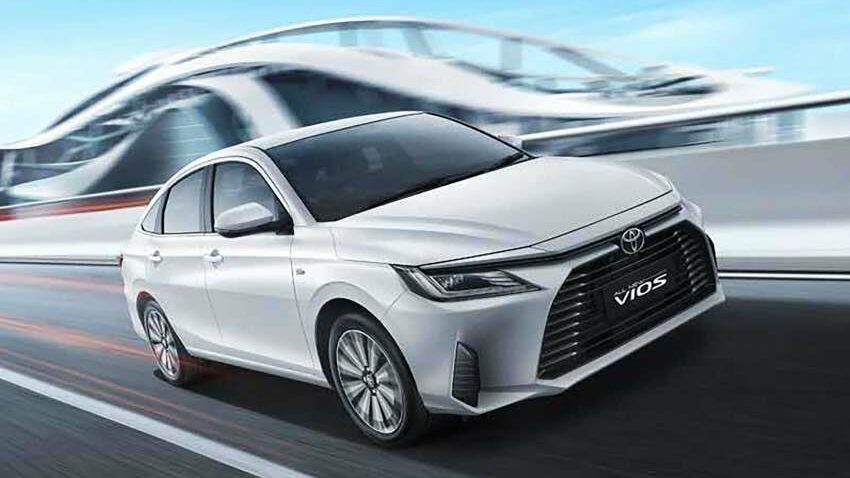 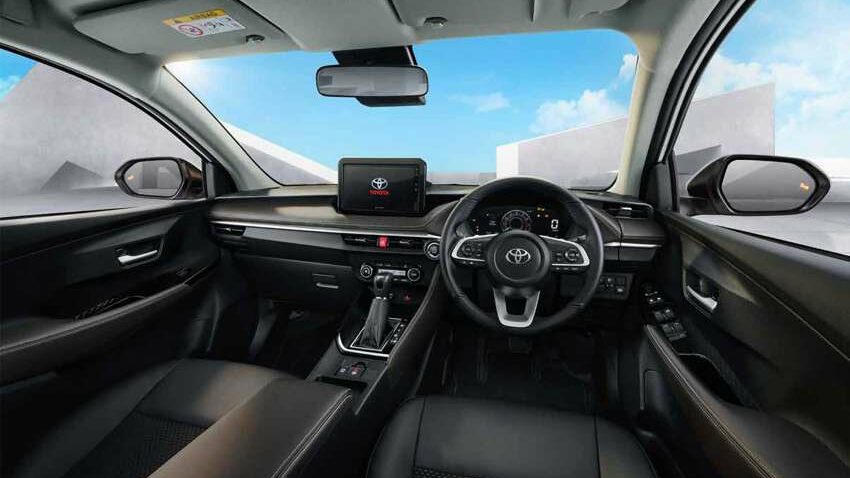 The base variant gets 16-inch wheels, rear drum brakes, only reverse sensors and a manual handbrake. On the other hand, the G and G TSS variants gets 17-inch wheels, 4-wheel disc brakes, electronic parking brake, and additional front parking sensors.

While the latest Yaris/ Vios is quickly becoming available in various markets, it will be interesting to see when the vehicle finds its way in our country. Here, Toyota is yet to introduce a facelift of the previous generation Yaris sedan, while Corolla is still in its 11th generation despite the 12th gen model over 4 years old in international markets and has already received its mid-life facelift earlier this year. 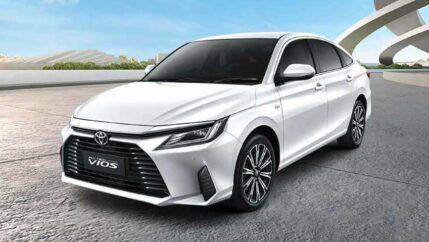 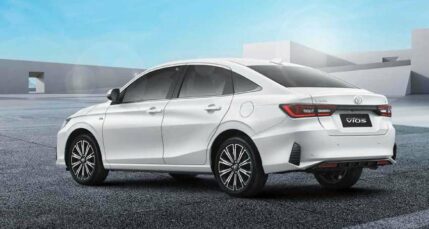 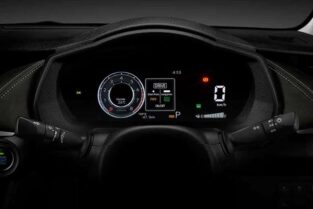 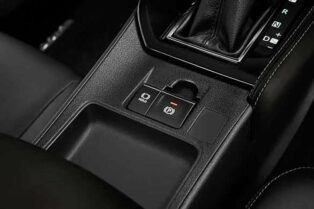 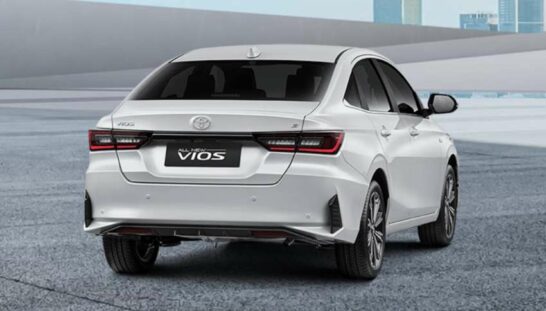