Honda has announced that the all-new ZR-V SUV will go on sale in Japan in April 2023. The Japanese automaker has also released details of the JDM-spec ZR-V which is basically a re-badged version of the US-spec Honda HR-V launched earlier this year & is on sale in North American markets as well as China. 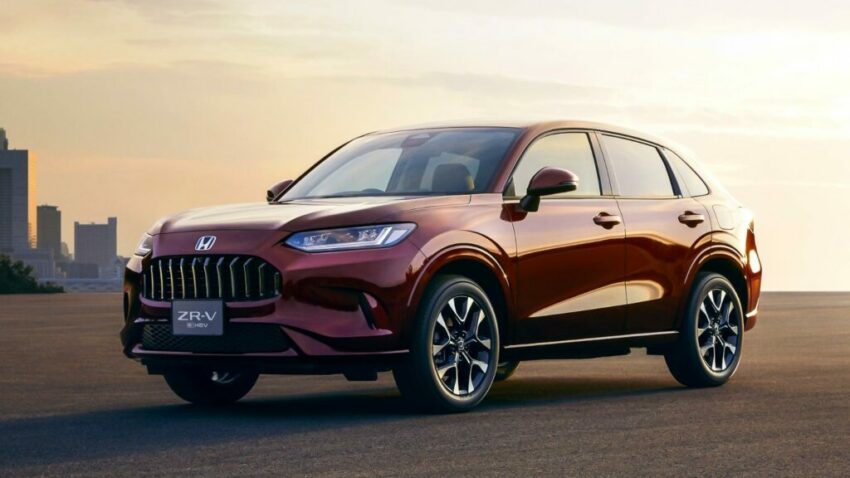 According to Honda, the hybrid model of the new ZR-V will be the first Honda SUV to be equipped with the Sport e:HEV that combines a 2.0L direct injection engine that debuted on the new Civic e:HEV and the advanced 2-motor hybrid system.

The JDM-spec ZRV will have 4 drive modes available including SPORT, NORMAL, ECON and SNOW. The ZR-V will be the first Honda SUV in Japan to feature SNOW mode, which suppresses the amount of driving force transmitted in response to depressing the accelerator pedal and supports the driver to achieve a smooth start and acceleration even on slippery road surfaces such as snowy roads. 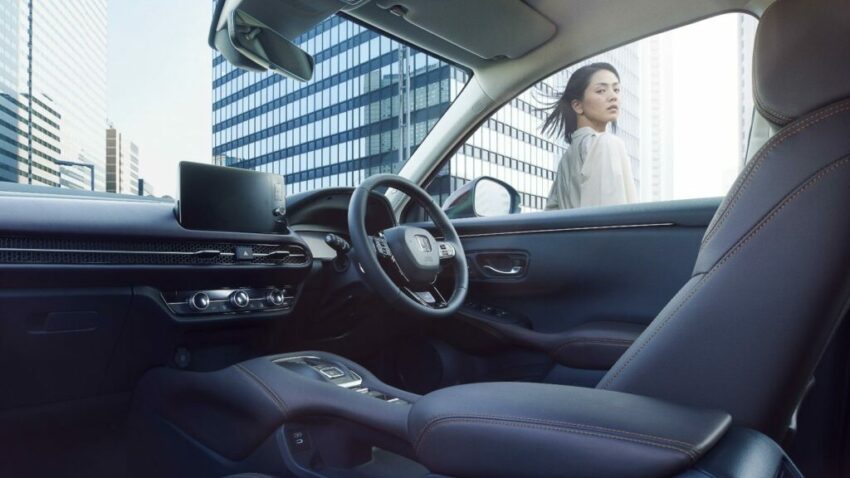 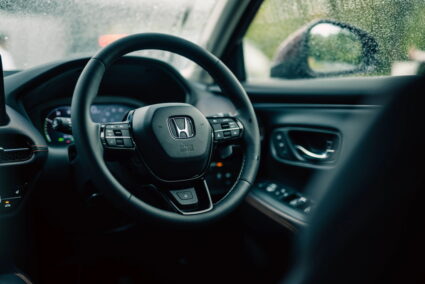 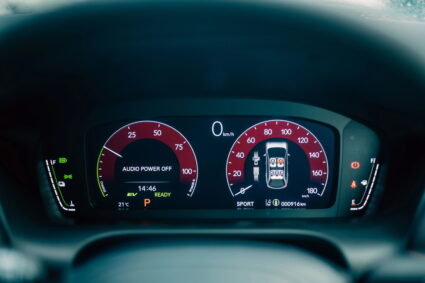 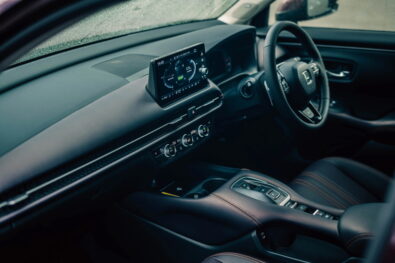 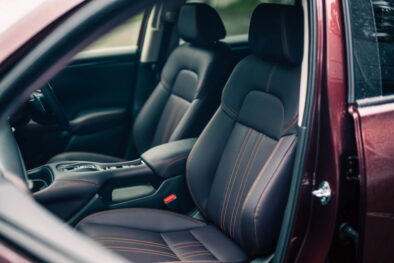 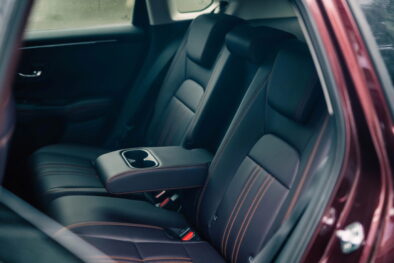 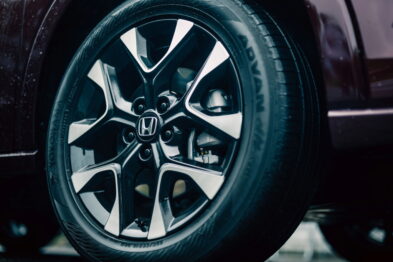 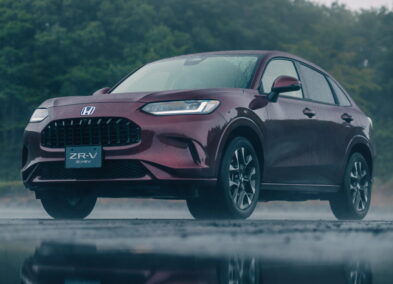 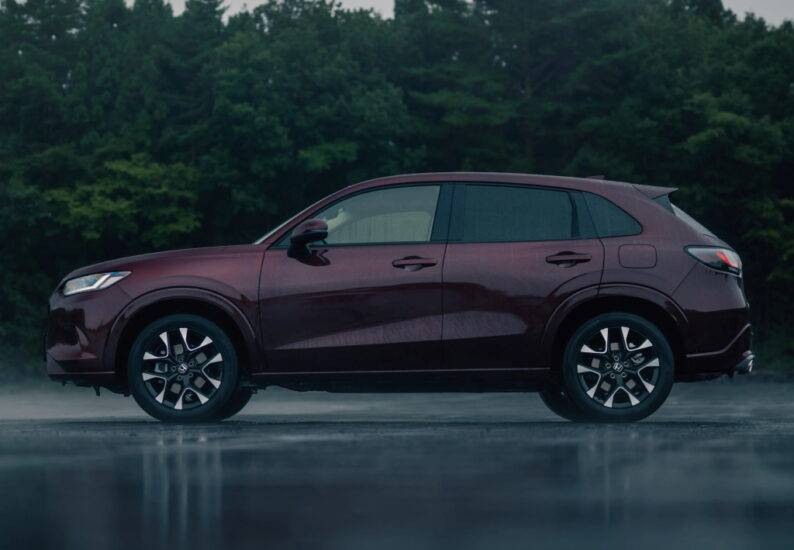 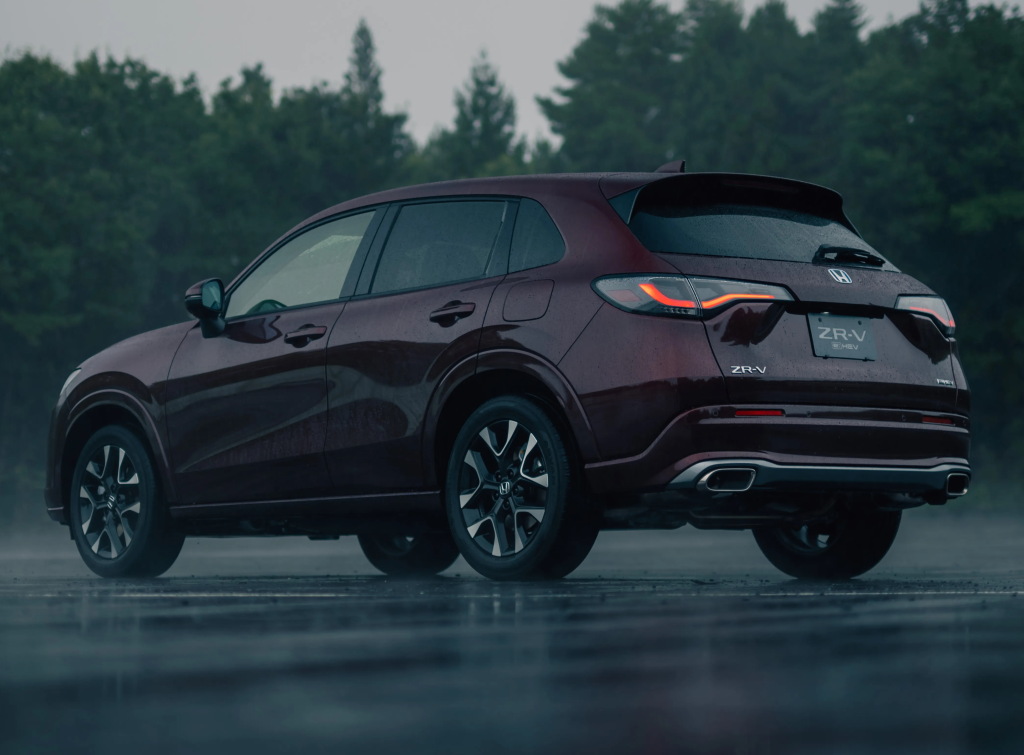