Car buyers are increasingly being forced to pay tacked-on fees and even sign up for pricey subscriptions to get basic features on their cars — and auto giants are telling investors this is only the beginning.

BMW’s recent move to charge car owners in several countries $18 per month to turn on the heated seats in their own vehicles sparked a public outcry, with some would-be buyers calling the move a “deal-breaker.” But it’s not just BMW: industry watchers and consumer advocates warn that this to become standard as automakers chase a recurring revenue model pioneered by Elon Musk’s Tesla. 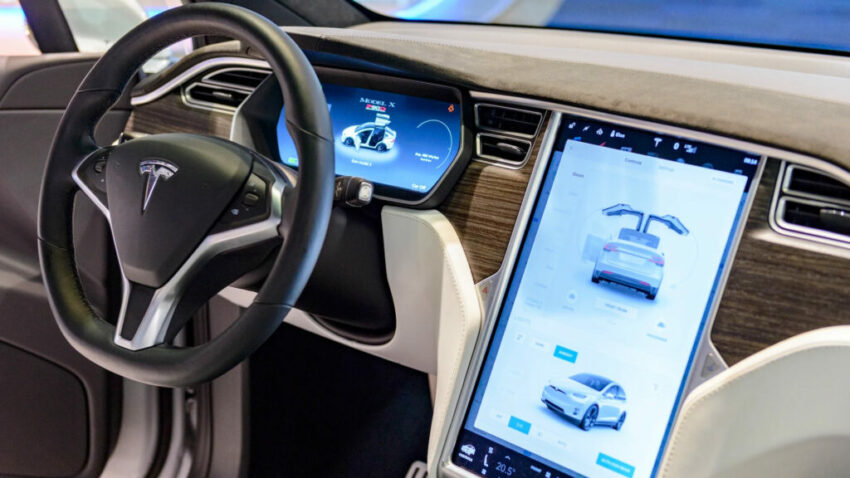 General Motors recently started requiring buyers of Buick, GMC, and Cadillac Escalade vehicles to pay $1,500 for the mandatory “option” of buying three years of OnStar service, which includes features like voice control and the ability to unlock vehicles from a mobile app. OnStar had previously been optional since GM introduced it in 1996.

Related: Toyota to Launch its Own Automotive Software Platform by 2025

Toyota also started charging $8 a month to remotely start vehicles using a key fob — a feature that had previously been free. Volkswagen, Porsche and Audi lately have explored similar subscriptions. According to analysts, it’s just the beginning as manufacturers look to transform cars from simple goods for sale into bases for recurring revenue that could fill coffers for years or decades.

General Motors has told investors it aims to generate up to $25 billion in software and services subscription revenue annually by 2030 — up from an estimated $2 billion in 2021. Stellantis, formerly known as Fiat-Chrysler, is shooting for $23 billion by 2030. Guidehouse Insights’ e-mobility analyst Sam Abuelsamid told The Post:

“Most automakers in the last couple of years have started talking about generating huge increases in revenue over the next decade, primarily off the backs of software and other subscription services. The approach that these companies are taking so far is certainly not customer friendly.”

Sam labeled GM’s mandatory OnStar as effectively a “bogus” and a “hidden price hike.” The subscription push was pioneered by Tesla. Elon Musk’s electric automaker charges $9.99 per month to access music streaming, satellite maps and other features. It also asks a whopping $200 per month or a $12,000 one-time payment to access its experimental “Full Self-Driving” option. Musk recently announced that his company will hike the price of the FSD option by 25% to $15,000, starting from September 5, 2022.

Abuelsamid said that other automakers are “fooling themselves” with their plans to juice revenue through subscription plans — and predicted they will run into consumers’ “subscription fatigue,” a trend recently evidenced by Netflix bleeding about 1.2 million subscribers in the first half of 2022. 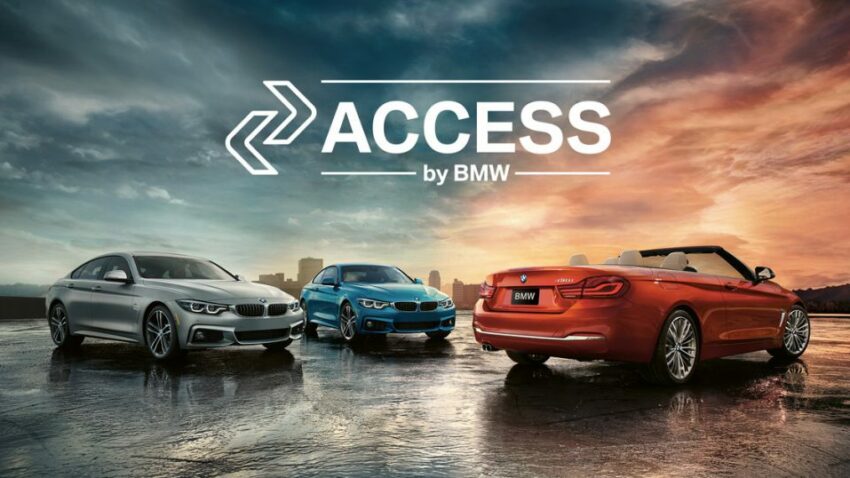 In America, only 25% of car buyers say they would potentially be willing to pay extra for subscription car features, according to a recent Cox Automotive survey. BMW’s moves toward a subscription model, which Abuelsamid called “particularly aggressive,” have especially angered fans and would-be customers. After news reports circulated in July about BMW’s $18-a-month heated seats charge in the United Kingdom, Germany, South Korea and other markets, the luxury automaker was roundly roasted online.

While luxury auto brands are taking the most flak for subscription features, mass market automakers will increasingly embrace the strategy in the coming years, predicts National Association of Consumer Advocates executive director Ira Rheingold. He compared the change to how airlines have increasingly hit consumers with fees for services that were previously free, such as carry-on baggage and seat selection. He said:

“It will definitely work its way down market. There’s no way that this is not coming to your basic car. Drip by drip, people become more accepting of it.”