Autonomous Robots That Can Charge EVs

As global EV sales are rapidly increasing, automakers are working on faster charging solutions which in addition to conventional charging stations, include EV charging roads, battery swaps as well as autonomous robots that can charge electric vehicles without human intervention.

Recently, Chinese automaker Hongqi’s R&D Institute has conducted a successful test of its first autonomous charging robot prototype. According to information, the robot can perform charging tasks using its robotic arm. It also has a built-in laser and infrared for obstacle detection and avoidance. 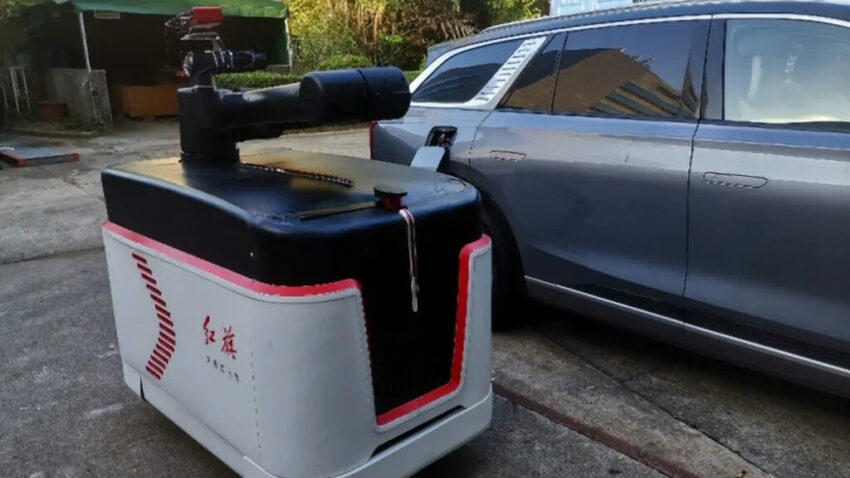 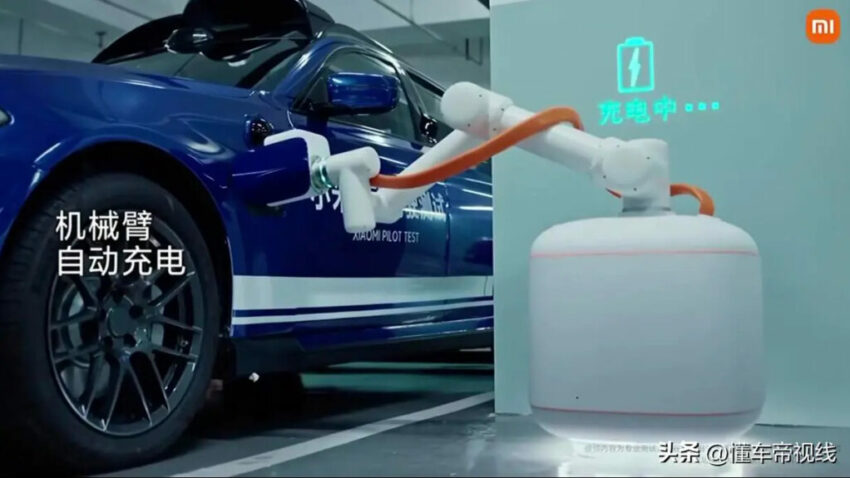 Earlier this year, Xiaomi also demonstrated an autonomous charging robot in operation. Xiaomi’s charging robot is essentially a small machine equipped with a robotic arm charging gun that can automatically charge the vehicle after the vehicle is parked in space without any human intervention.

Chinese electric car startup AIWAYS has also revealed a mobile EV charging unit which is named as CARL. Other automakers including Hyundai of South Korea is also working on the autonomous charging robots called ACR.