Car Lighters- Now a Thing of Past

Automobile development is a constant process of evolution. Since the introduction, cars have changed significantly in terms of looks as well as they perform. Older features are replaced with newer & better ones, be it functionality, safety equipment or convenience.

One such thing that was once an essential part of automobiles but is no longer offered today is the cigarette lighter. Not just those little things alone, but the presence of supportive features such as the ashtrays was considered as necessary equipment in older cars. 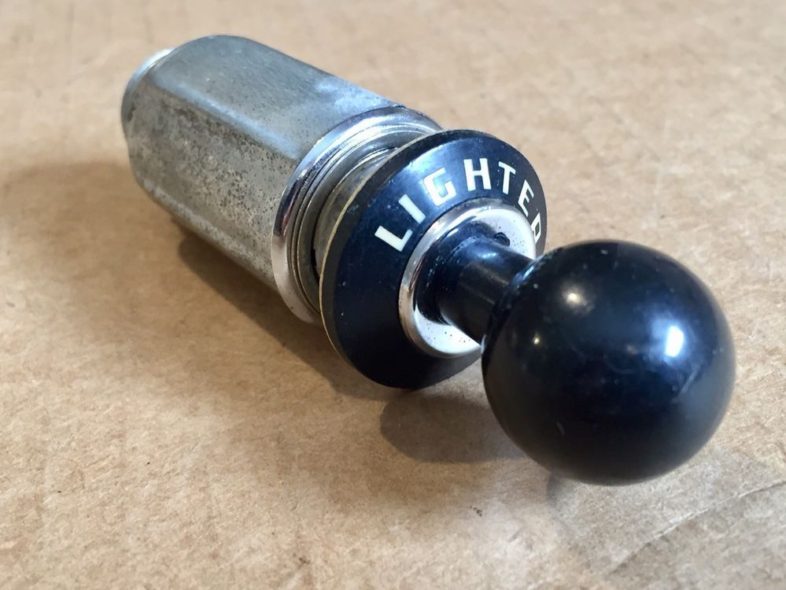 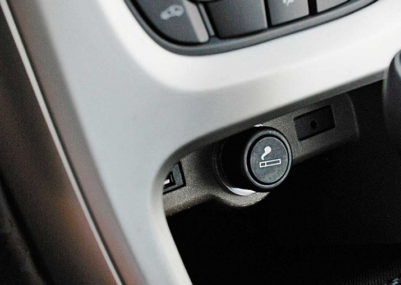 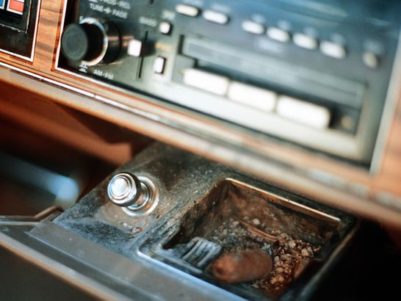 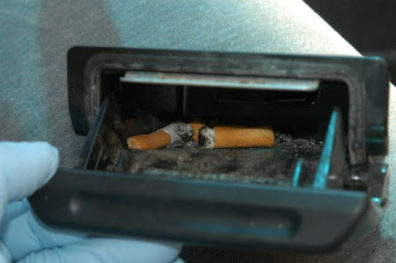 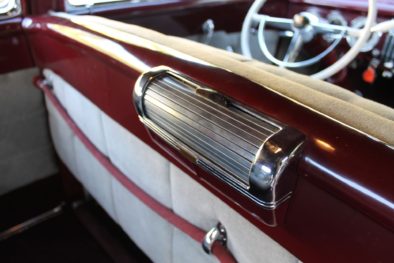 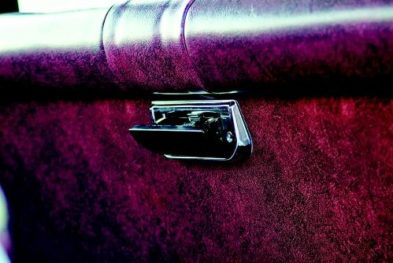 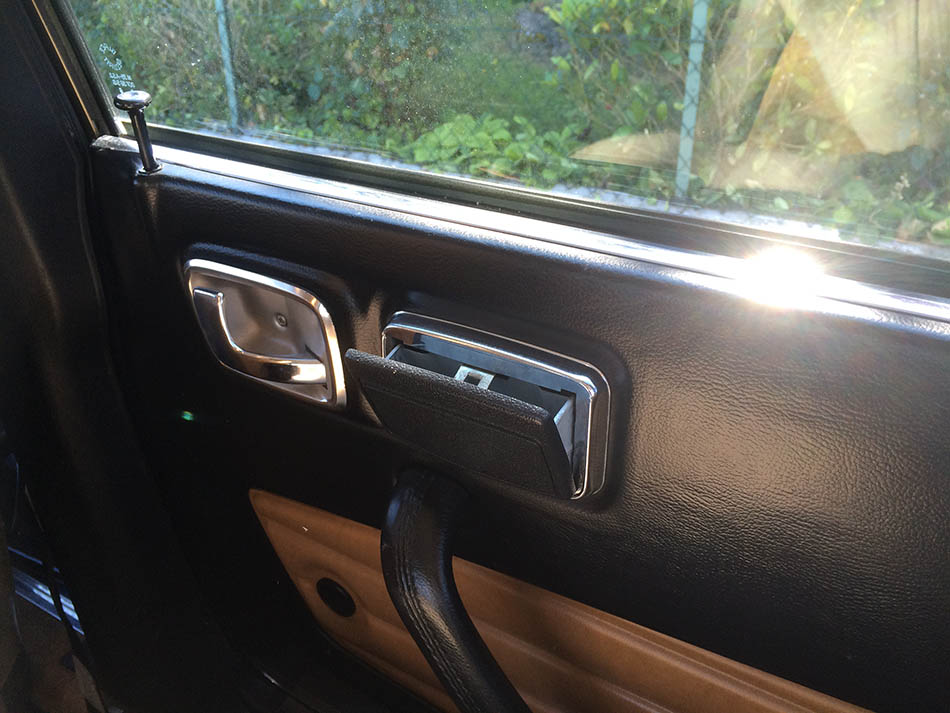 The cigarette lighters were usually located on the dashboards between the driver & front passenger with an ashtray located nearby. For rear passengers the ashtray was either located on the door panels or behind the front seat usually in cars with column shifters having full bench front seat. Later when floor shift cars arrived, the ashtray was relocated behind the hand brake console. However some floor shift cars had ashtrays mounted behind the driver seat but their usage became restricted if there were seat covers installed. In older cars the ashtrays were made up of metal whereas later on they were made from plastic and in both the cases, they were detachable so as to allow periodic cleaning of the ash.

The lighter used to be a metal cylinder in older cars or plastic casing ones in cars from 80s & 90s, which contained a thin flat coil of metal strip, through which high current passes. The lighter was activated, usually by pushing it into the socket as though it were a push-button. When pushed in, the lighter held against the force of a spring by a clip attached to a bi-metallic strip. The heating element glows orange hot in seconds, causing the bi-metallic strip to bend and release the mechanism, and the handle pops out, eliminating the need for the user to time the heating operation. If the lighter is then promptly removed from its socket, it can light a cigarette or cigar. And with time the heating element would come back to normal temperature and may be activated again whenever it was required. 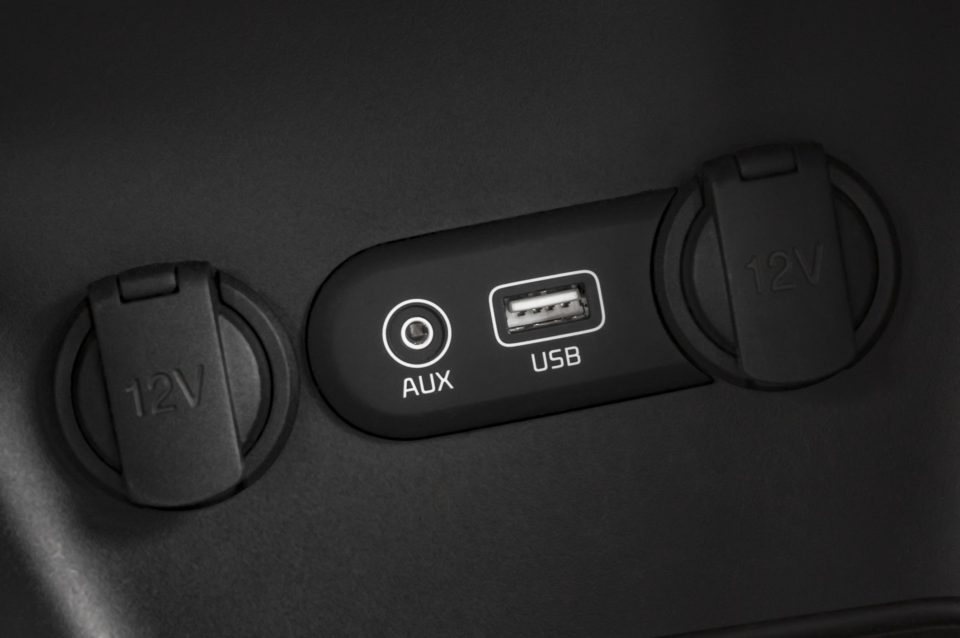 Vehicles are now equipped with what are called auxiliary power outlets or simply 12V DC power outlets. These are located in the same places where cigarette lighters were once located. Their function is to supply electrical power for portable accessories used in or near an automobile such as mobile chargers, dash cams, lights, fans and small motorized tools such as air compressors for inflating tires.

Since modern cars no longer come with cigarette lighter units, but in case you need one, they have to be purchased separately. However the way automobiles are constantly evolving, there is still a lot we can expect to change or even perish in future. If you are among those who have used cigarette lighters in cars, share your experience using the comment section below.