Changan Automobile has successfully tested the new 1.5T engine, researched and developed in collaboration with Dongan Auto Engines. The new engine improves a lot in terms of performance, fuel consumption compared to the existing 1.5T engine.

On 2nd January, DAM15TGDI, the first turbocharged direct injection engine was ignited at the first time successfully. This new engine will now be assembled in the test vehicles for a more detailed performance test. 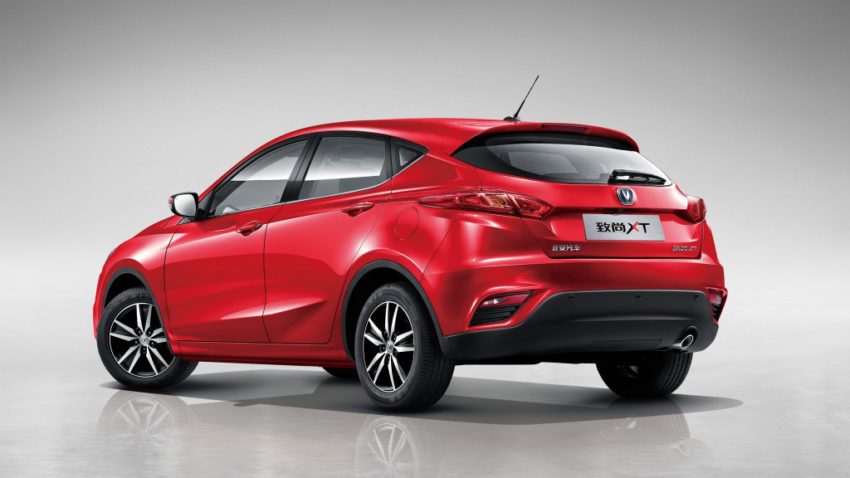 DAM15TGDI project was started in April 2016, and according to reports, will be ready for batch production by April 2018.