Changan Pakistan is in process of penetrating into the market which has long been dominated by 3 Japanese players. The company has already seen fabulous response for their Alsvin sedan whereas the Karvaan minivan is also doing relatively good in terms of sales. Now as reported earlier, Changan is on the verge of expanding its product portfolio in Pakistan as the company has shared sketches of its upcoming SUV that is set to be launched soon.

According to Changan, the upcoming SUV launch will be the first-ever ‘global launch’ for any vehicle in Pakistan. What that means is that Pakistan will be the first country to launch this new Changan SUV outside China and the vehicle will be supplied to other RHD markets from Pakistan.

Historically, Pakistani consumers get access to new models significantly later than other markets. The recent spate of ‘new’ and expensive SUVs are either at the end of their model life or have already been replaced globally with newer models. Despite spending millions of rupees, Pakistani consumers more often than not continue to lack access to the automotive design and technology available in other countries. As such, it is a welcome change that Changan will be releasing this new SUV to Pakistani consumers first. 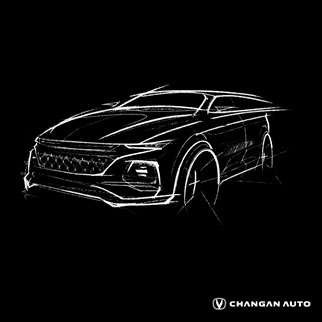 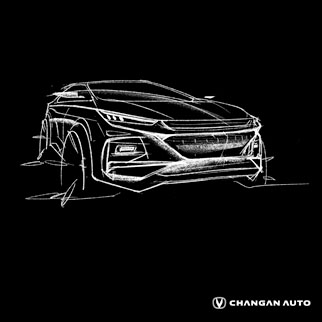 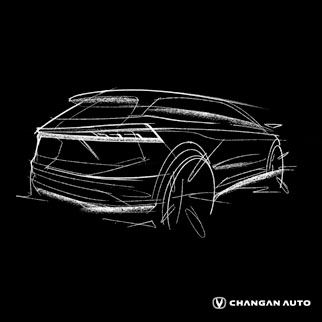 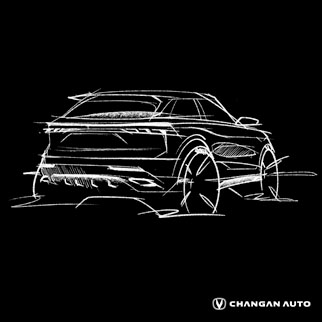 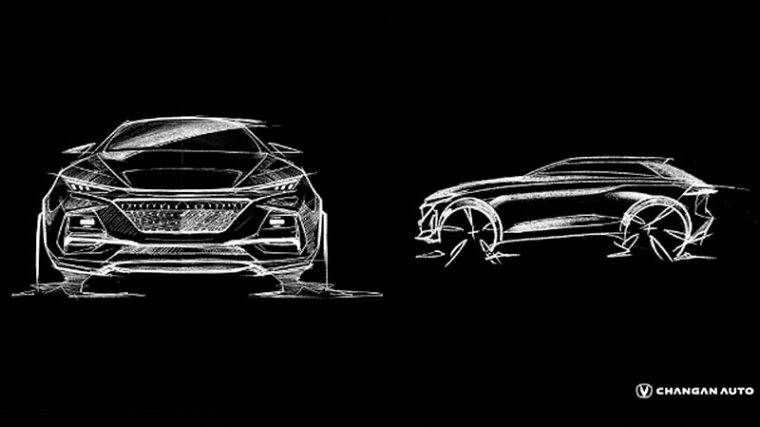 While the company has not released any images, the official sketches show us an incredibly sleek and aggressively-designed SUV, similar to the new breed of Changan vehicles such as the UNI-T. The styling should attract younger and aspirational buyers who look towards a larger yet sporty vehicle, and appreciate futuristic design. The sketches, if realized into actual production model, will definitely become a game changer, and challenge the globally recognized brands in Pakistan. According to Danial Malik

“As with everything else, we are entering the SUV segment with a ‘Future Forward Forever’ attitude and look forward to disrupting it for the better and bringing Pakistan’s SUV consumers into the future.”

Changan officials have yet to make any statement about the vehicle and its features, price, and launch timelines. We will keep you updated once there is more information available, stay tuned to CarSpiritPK.