Chinese products continue to flood the local markets with a constantly increasing market share in various commodities, and automobiles & related areas of trade are no exception.

Related: Beginner’s Guide: How To Read A Tire Sidewall

According to a recent story published in Dawn, Chinese passenger car tires held 40% of the market share in 2018 which has now increased to 85% in just 2 years. In the light truck category, Chinese tires held a share of 30-40% two years ago which has now gone up to 65-70%. Similarly, the heavy truck/bus tire market is also being dominated by Chinese products with over 75% market share which was 40% two years back. 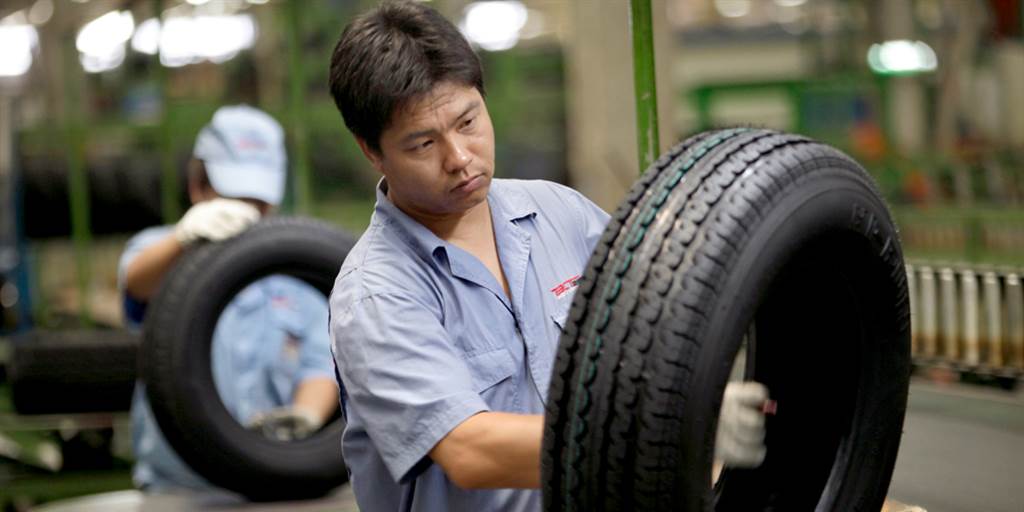 “Mushroom growth has been noted in the number of dealers who are regularly flooding the market with Chinese tires. One of the main reasons for the rising market share of Chinese tires is low prices compared with European, Korean, Thai and American tires.”

Illegal arrival of different types tires has slowed down drastically owing to strict vigilance at the Landi Kotal border, Azim added. However, smuggled truck tires still find their way into local markets via the Chaman border.

Related: Plus Sizing- Advantages and Disadvantages

Azim also claimed that strict monitoring at the borders has brought down illegal arrival of tires to 20% from 50-60%. However, he said the menace of smuggling still haunts legal tire trade and deprives the government from revenue.

“If the passenger car tire demand is estimated at 4.25m tires annually, legal imports cover over 1.7m tires while the local industry provides 1.19m, leaving a shortfall of around 500,000 tires which is met through smuggling.”

Similarly, light truck tires demand is estimated at 4.48m in which local industry produces over 360,000 tires while imports come to around 900,000 tires, leaving a shortfall of 2.66m tires which is met by smuggled items. 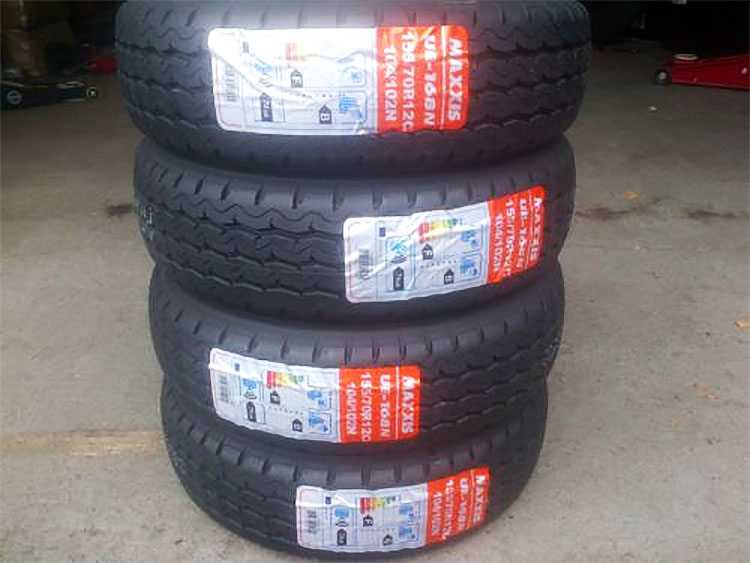 In truck/bus tires (radial and non-radial), legal imports stand at around 900,000 tires against the demand of 4m tires annually. As a result, the shortfall of 2.5m tires is met via illegal arrivals.