Toyota has a long history of being against all-electric vehicles, but at the same time it has long been an avid supporter of hybrid and fuel cell vehicles. In a time when automakers are more focused towards electrification, Toyota remains committed to hybrids.

The Japanese automaker has introduced the 12th generation Toyota Corolla last year, the car best known as the longest running automobile nameplate & world’s most popular car having sold nearly 45 million units around the globe since it was first introduced. And for the first time, Toyota is offering a hybrid Corolla variant with the 12th gen model, with USA being the first market to receive. 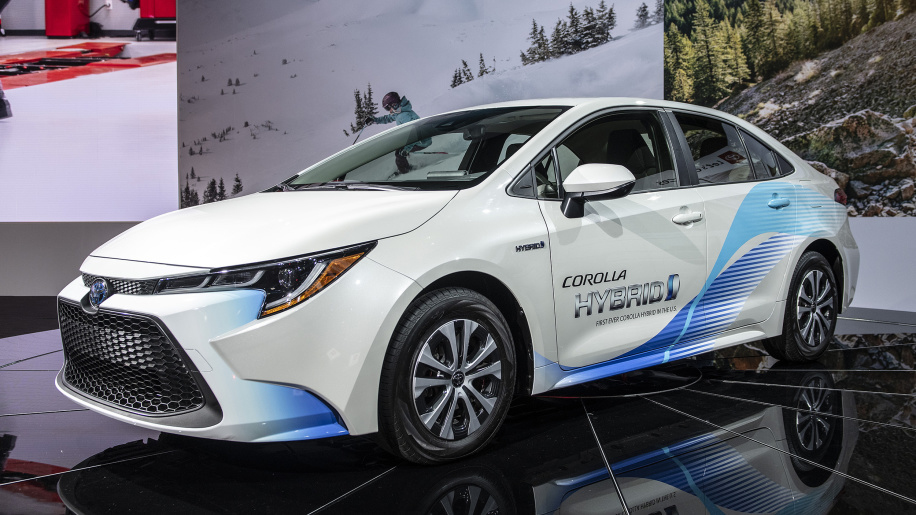 Recently, USA’s Environmental Protection Agency (EPA) has released the fuel economy estimates for the all-new Toyota Corolla sedan which are exceptionally impressive, almost as good as the Prius. With these figures, Toyota Corolla sedan will be one of the most efficient compact sedans available when it goes on sale in USA.

Now Toyota has released a new ad for its Corolla hybrid hatchback highlighting its ‘self-charging’ capability. The ad has generated some spice and anger among the electric vehicle lovers in USA, which happens to be the home market of Tesla. The ad that captions, ‘Don’t get left behind’, ridicules plug-in electric vehicles towards the end, as well as makes fun of various other vehicles in a rather creative way.

Watch below and let us know what you think about the ad.