Geely Auto was founded in 1997 by Li Shufu, who is the current chairman of the group. The first Geely car was called the Hao Qing (HQ in short) that was produced in 1997. The HQ made history as it was the first privately made Chinese domestic vehicle, and an alternative to popular Japanese-brand small cars was way cheaper than similar vehicles available at that time. 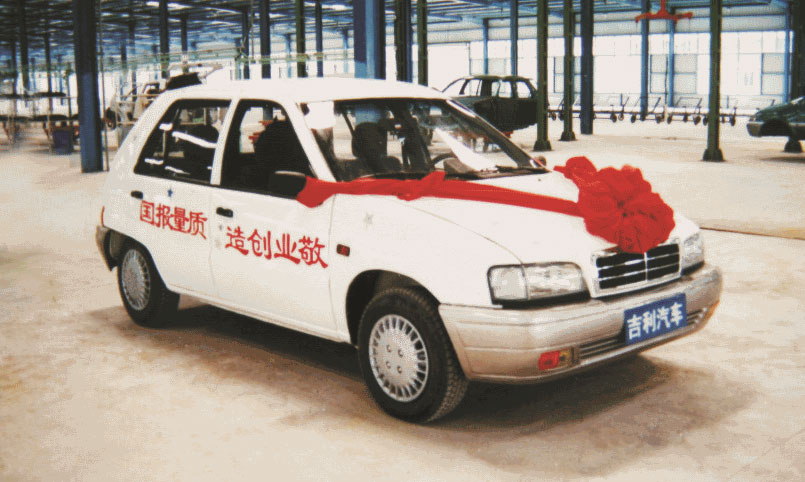 Geely was able to sell 10,000 units in its first year however by 2003 the sales touched 100,000 before tripling again to 326,000 units in 2009. Then to shed the image of a cheap carmaker, Geely introduced Emgrand as an up-market sub brand in 2009 with improved quality, refined looks, better performance and more importantly safer vehicles. The introduction of the Emgrand series helped to propel Geely sales into the fast lane.

Bear in mind the Emgrand EC7 in 2011 was one of the first Chinese cars to attain an impressive 4-star rating from Euro-NCAP, before that Chinese cars were often mocked for poor crash test results particularly in European markets. The Euro-NCAP praised EC7 for its astonishingly impressive result for a Chinese car. 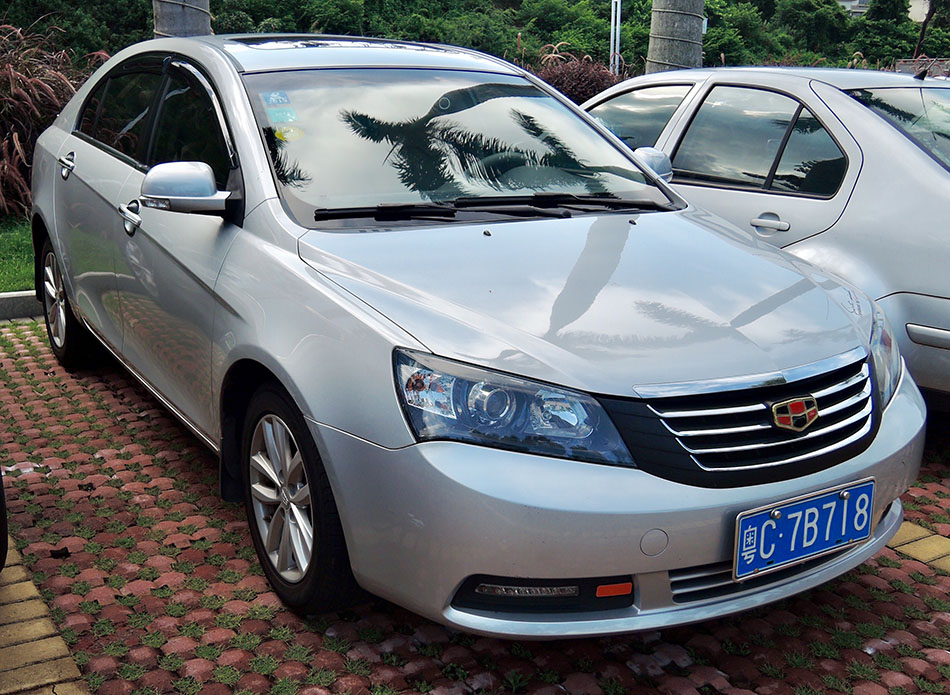 As of 2020, the Emgrand sales alone are over 3 million units with some highly successful models sold in the world’s largest car market– China, which includes Emgrand GL, GS and X7. Plus the Boyue SUV which is the donor model of Proton X70 is a main contributor to Geely sales. Introduced in 2016, the Boyue has over 1 million sales under its belt and is consistently ranked as one of the best-selling Chinese domestic SUVs.

By 2010, Geely’s parent company Zhejiang Geely Holding Group had become financially strong enough to acquire Volvo. Technological cooperation being the main goal of the acquisition, innovations were made such as the Compact Modular Architecture (CMA), small and efficient powertrains with prioritized electrification and the jointly-created 7-DCT gearbox are widely used across the Geely group, which also has Lynk & Co and Proton under its umbrella. 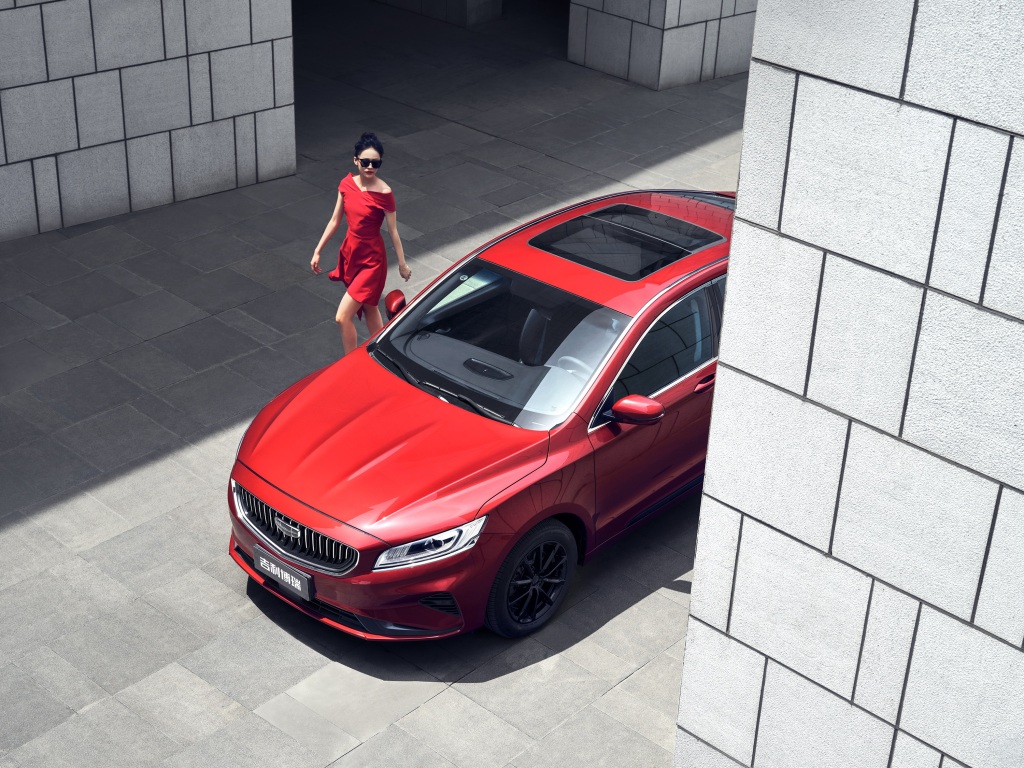 Geely Auto is currently the 3rd largest automaker in China and interestingly nearly half of its 10 million sales came in the past 3 years, which represents its rapid growth and impressive new models which are becoming increasing popular each passing day. And with ever expanding list of sub brands, Geely is expected to reach another 10 million units milestone much quicker than now.

Today major assets of Zhejiang Geely Holding Group include Geely Automobile Holdings Ltd, Volvo Cars, Lotus Motor Cars, Proton Cars and London Taxi (100%). Geely also owns the Australian based DSI (Drivetrain Systems International) since 2009 as well as the Lynk & Co brand which is positioned between Geely and Volvo, targeted towards the upscale market. In July 2017 it also purchased Terrafugia, an American maker of flying cars. In February 2018, Geely Founder Li Shufu acquired 9.69% of Daimler AG becoming the largest single shareholder of the coveted German brand. In 2019, Geely launched an all-electric brand called Geometry which is set to take on the likes of Tesla. 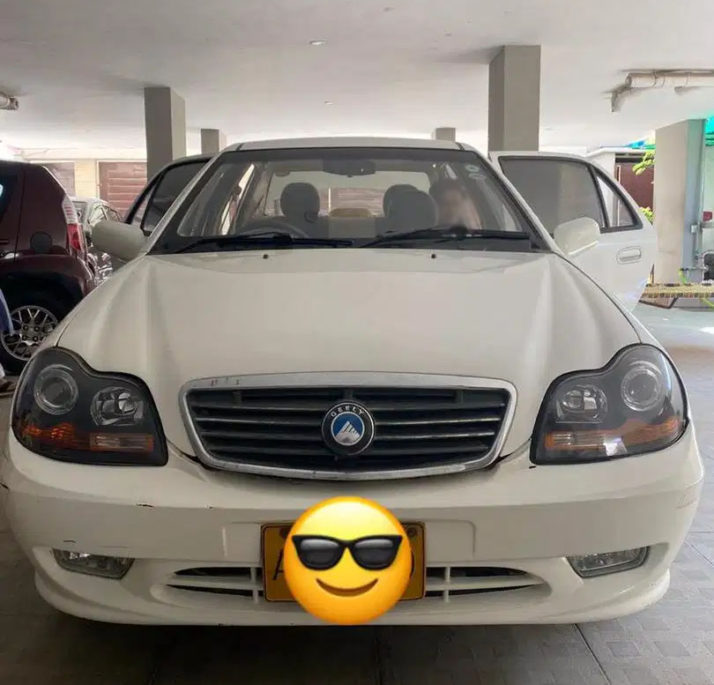 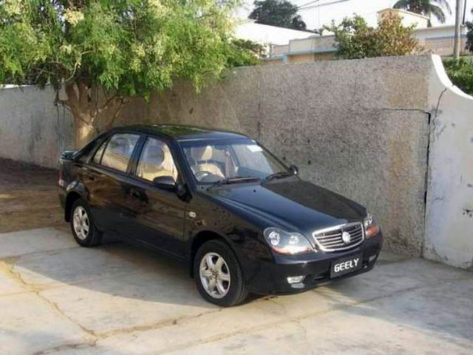 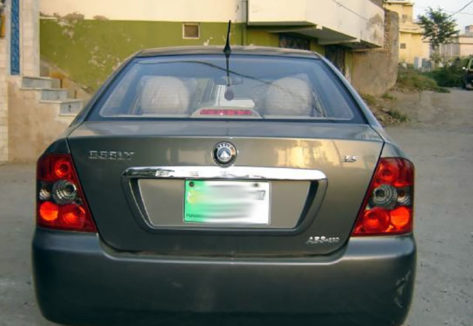 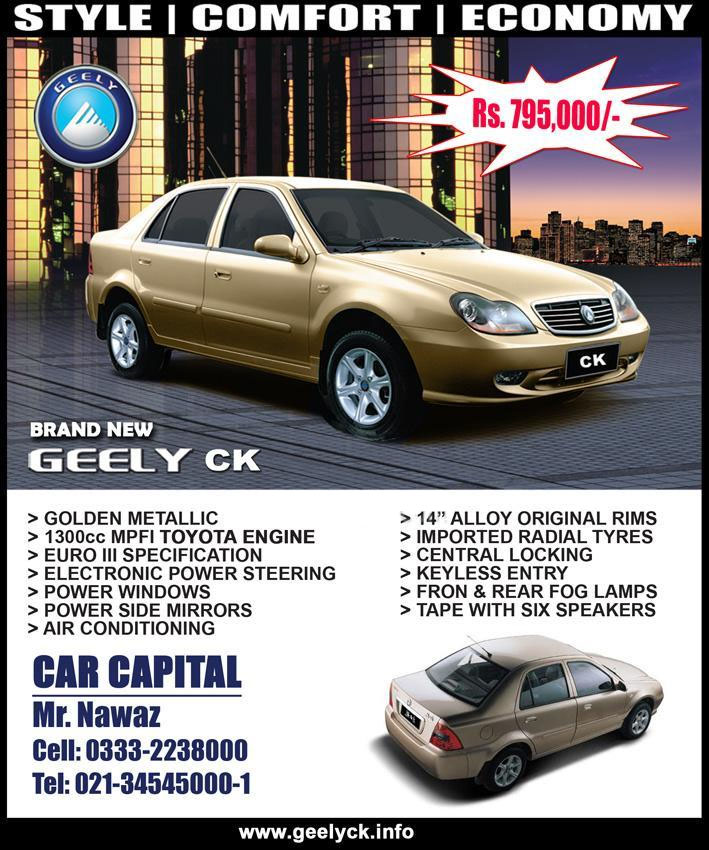 Geely made a brief stint in Pakistan back in 2007 when SUS Motors introduced the CK sedan and was in process of introducing a wider range of vehicles but the economic downturn of 2008/09 coupled with increased tariffs on CBUs resulted in a sudden price hike which made the car unrealistically expensive & unattractive for car buyers which forced the company to shut down its dealership network, wrap up its operations and ultimately SUS Motors ceased to exist.

Related: Proton All Set to Launch Its First Cars in Pakistan

However many might not know that we are on the verge of welcoming Geely again, in shape of Proton X70 which is based on the Geely Boyue. And perhaps down the line, more Geely-based Proton models will be introduced in Pakistan as according to their (Proton’s) plans the company intends to utilize its plant in Karachi, which is known as Proton’s first overseas assembly plant, as a gateway to enter other markets.