After Hyunai-Nishat, Ghandhara has now given a major push to the prices of Chery Tiggo crossovers in Pakistan citing volatile economic situation, depreciating currency value against the US Dollar & rising shipping cost as the reason behind the move. 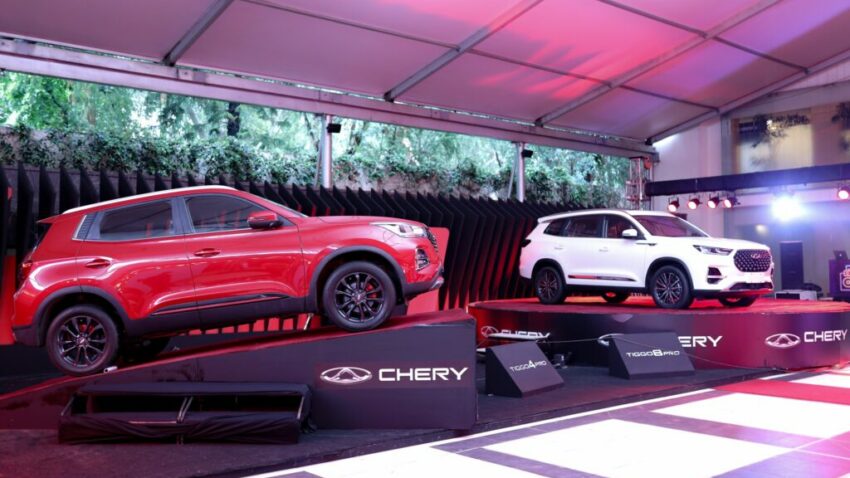 Launched in March 2022, the Chery Tiggo crossovers had already received a price hike in the month of June. However at that time Rs 400,000 was increased for both Tiggo 4 Pro and Tiggo 8 Pro. The company is accepting bookings for both the crossovers but the tentative delivery date is March 2023 & beyond. 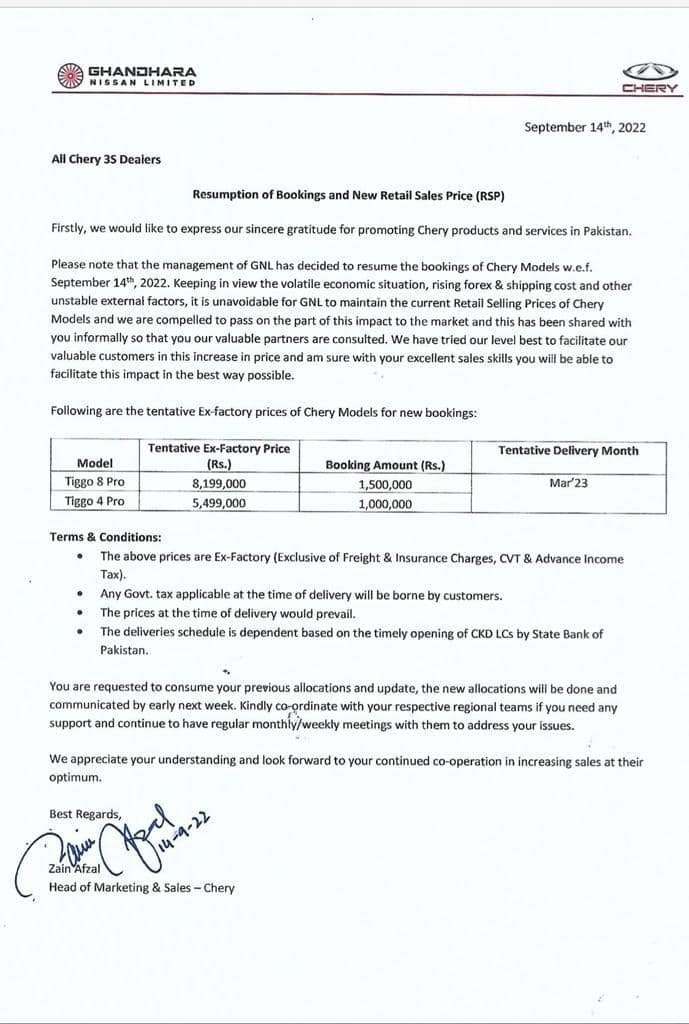 Although impressive on papers, both Chery crossovers are yet to make an impact in the market in terms of sales. What do you think will be the impact of the latest price hike on Chery’s sales in Pakistan, mention in the comment section below.