Indian Minister of Road Transport and Highways, Nitin Gadkari has revealed that Toyota will be unveiling a new car that will be powered by flex-fuel on 28th September. This will be the first flex-fuel powered vehicle in the Indian market.

He shared this information at the 2nd Automobile Component Manufacturers Association (ACMA) Annual Session. However, the minister did not disclose the name of the Toyota model but said that he will be unveiling the new flex-fuel powered car himself in New Delhi.

Flex fuel is a short form of flexible fuel. It is made by a combination of petrol and ethanol or methanol & can be considered as an alternative to petrol that many vehicles use. Flex fuel is cleaner for the environment because ethanol or methanol burns more efficiently than petrol which leads to less pollution. Ethanol can be sustainably produced from products such as sugarcane and corn. So, mixing ethanol seems like a better proposition instead of importing petrol from other countries. Some countries like Brazil, Germany and France are already using flex fuel and flex-fuel engines. 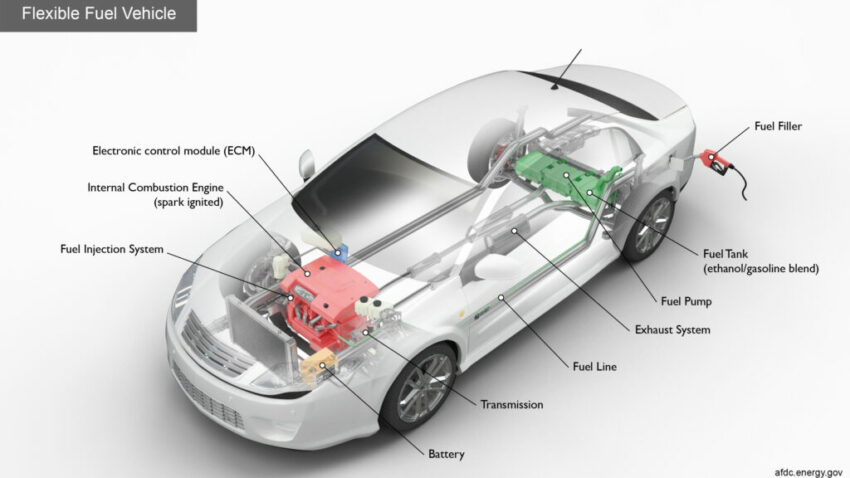 Why is India eyeing flex-fuel technology?

India is focusing on flex-fuel because as of now most of our fossil fuels are imported through other countries. Adoption of flex-fuel will help in reducing India’s carbon footprint as well as boost the economy because India’s local economy as ethanol will be produced locally. Moreover, India’s dependency on other countries will reduce as the import of fossil fuels could also reduce.

Petrol and diesel vehicles to be discouraged

Nitin Gadkari while speaking at the 62nd annual convention of Society of Indian Automobile Manufacturers (SIAM), the minister said that sale of petrol and diesel vehicles needs to be discouraged to curb pollution and the focus must be on alternative fuels. He said that the import of petroleum products has gone up to INR 16 lac crore, and needs to be brought down. 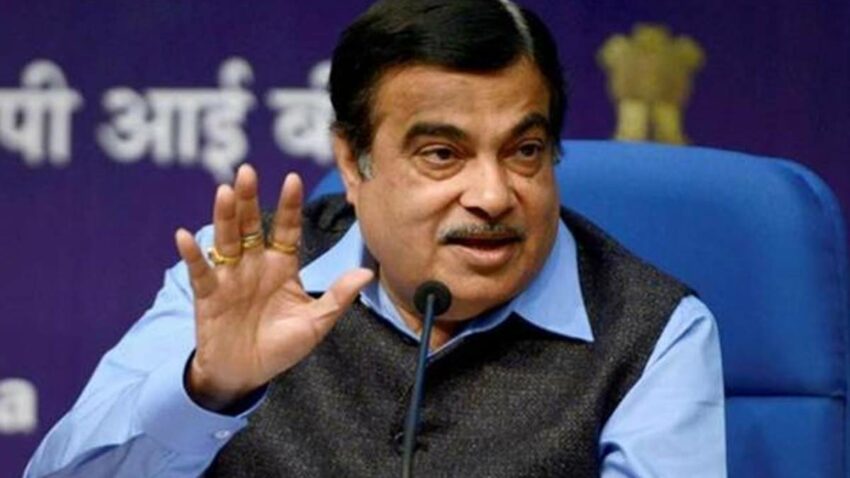 The minister asked SIAM to find out ways to reduce import dependency. Gadkari added that it is time to develop the electric vehicle (EV) industry and increase the production of electric 2/3/4 wheelers, as well as buses. He said that public transport using EVs must be encouraged. Addressing the convention, Gadkari said:

“I want to make India the No. 1 manufacturer of alternative fuel vehicles. My dream is to launch an electric highway. Come to me with ideas, I have money and other resources, there is huge potential.”

He said that cost and pollution need to be reduced, and comfort to customers needs to be increased. Gadkari also spoke about the setting up of 27 green express highways. He said travel time from Delhi to Mumbai will reduce to 12 hours from the current 52 hours. The minister also aims to take down logistics cost by 10%.

Speaking about ethanol, he said that it is his “favorite topic”. Sugar produced in excess can be used for ethanol production, he said. Industry should use the flex engine technology where 100% ethanol can be used, which would further help the environment as well as farmers. He said ethanol pumps will also be established in the coming months.