Chinese automaker, Great Wall Motors (GWM) has announced that its sub-brand, Haval will halt the sales of internal combustion engine (ICE) vehicles by 2030.

The announcement was made at GWM’s new energy strategy conference in Beijing where the brand manager, Li Xiaorui, also revealed that NEVs (battery electric, fuel cell, and plug-in hybrids) will constitute 80% of its sales by 2025. 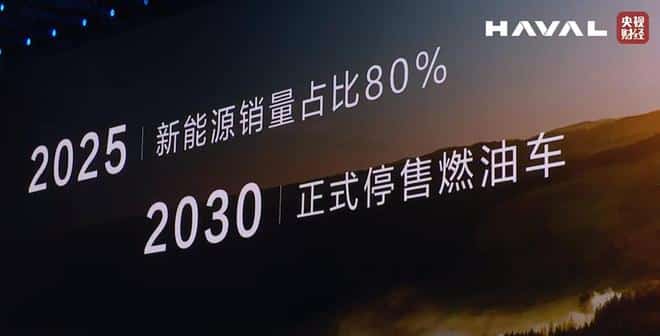 With this, GWM will now join BYD to say goodbye to ICE vehicles, however in March 2022, BYD has already stopped production and sales of ICE vehicles as it aimed to concentrate on pure electric and plug-in hybrid models only. Since March, BYD has sold more than 100,000 units for five successive months in a row, while outpacing Tesla in EV sales during H1, 2022.

The NEV market in China has seen rapid growth in recent times, which has challenged traditional automakers such as Great Wall Motors. For example, the Haval H6 was the best-selling SUV in Chinese domestic market from 2017 to 2021, however all that has changed since the BYD Song overtook it to become the bestseller in the segment. From January to July 2022, BYD sold 162,573 units of Song, while the Haval was only able to ship 123,496 units of the H6 SUV. 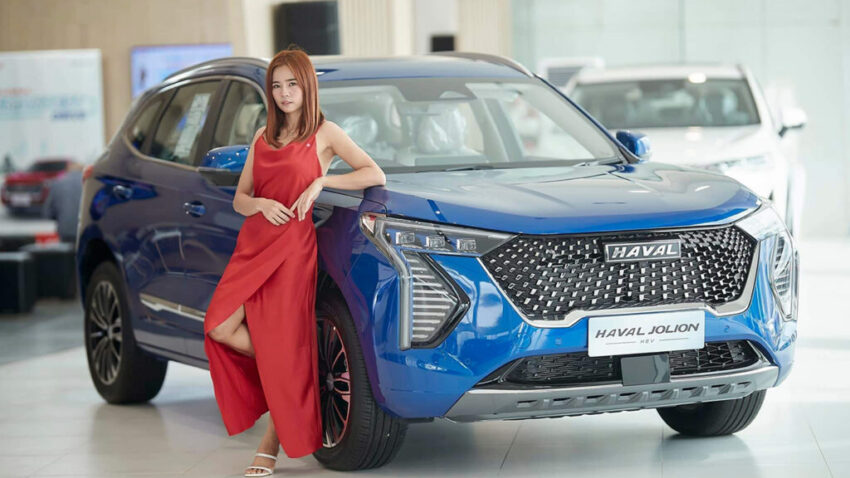 According to the July data, NEVs accounted for 26.7% of domestic sales in China, with 428,000 pure electric vehicles and 136,000 plug-in hybrid models sold. This amounts to a year-on-year increase of 109% for pure EVs and 187.2% for plug-in hybrid models, which is why many traditional manufacturers now look toward NEVs much seriously.