This is a new mid-size sedan for FAW’s Hongqi (Red Flag) brand called as the Hongqi H5. Hongqi is a luxury car marque in China, and a subsidiary of FAW Group. Hongqi was launched in 1958, making it the oldest Chinese passenger car marque. Originally Hongqi models were only for high-ranking government officials and remained in production until 1981, the brand after being phased out, was revived in the mid-1990s.

Arguably, the H5 is the finest looking yet smallest sedan under the Red Flag umbrella. It is based on the third generation Mazda 6 sedan, which was made by FAW-Mazda joint venture in China. 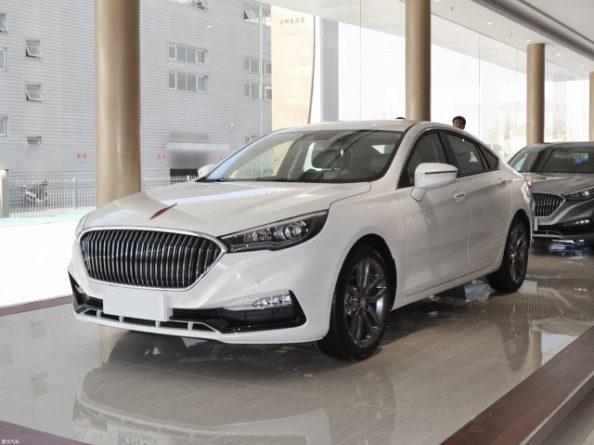 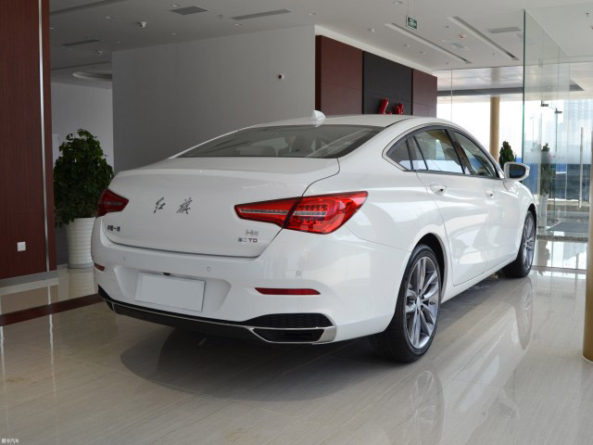 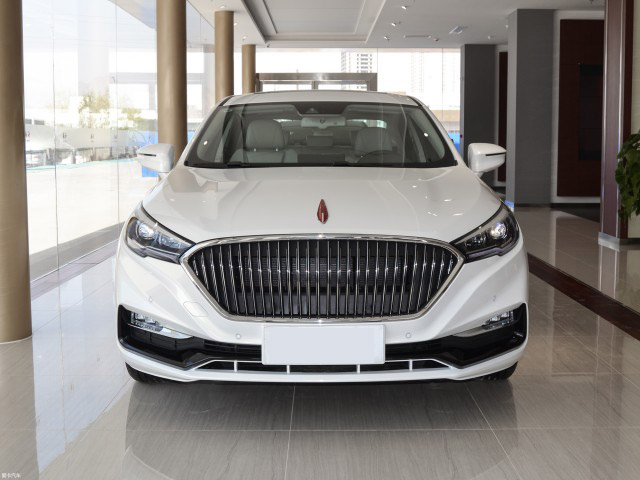 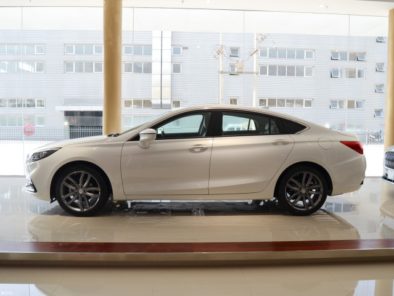 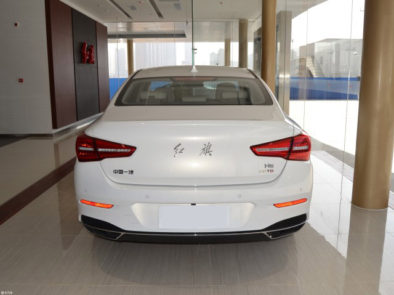 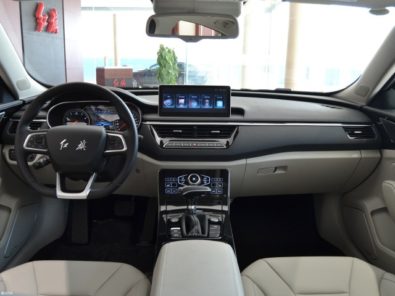 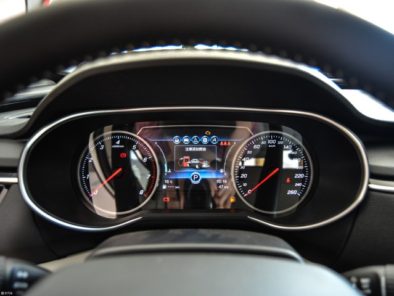 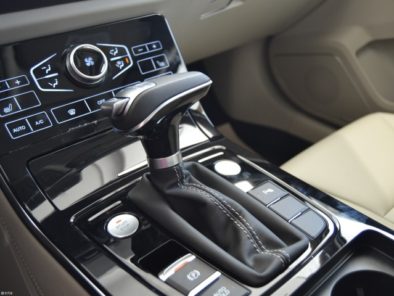 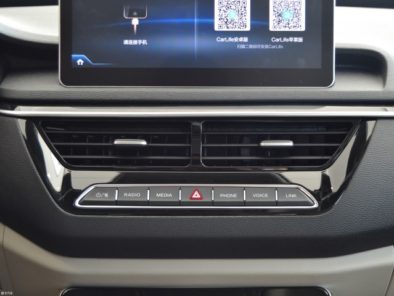 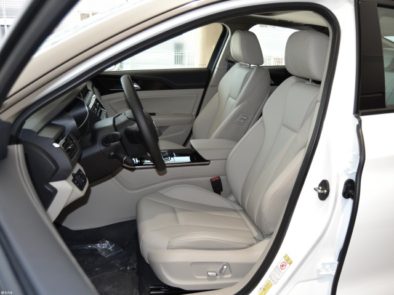 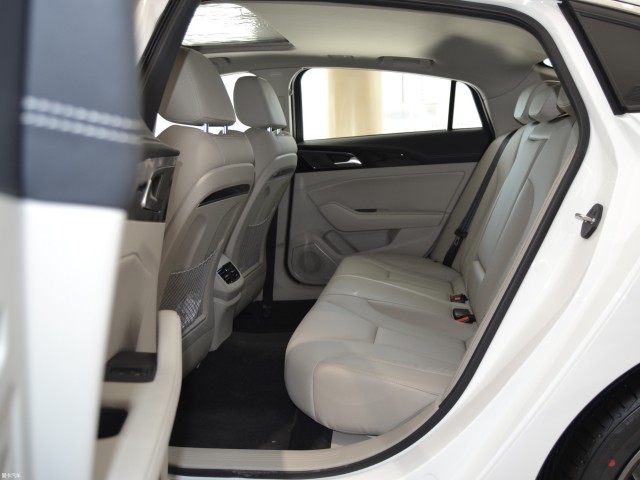 The Hongqi H5 is powered by a 1.8 liter turbocharged engine with 178hp and 250nm, mated to a 6-speed automatic gearbox. This is a Volkswagen-sourced engine and has been used in many other FAW vehicles already. Bear in mind Volkswagen is also a joint venture partner of FAW in China.

According to sources, a 2.0 liter turbo and a hybrid version will also be added to the lineup in future. The H5 is priced around 160,000 yuan which converts into PKR 29.4 lac

In November 2017, the Hongqi H5 participated also in the ‘Kunlun Lubricant China Car Performance Challenge’ in the city of Yancheng in Jiangsu Province. The H5 won first place, beating the likes of Audi A4L and Cadillac ATS-L. 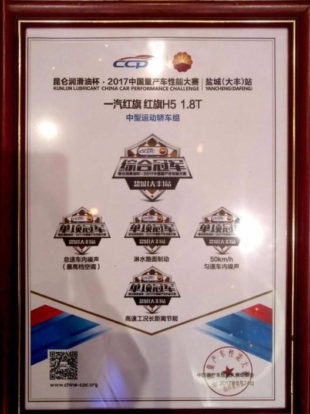