Comparing those results to all-electric cars only adds to our skepticism related to FCVs, which have a variety of issues (price of the car, overall energy efficiency, and lack of refueling infrastructure to name the three major ones, plus the limited number of models and limited geographical availability – basically only California). 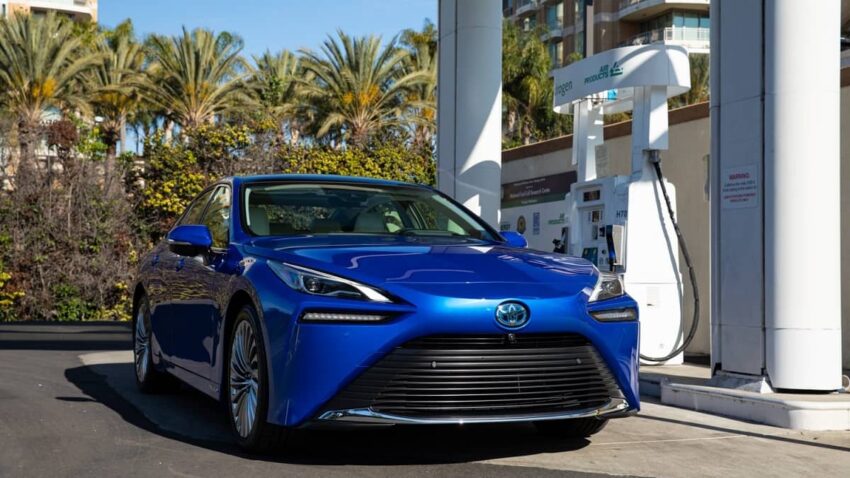 If we combine the overall results with the numbers reported by the manufacturers (Toyota and Hyundai ), then it turns out that only two models were actively sold – the Toyota Mirai and Hyundai NEXO.

Sales in Q3 2022 (Mirai and NEXO sales as reported by the manufacturers): 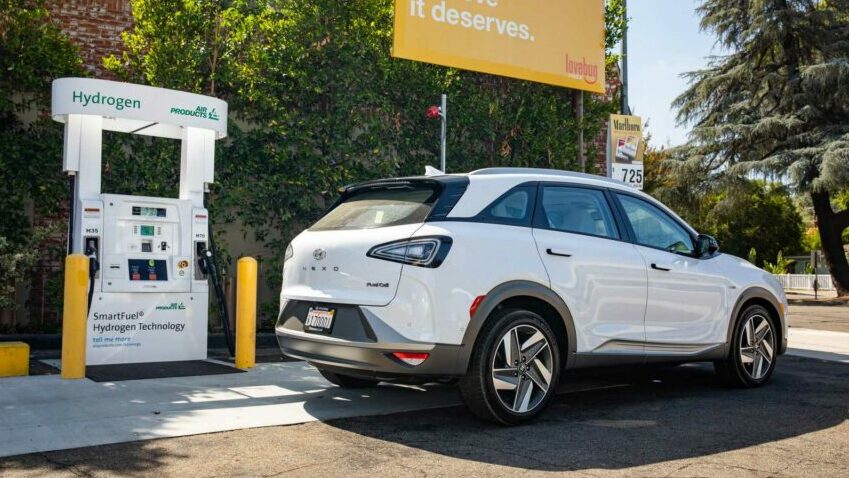 Year-to-Date Sales (Mirai and NEXO sales as reported by the manufacturers): 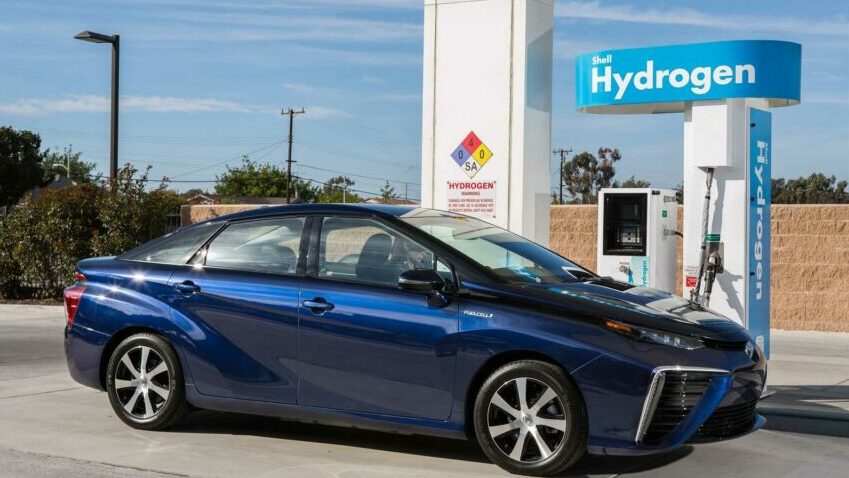 The Toyota Mirai is the best-selling FCV model and also is the only one that crossed 10,000+ units delivered cumulatively (since Q4, 2015). The overall cumulative number of FCVs is over 14,000, which gives Toyota about 75% market share. As of October 3, 2022, the number of open retail hydrogen stations in California stood at 57, which is 7 more than at the beginning of the year while 9 new stations are under construction.