Indus Motor Company (IMC) the assemblers of Toyota cars in Pakistan is preparing to launch a new variant of 11th generation Corolla sedan in Pakistan.

According to sources, IMC will be introducing the 1.6L Altis with 7-speed CVT gearbox. The car was previously available with manual and automatic (4-speed torque converter) transmission options, whereas the CVT was restricted to only 1.8L Altis variants. Although information is scarce at the moment, its uncertain whether IMC will discontinue the automatic variant or will introduce the new CVT version as an added option in the lineup. 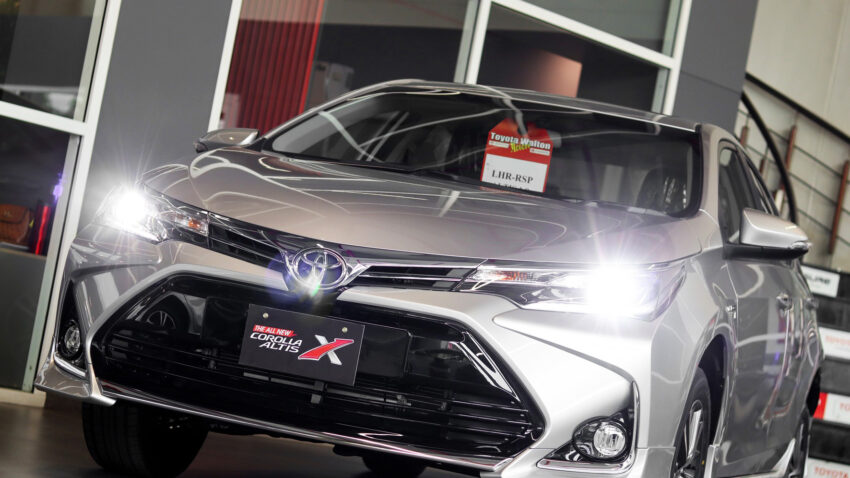 There is no official word on the pricing but its expected to get a bump for the new variant. Currently, the Corolla 1.6L variants are priced at PKR 45.69 lac for manual, PKR 47.89 lac for AT and PKR 52.79 lac for the AT up-spec variants.

This generation of Corolla was launched in Pakistan back in 2014 and has already entered its 9th year of production. Pakistan is currently the only market in the world where the 11th generation Toyota Corolla is still being assembled, keep in mind the 12th gen model that debuted back in November 2018 is more than 3 years old already and has started to receive a facelift in global markets. It is yet unknown for how much longer will IMC drag this generation of Corolla in Pakistan. However a new variant might suggest its here to stay.