Is Kia Considering to Launch Sonet Crossover in Pakistan?

News regarding Kia’s plans to launch up to 4 new models in Pakistan by June 2021 has spread like wild fire in recent times. According to information the company wants to avail the maximum benefits of Auto Policy 2016-21. Although the company hasn’t revealed which models will be introduced, as per sources it’s likely going to be the Cerato sedan that is expected to hit the markets by December 2020, followed by at least 2 more SUVs.

Now Kia’s official Facebook page has requested its followers to give feedback on Sonet, the subcompact crossover that was recently launched in India.

Kia Sonet which also made its world debut in India comes equipped with a choice of 1.2L naturally aspirated petrol, 1.5L diesel and 1.0L turbocharged petrol engine and is priced between INR 6.71 lac (PKR 15.13 lac) and INR 11.99 lac (PKR 27.0 lac). The subcompact crossover comes loaded with features the details of which can be found here.

Crossovers and SUVs are the fastest growing vehicle category in global automobile market. Analysts believe they will soon overtake sedans (currently the most popular category) in terms of global sales volume. In recent years, SUVs in our market are also becoming increasingly popular and it looks as if the global SUV obsession is finally reaching here. 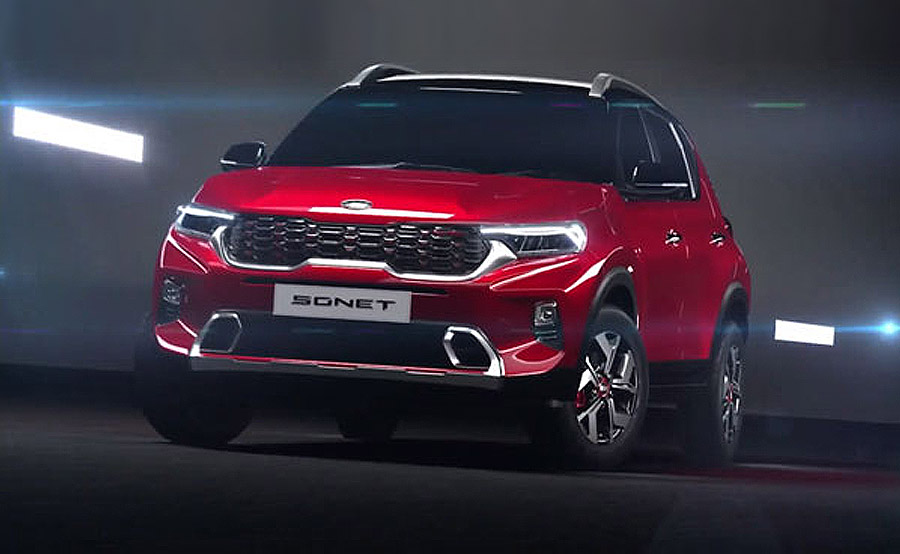 Plus these cars are turning out to be more practical than conventional sedans & hatchbacks due to their higher ground clearance which not only proves to be a huge plus on unpaved roads & alienated speed breakers, but were found quite useful in recent rain floods, making their way through water with ease when conventional cars were seen helplessly stuck.

As per information, Kia is considering to launch a crossover SUV slotted below the Sportage that will entice Yaris and City customers to convert to SUVs. Is this going to be the newly launched Sonet, we will have to wait to find out.

wpDiscuz
Tags:Crossover SUVKiaKia-LuckySonet
previousWill You Ditch Your Sedan in Favor of MPV?
nextNext Generation Honda Civic will Debut In Q2, 2021