A man tasked with preserving cultural heritage accidentally crashed his car into Japan’s oldest toilet in a centuries-old Buddhist temple, partially destroying it.

Related: Female Driver Crashes Her Car Into a Restaurant

Tofukuji Temple in the city of Kyoto houses a toilet said to date back to the 15th century, earning it the designation of an important cultural asset. But the original wooden door leading to the site was “ruined” after the driver, a 30-year-old man from the Kyoto Heritage Preservation Association, accidentally backed his car into it on Monday morning, according to the local police. 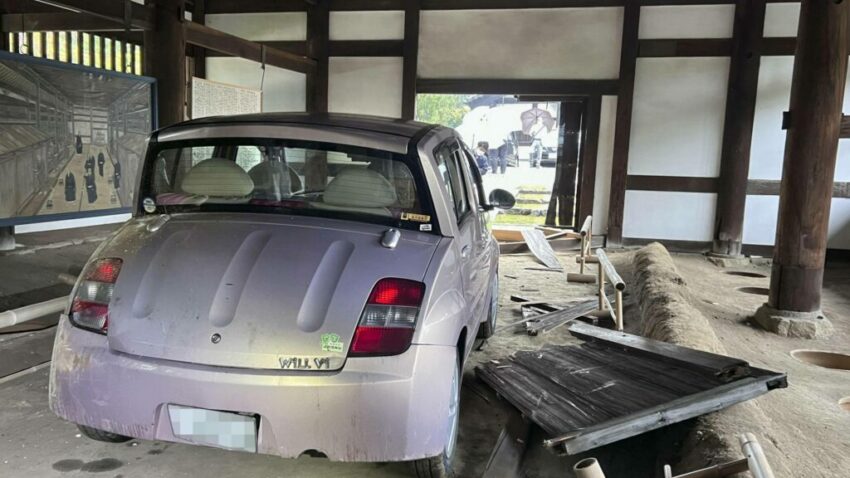 According to information, having parked in front of the toilet, the man hit the gas to restart the car without realizing he was still in reverse. A Kyoto police official said “We’ve been told it’s going to require a lot of work to restore.”

Walls inside also sustained minor damage, but the actual latrines — two rows of pits — survived intact, said Norihiko Murata, a Kyoto official in charge of cultural heritage preservation. It’s nicknamed the “hyakusecchin”, which means 100-person toilet, as it was used by more than 100 trainee monks at the temple practicing religious self-discipline. Although it is no longer in use since a long time. Murata said:

“It is of course disappointing that part of this important cultural property has been damaged like this. We will discuss how to restore it in a way that will retain as much of its cultural value as possible.”

If you are wondering what car was involved in the crash, its the Toyota Will Vi. The odd-looking four-door car was produced for only 2 years on a low-volume schedule. It arrived in January 2000 as the result of a joint marketing project between a handful of leading Japanese companies, Toyota being the only vehicle manufacturer among them. The aim of this diverse group was to create a wide range of WiLL-branded products that appealed to the individuality and preferences of millennials as the new generation of consumers. More interestingly, you cannot find a Toyota logo anywhere on the exterior or interior of the vehicle. 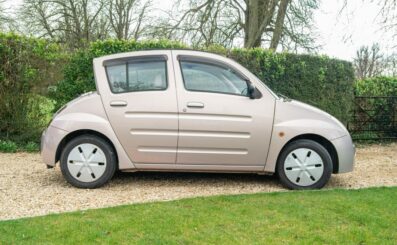 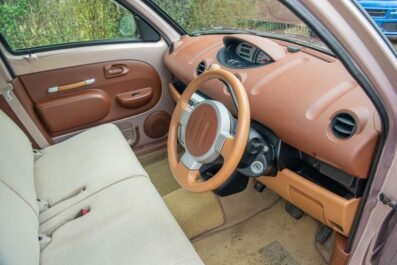 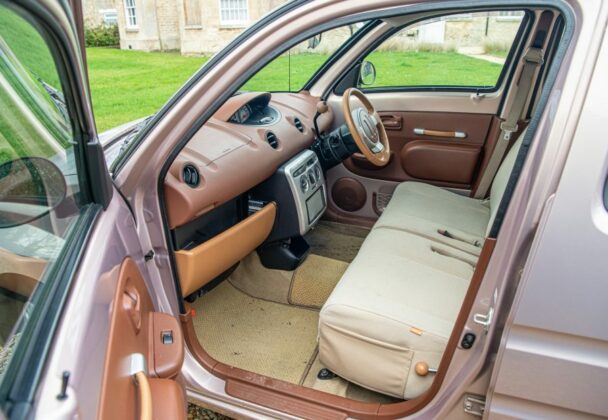 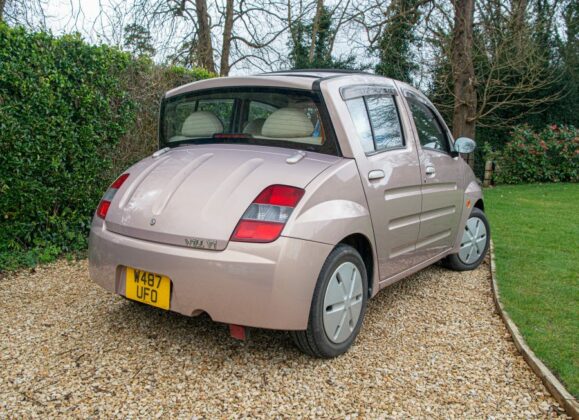