Iran’s largest carmaker the Iran Khodro Company (IKCO) has unveiled a second new model within 5 months amid plans by the company to diversify its products and to boost domestic and international sales.

Dubbed as TF21, the new car was unveiled in a ceremony attended by government officials and senior IKCO managers in the company’s headquarters in western Tehran. IKCO’s CEO Mehdi Khatibi said the TF21 is equipped with a 16-valve 110-horsepower TU5P engine, adding that the hatchback will be available in 5-speed manual and 6-speed automatic transmissions. 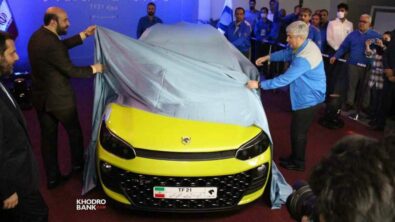 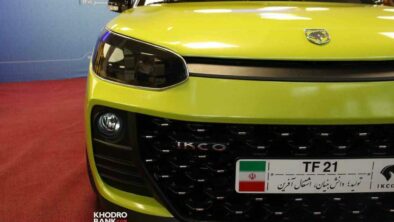 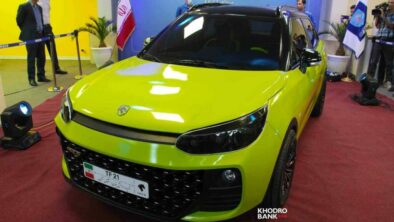 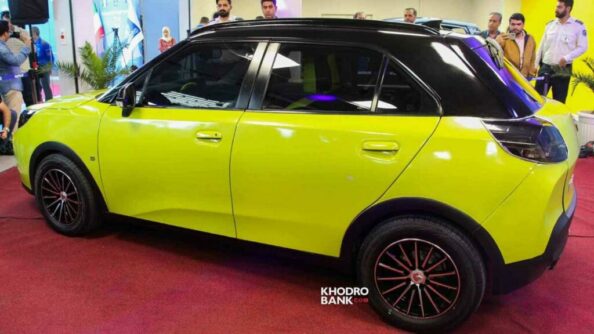 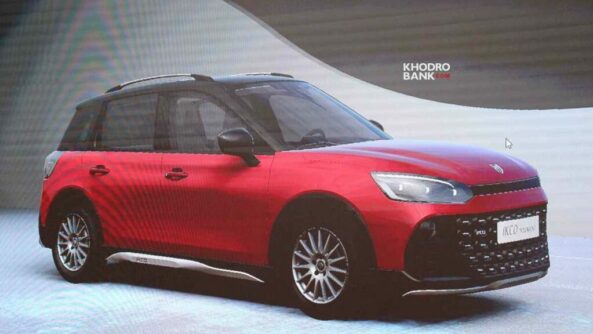 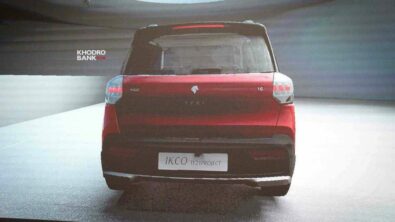 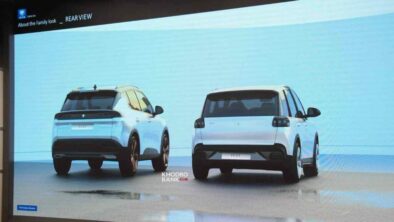 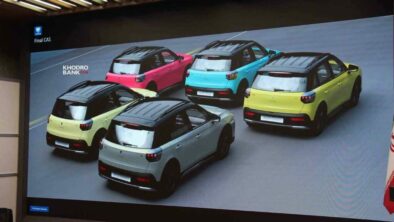 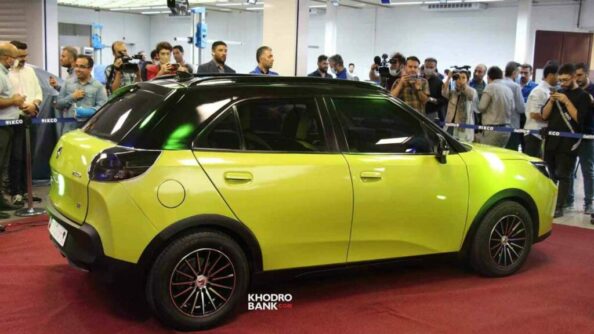 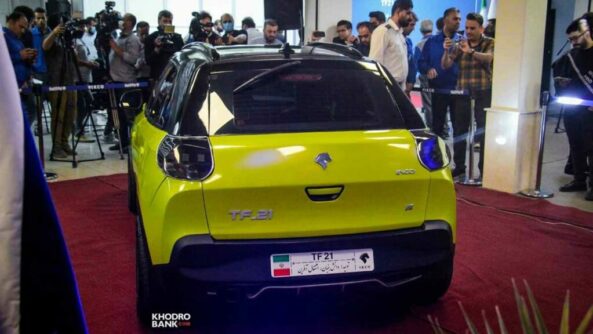 Khatibi said the IKCO plans to manufacture 100,000 units of the TF21 in the first year of production starting from September 2023. He said the car model will replace IKCO’s Samand and Peugeot 405 models that are planned to be discontinued in the upcoming months.

Related: Saipa Shahin to Go on Sale in Iran

The carmaker, which is majority owned by the Iranian government, had unveiled a first home-grown crossover under the brand name of Rira in June. The TF21 comes hardly within 5 months of Rira’s debut. According to company officials, IKCO will commit to major changes in its manufacturing platforms with the introduction of these two new models. They said the TF21 relies on domestic resources for 97% of its design and manufacturing processes.

Related: Sehol A5 Based KMC J7 Launched in Iran

Iran has increasingly relied on its home-grown automotive industry in recent years to respond to a growing demand for cars and vehicles in the domestic market. That comes as the government plans to allow a limited resumption of car imports into Iran starting next month to further boost competition in the domestic car market.