Sehol A5 Based KMC J7 Launched in Iran

Kerman Motor Company of Iran launched its new sedan named KMC J7 which is based on Sehol A5 sedan of China’s JAC Motors. The stylish fastback sedan is based on the JAC’s new J7 platform. 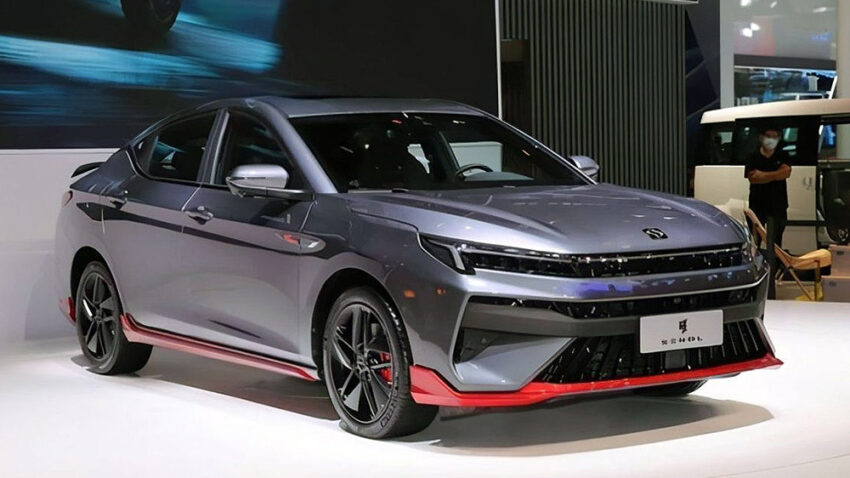 Sehol A5 sedan by JAC

The overall appearance is quite impressive with slim LED headlamps & multi-layered grille up front. The side features 18-inch blacked out alloys while the C-pillar has a distinctive kink with a chrome strip that flows into the lower end of the rear windscreen. The back features slim full width tail lights, an indented bumper with vertically mounted reflector elements & diffuser, as well as two exhaust pipes located at either side of the bumper. 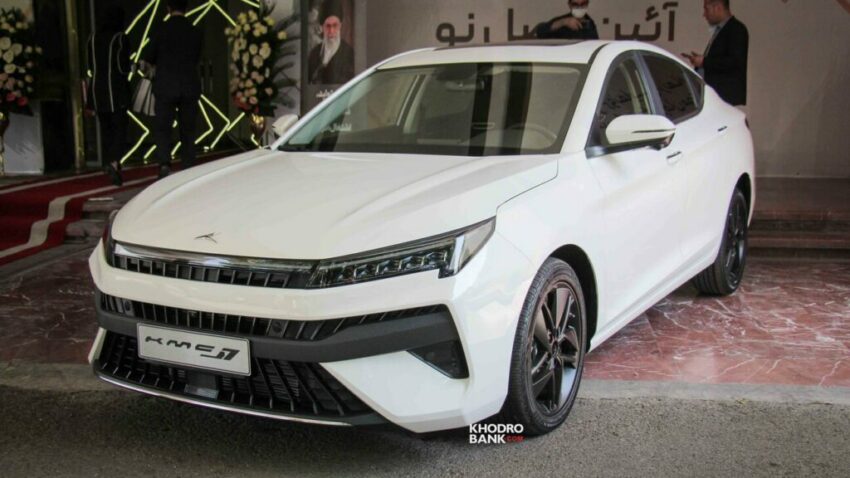 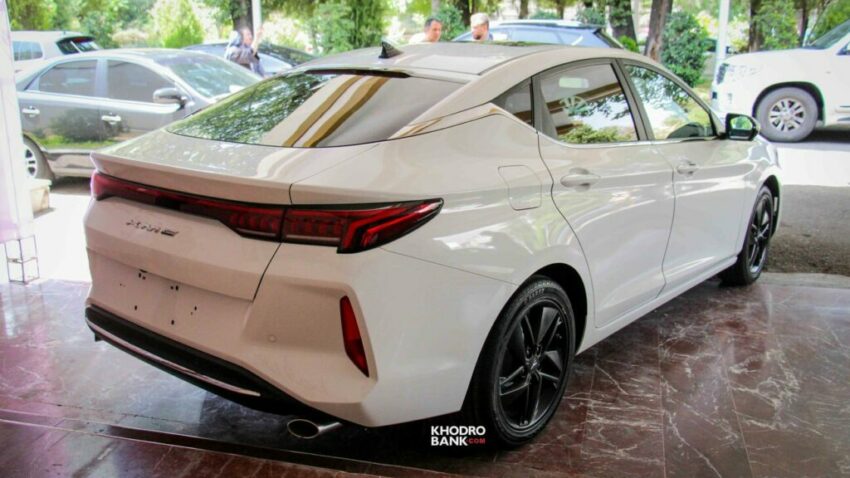 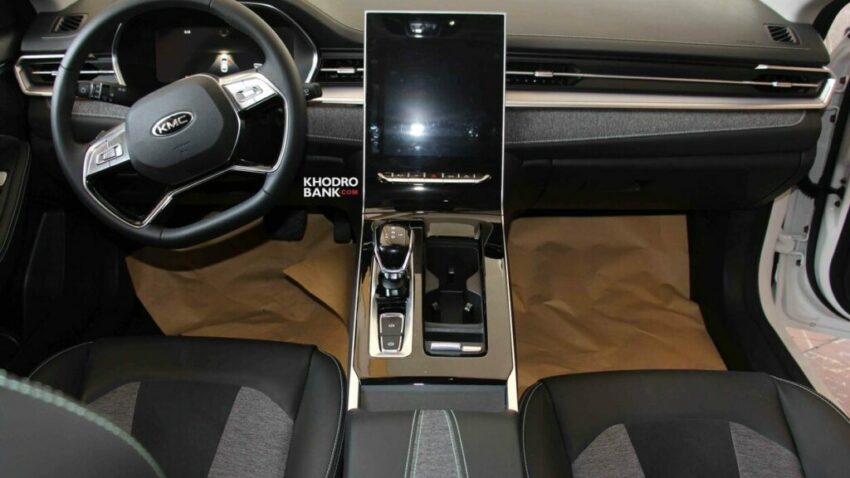 Under the hood the J7 is powered by Euro-6 compliant 1.5L turbocharged engine producing 175hp of power and massive 280Nm of torque. Power is sent to the front wheels via a 6-speed DCT gearbox, with the car being able to do 0-100km/h in just around 8 seconds as claimed by the company. Fuel economy is rated at 16.66 km per liter. 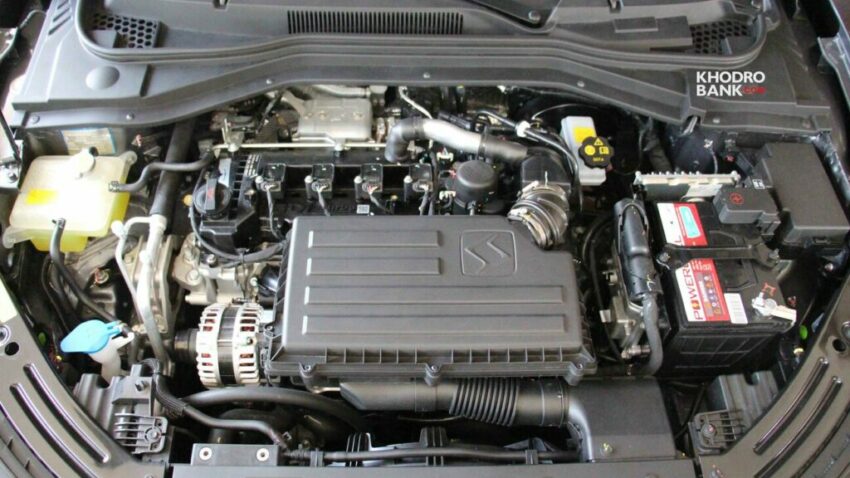 The car is also expected to be introduced in Russia where the exit of many global automakers after the Russian invasion of Ukraine has created a huge vacuum and has given a golden opportunity for Chinese automakers to fill that gap. Russian media reports about a possibility that the J7 sedan can be placed under the revived Moskvich brand. 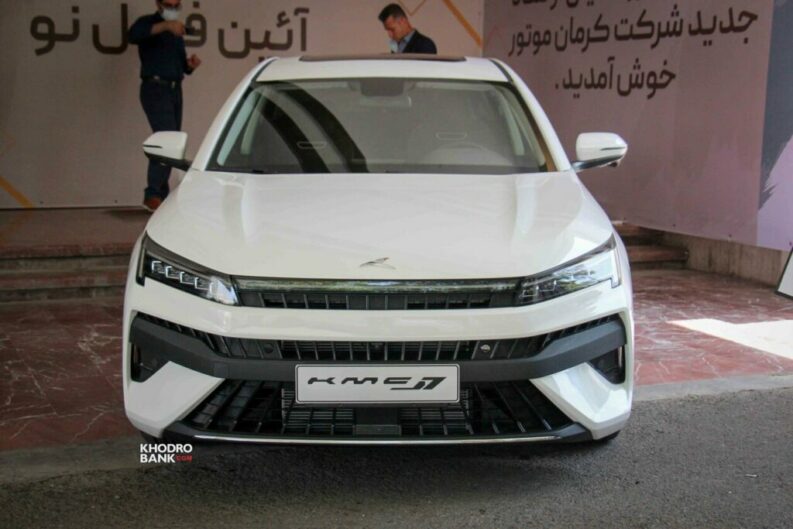 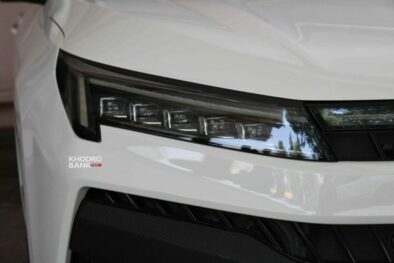 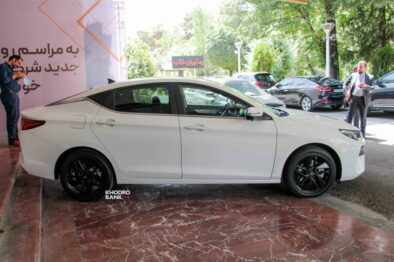 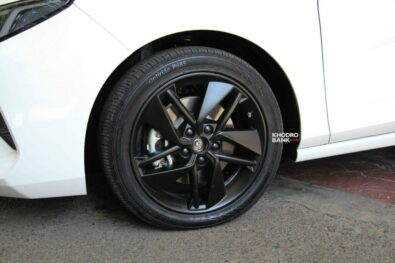 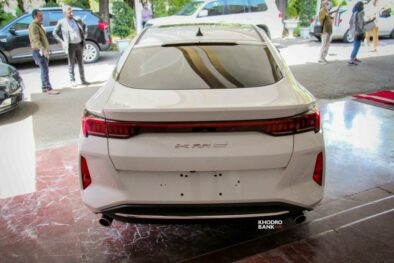 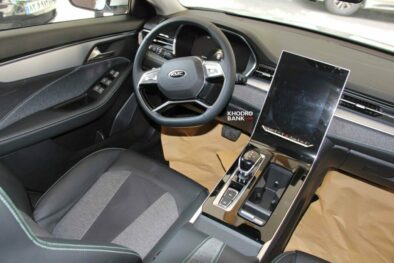 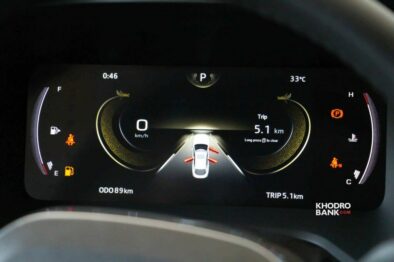 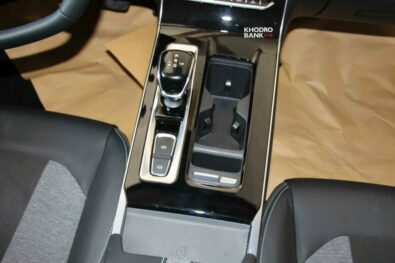 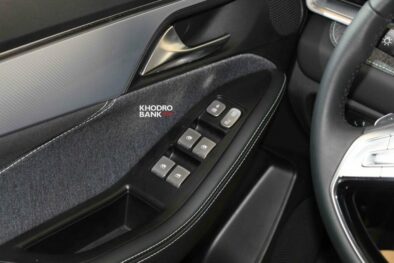 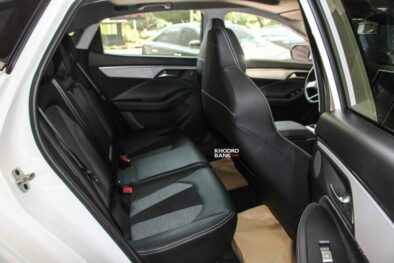 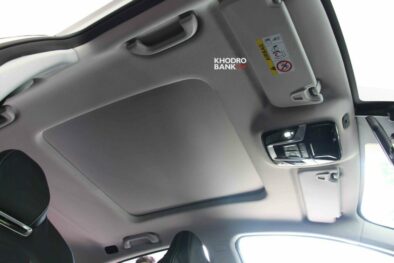 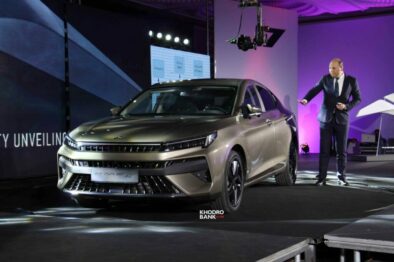