Amid the ongoing war in Ukraine and pressure from ever-tightening sanctions, Russia is designing a strategy meant to make the country’s automotive industry more self-sufficient.

According to a government spokesman, the main objectives of the new strategy are to stimulate demand for cars among Russian consumers and to achieve 80% localization of vehicles and the production of their components. The plan will cost RR500 billion to RR600 billion ($8.3 billion to $9.9 billion) in investments until 2035. Roughly the same amount of funds is earmarked for supporting exports of Russia-built vehicles by subsidizing logistics and transportation costs. 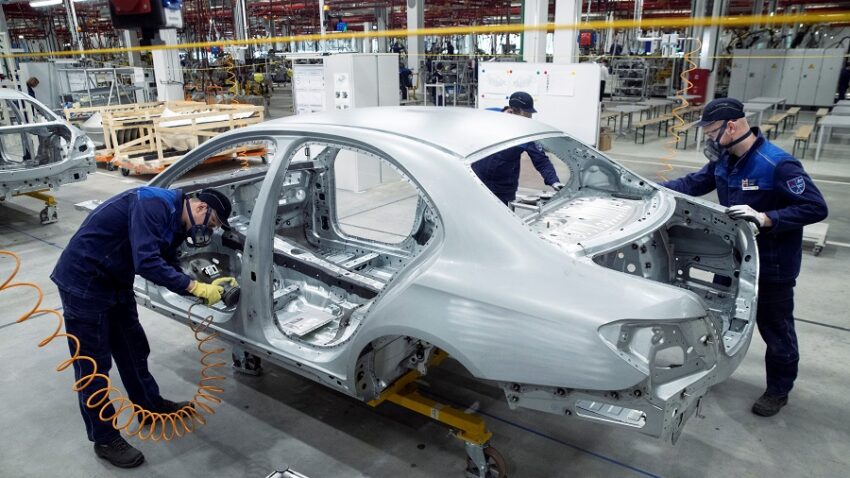 Most foreign automakers suspended car exports to Russia following the invasion of Ukraine, and those with production facilities in the country suspended operations either because of sanctions or parts shortages resulting from supply-chain disruptions.

Apart from the domestic automakers, only China’s Haval continues to build cars in the country. According to Russian Federal State Statistics Service data, passenger-car production in Russia fell 260% in the first half of the year to 281,000 units. The disruption to the industry has forced a rethinking of the existing strategy designed to be in place until 2025. 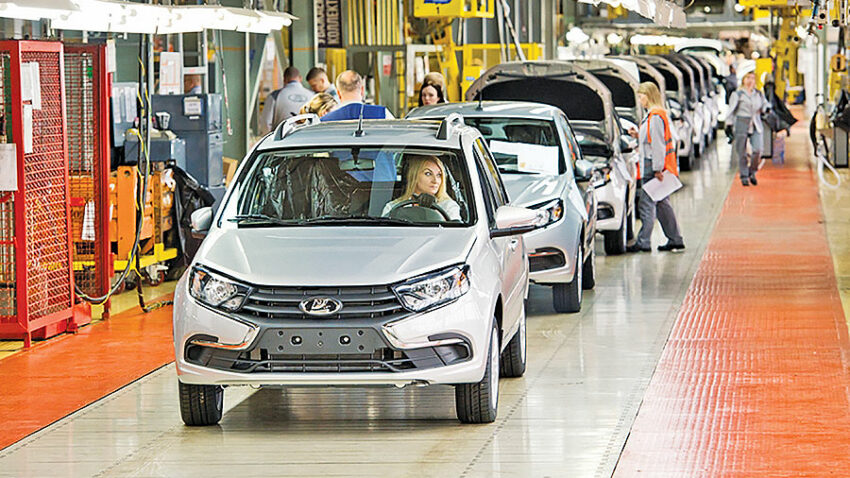 Under that strategy, state support for the automotive industry over the past 5 years totaled only RR387 billion ($6.4 billion). These funds primarily subsidized preferential car loans and leasing, product development, and equipment purchases. Production priorities of the revised strategy include small diesel engines, automatic transmissions, anti-lock braking systems, and airbags.

The new strategy also involves raising both the competitiveness of Russian components and parts in the domestic market and the level of their quality. That will require investments of RR2.7 trillion ($43.6 billion) in R&D activity from 2023-2035. Business is expected to furnish 70% of the R&D investments, with the government providing regulatory relief as well as financial support. 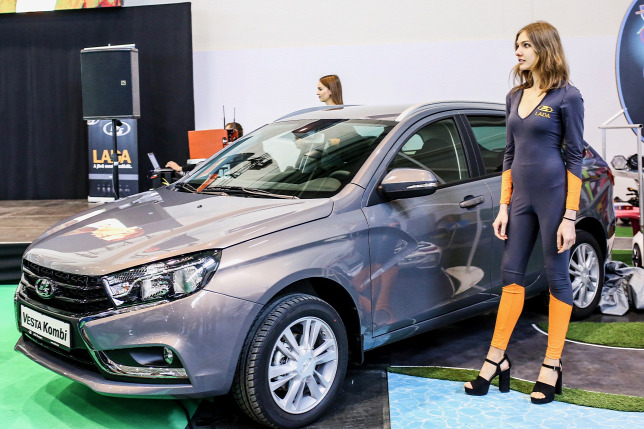 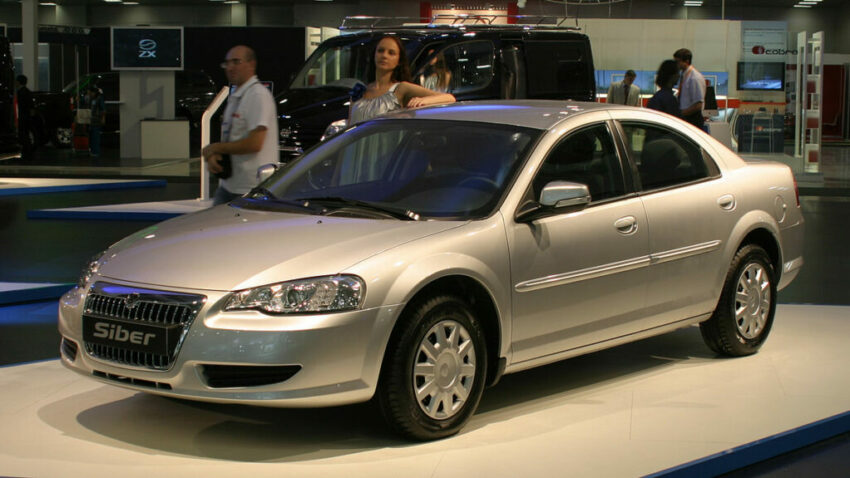 Leading Russian automaker GAZ has welcomed the new strategy. According to an official spokesman, GAZ since 2020 has been working to localize production of critical components, the key being a light diesel engine for commercial vehicles. But the company also supports state subsidies for components production.