KIA is all set to unveil a 7-seat version of its Sonet crossover SUV on the 8th of April. The Sonet seven-seater will be making its debut in the Indonesian market.

The Kia Sonet was first displayed as a concept at New Delhi Auto Expo in India in February 2020 followed by its world debut in production form in August. The vehicle went on sale starting from Indian market in September 2020 and quickly went on to become among the bestsellers in the Indian market. 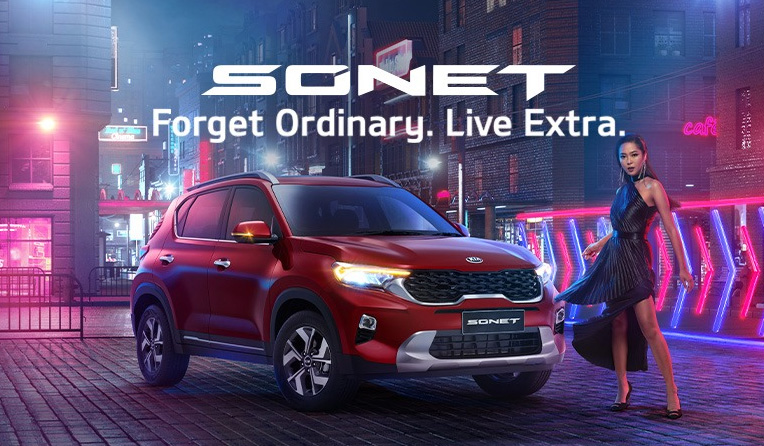 In November 2020, the Sonet was introduced in Indonesia however as compared to the Indian version which is 3,995mm long, the Indonesian version is slightly longer at 4,120mm which will allow them to add an extra third row of seating in the subcompact crossover.

With such dimensions, it will actually be a 5+2 seater with the last row good enough to accommodate younger passengers. Nevertheless, it will be more practical than the conventional 5-seat version, something which is high in demand in the Indonesian market. Under the hood, the Kia Sonet 7-seater will likely retain the 1.5-liter petrol engine that comes paired to either a 6-speed manual or a CVT automatic gearbox. It will sure be interesting to see whether KIA will introduce the 7-seat Sonet in other markets or not?