Premium Japanese brand Lexus which comes under the umbrella of Toyota has announced its global sales results for 2019. According to which Lexus achieved a new record of selling 765,330 units globally. This represents a 10% increase from 2018 and is more than double the volume recorded over a decade earlier in 2009.

In several regions, Lexus saw year-on-year increases in sales. The only exception was North America, which saw 325,000 units delivered in 2019, roughly the same as in previous year. This is the highest number of units for Lexus in any region.

This was followed by Chinese booming luxury market which saw approximately 202,000 units delivered, a 25% increase from year 2018. Other regions like Europe (around 87,000 units) and Japan (around 62,000 units) also experienced double-digit growths of 14% and 13% respectively.

Elsewhere, the Middle East and East Asia both saw an 8% increase in sales to around 32,000 and 34,000 units, with the remainder being made up of lesser markets. According to Lexus, encouraging response from buyers towards the UX compact SUV and 7th generation ES sedan, as well as the updated RX crossover were among the key products that helped drive overall sales. Commenting on this, Koji Sato, president of Lexus International said:

“I would like to express my heartfelt appreciation to each and every Lexus customer around the world. From the time of our founding, we at Lexus have been earnestly pursuing the spirit of innovation and untiring evolution, and we will continue to take up the challenge of building vehicles that exceed our customers’ expectations.” 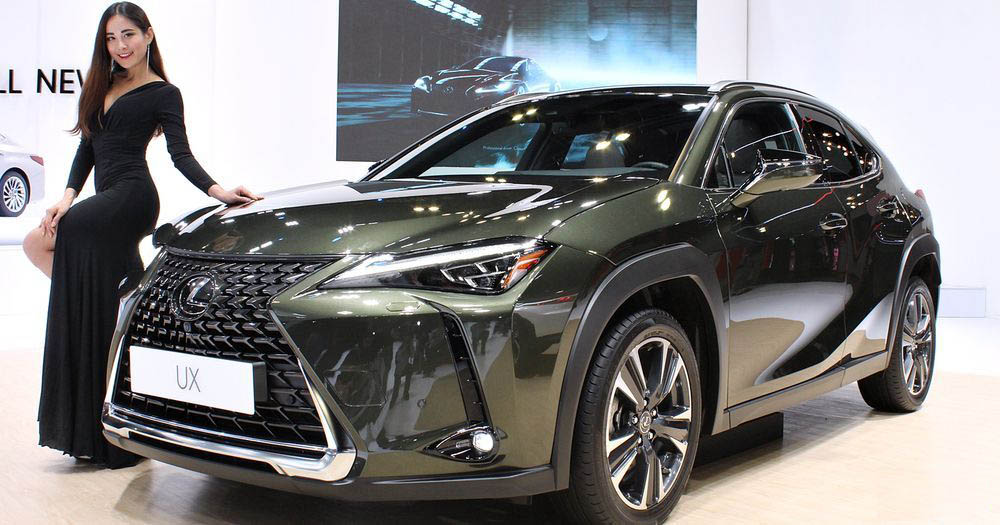