The chairman of Maruti Suzuki, India’s top-selling carmaker, says 6 mandatory airbags rule will dent vehicle sales in the country. According to Reuters, R C Bhargava expressed that the government’s move will hurt sales of small, low-cost cars, pushing back publicly on what the government thinks about a significant well-being drive.

Bear in mind, government of India has mandated the inclusion of 6 airbags as standard equipment on all new vehicles on sale from October 2022. Bhargava said:

“This will hurt the growth of the small car market and the smaller and poorer people, who cannot afford the more expensive cars.”

India is the world’s 5th biggest vehicle market, with yearly sales of around 3 million units and is dominated by Maruti Suzuki and Hyundai Motor. Small cars make up the majority of vehicles sold in Indian market. 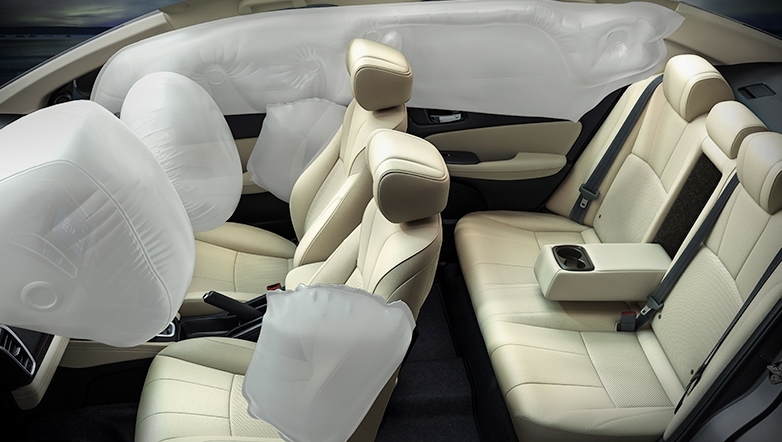 Giving driver and front passenger airbags in all vehicles is as of now compulsory. Adding four more airbags will increase the expense by ₹ 17,600 rupees, as indicated by auto market information supplier JATO Dynamics. Sometimes, the expense could be higher as automakers should make designing changes to the vehicle’s construction to oblige the extra airbags, said Ravi Bhatia, president for India at JATO.

“Companies will need to decide whether it is feasible to make the changes and if the model will sell at a higher price. The damage will be significant at the lower end of the market where there is huge price sensitivity”, R C Bhargava added. 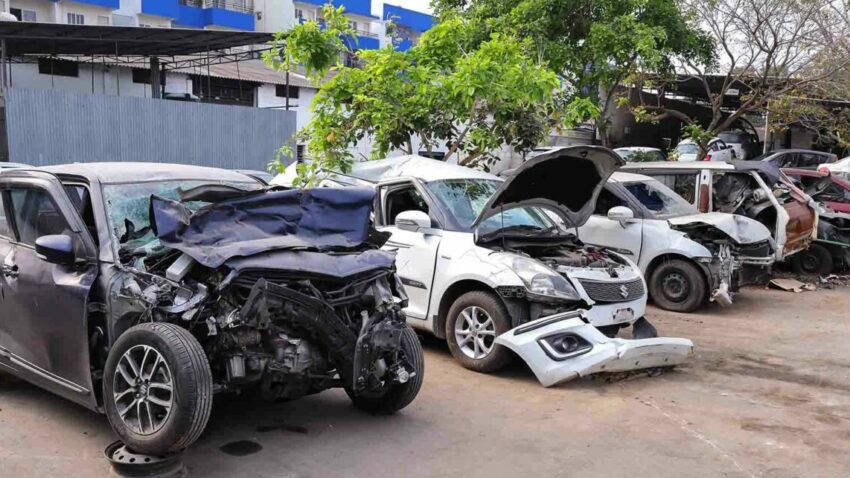 Government information showed that more than 133,000 individuals were killed in 355,000 road mishaps in India in 2020. Vehicle travelers represented 13% of deaths. The Indian Road Transport Ministry is firm on its arrangement and is pushing automakers to consent to the standards. The ministry estimates 4 extra airbags to cost something around $90, however that being said it is facing resistance. The Society of Indian Automobile Manufacturers (SIAM) has requested that the ministry “review and reconsider” the principles saying “side and curtain airbags are not mandated anywhere in the world”.

The Indian government however, has previously dismissed this dissatisfaction saying that cars made in India for export to Europe have at least 6 airbags already. So taking locally built cars to the same level should not be a huge problem. According to a government official:

“It’s a matter of shame that we have to come out with regulations for safer cars. In Europe, carmakers are providing more airbags to get the maximum safety rating and to retain their share in the market. Secondly, the manufacturers exporting cars to Europe and other countries already have the technologies with them and hence, they can scale it up quickly.”