The most interesting thing about electric vehicles (EVs) is that companies & startups with no history of automobile making are coming up with very impressive vehicles, which not only are well-built but offer various modern-day features while boasting exceptional performance figures as well. Goes to show that car making is no longer a game of traditional automakers only.

China’s real estate developer Evergrande’s automobile arm has announced that mass production of its Hengchi 5 model has started in Tianjin and deliveries will begin in October. The new energy vehicle brand will also accelerate the development of other models which include electric sedans, crossovers & MPVs. 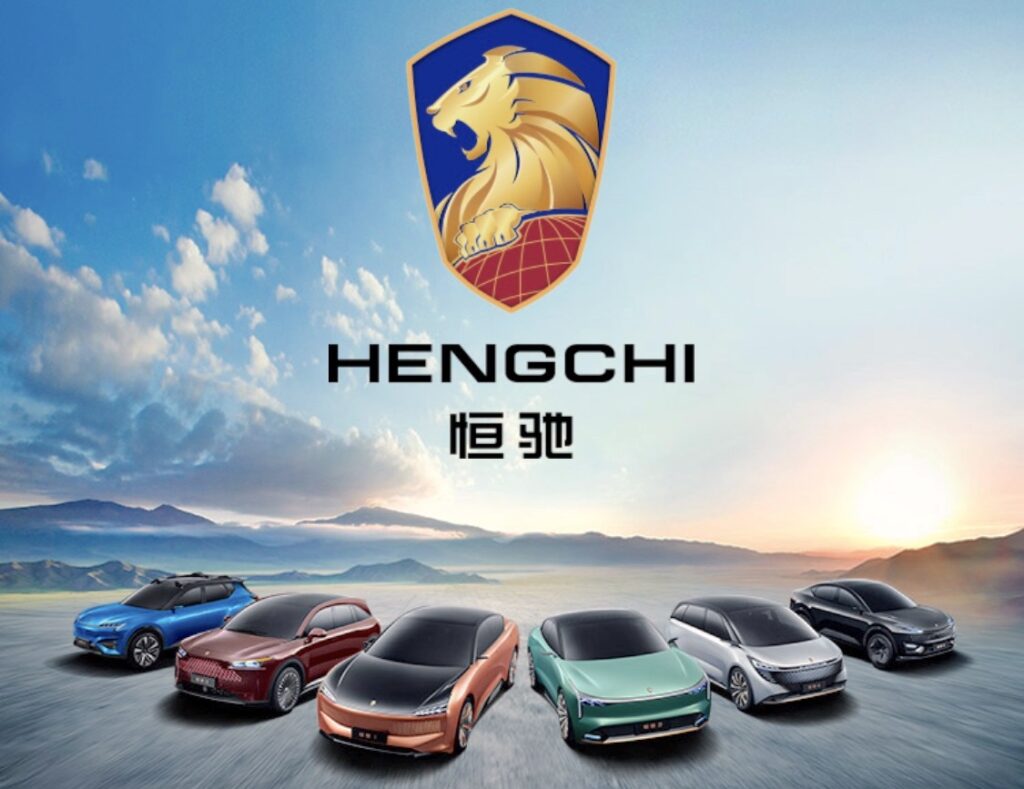 Global pre-sales of Hengchi 5 were initiated in July 2022. Evergrande Auto’s data showed that in less than 15 days after the start of pre-sales, some 37,295 vehicles were ordered. Evergrande Auto said that the mass production of the Hengchi 5 is an important milestone, and that it will ensure the production and future R&D of other vehicles. 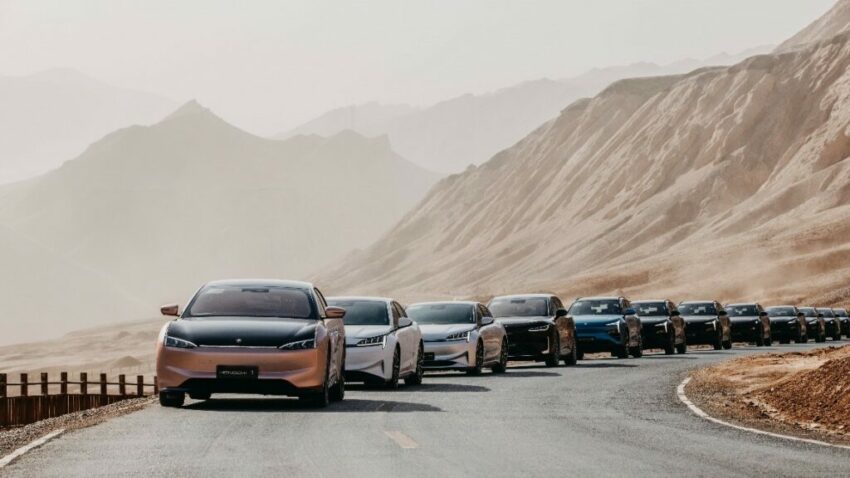 According to Evergrande Auto, it has brought in more than 2,000 international top scientific research specialists in order to establish several research institutes, including one dedicated to batteries. The company is cooperating with Magna, a Canadian parts manufacturer for automakers, and EDAG, an independent engineering service provider, and others to jointly develop its EV models. 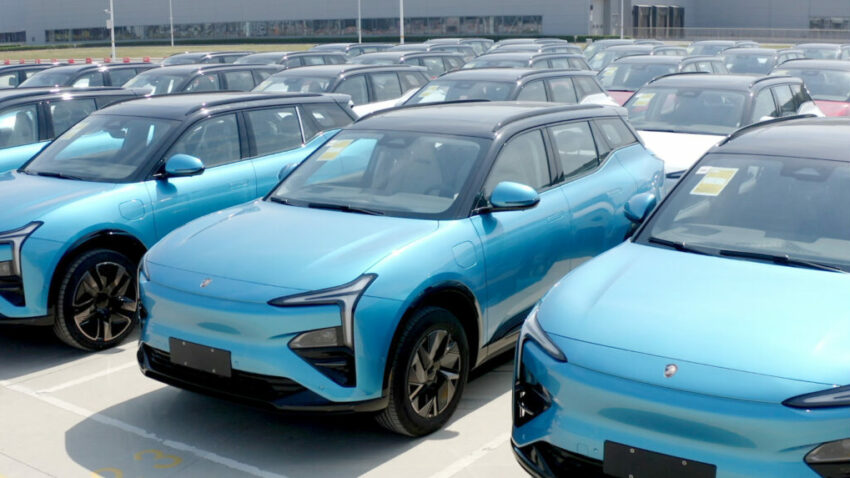 At present, Evergrande Auto possess advanced core technologies in the fields of vehicle manufacturing, chassis architecture, intelligent connectivity, power batteries and autonomous driving. It has obtained 2,483 authorized patents and is applying for another 3,413 patents.

Related: This Car Can Be Reserved for Rs 340 in China

Coming back to the vehicle, the Hengchi 5 is positioned as a D-segment SUV with 5 seats. In terms of dimensions, it measures 4,725/1,925/1,676 mm with a wheelbase of 2,780 mm. To give you an idea, these dimensions are almost equal to the Hyundai Santa Fe we have here, but the Hengchi 5 is wider and has a longer wheelbase than the Hyundai being compared to. 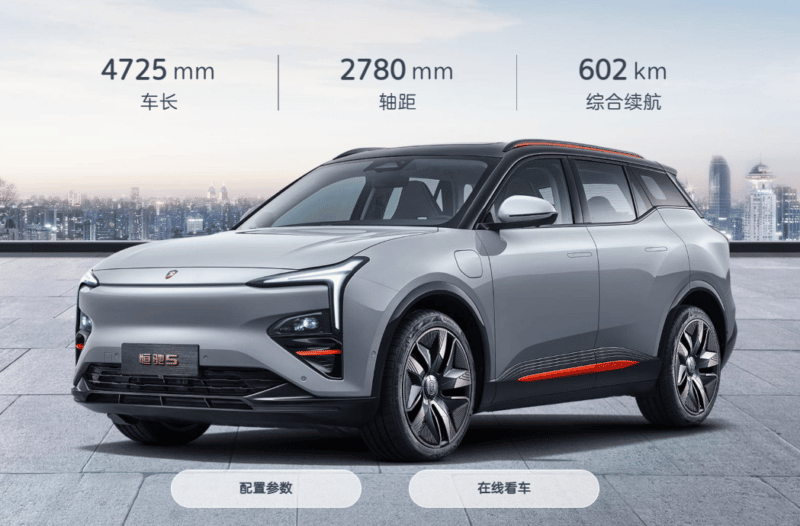 Talking about the appearance, the Hengchi 5 looks nice with exterior details such as wide fenders, a sporty roof spoiler, and boomerang-shaped lights. It has a smooth aerodynamic look with retractable door handles and hip wheel covers. 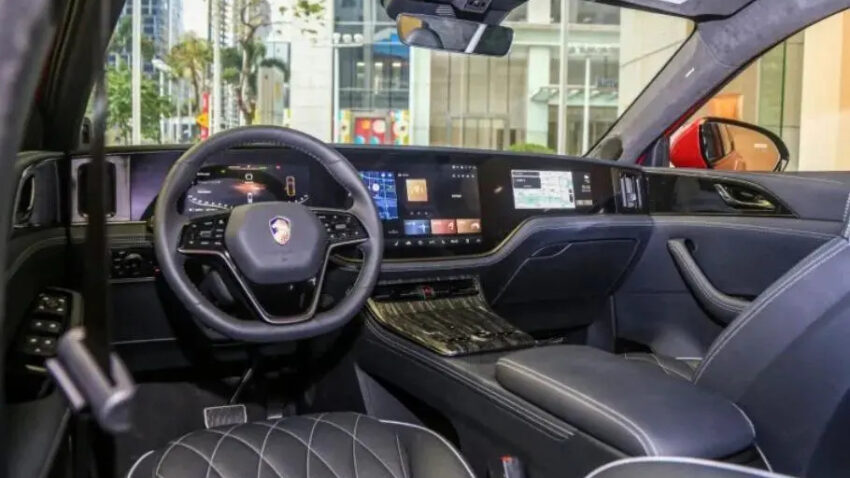 The interior boasts three large screens— two 10.25-inch screens for the driver and the passenger and a main 14.6 inches unit in the center. This triple screen system has a 5G connection and works in the Baidu ecosystem. There is a sporty flat-bottomed multi-function steering wheel, wireless phone charging pad, engine start/stop button, and panoramic sunroof. The gear shifter is located behind the steering wheel to make the interior look more clean and straightforward. 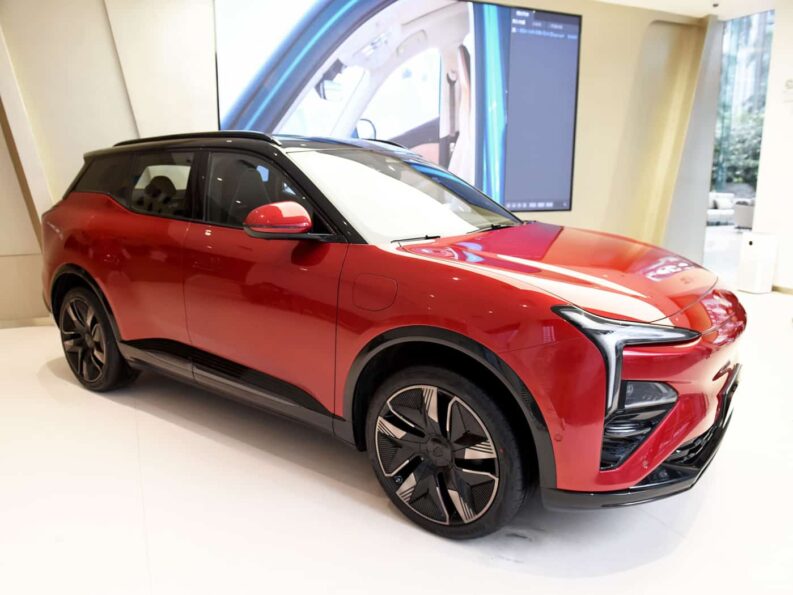 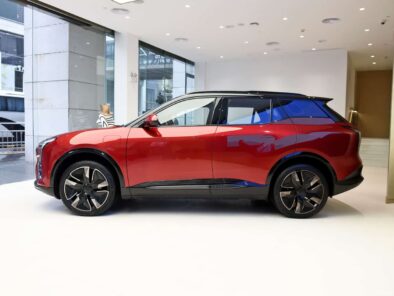 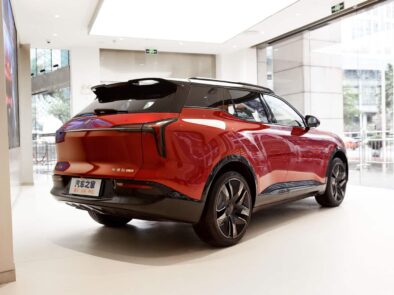 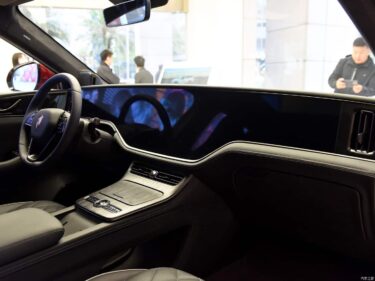 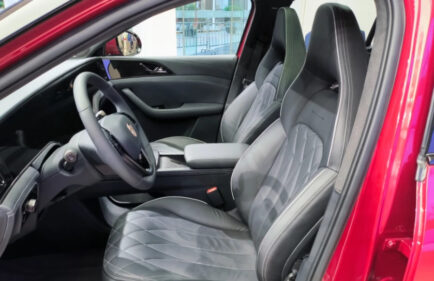 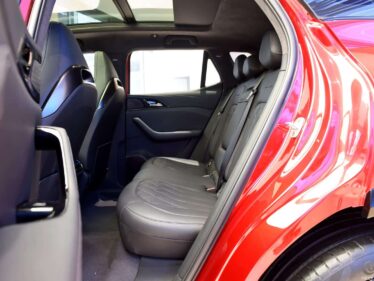 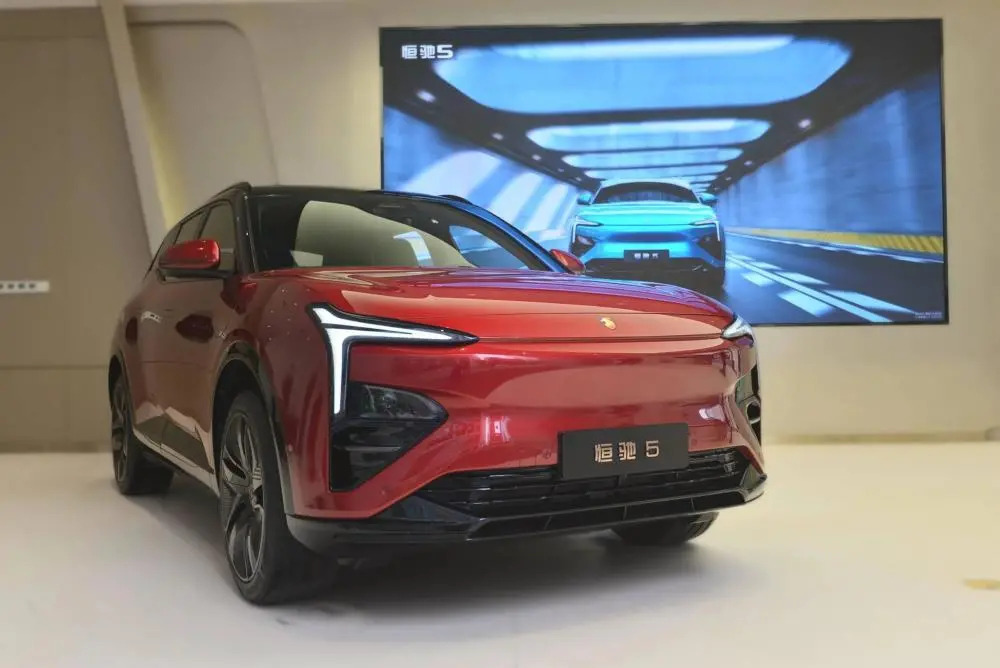