This Car Can Be Reserved for Rs 340 in China

Chinese automaker Wuling is a joint venture between SAIC Motor, General Motors (GM), and Liuzhou Wuling Motors that was established back in 2002. The automaker is known for selling cheaper minivans and small electric vehicles.

The most successful car by Wuling is the Hongguang MPV which is also among the bestselling vehicles in China. Its single month sales are nearly three times more than the collective number of all cars sold in a month by PAMA. 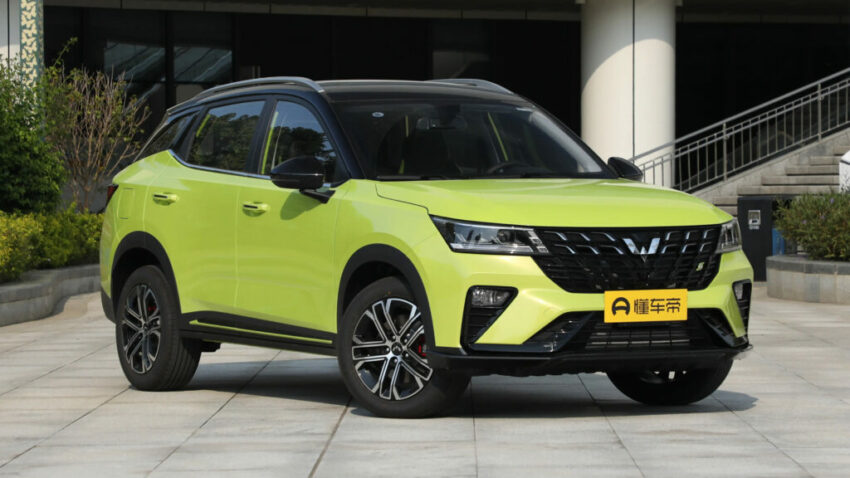 Now Wuling has just launched a new car, which is a crossover called Xingchi. Its their first vehicle which is targeted at young age consumers and the fourth model in the Wuling Silver Label series. Although the new Wuling Xingchi is expected to go on sale towards the end of September, users can place a reservation through the LING Club APP, Tmall, and JD.com for only 9.9 yuan (Rs 340) and enjoy 2,000 yuan (Rs 67,520) discount on the purchase. 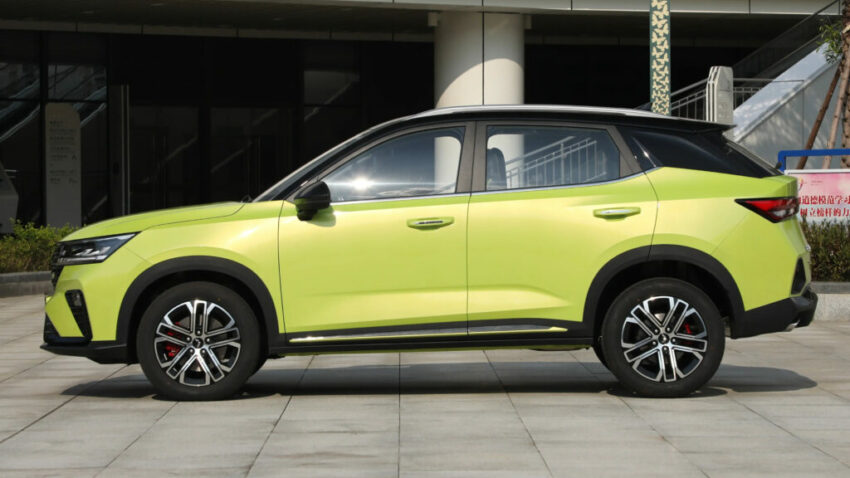 Wuling Xingchi measures 4,365mm long, 1,750mm wide and 1,640 mm tall with a 2,550mm wheelbase. These dimensions make it very much comparable to the MG ZS crossover we have here. In terms of design, the fascia gets a trapezoidal V-shaped grille that echoes the brand’s V-shaped ‘5-diamond’ logo. 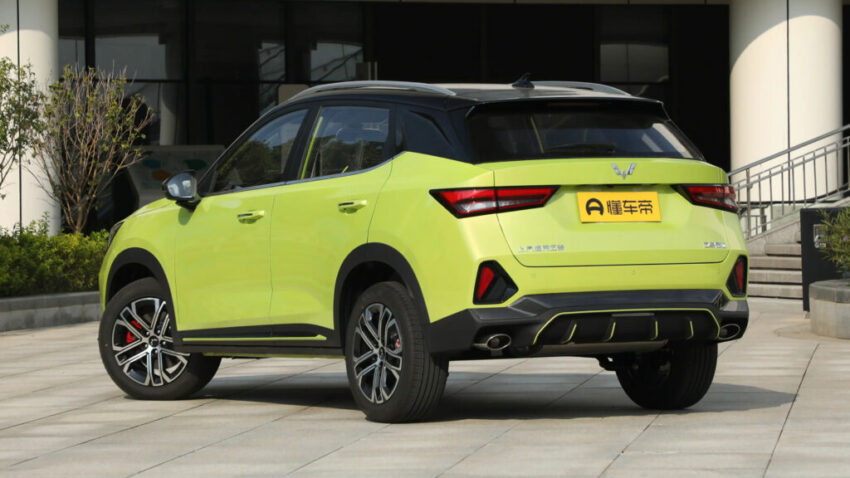 There are other familiar crossover styled elements such as black wheel arches, black roof with roof rails, bumpers with diffusers & skid plate, an embedded rear spoiler & dual exhausts. There is kink behind the C-pillars whereas the tail lights are slim horizontally oriented units. 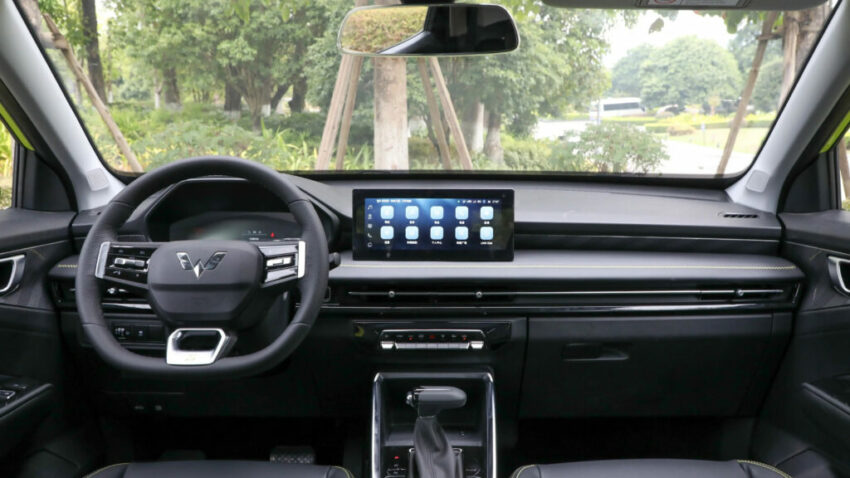 Inside, the 5-seat crossover comes equipped with a 10.25-inch floating central control screen, a 3.5-inch instrument panel, and a flat-bottom multi-function steering wheel. The central control screen comes with the Ling OS System and supports functions such as voice interaction, remote control, and OTA updates. 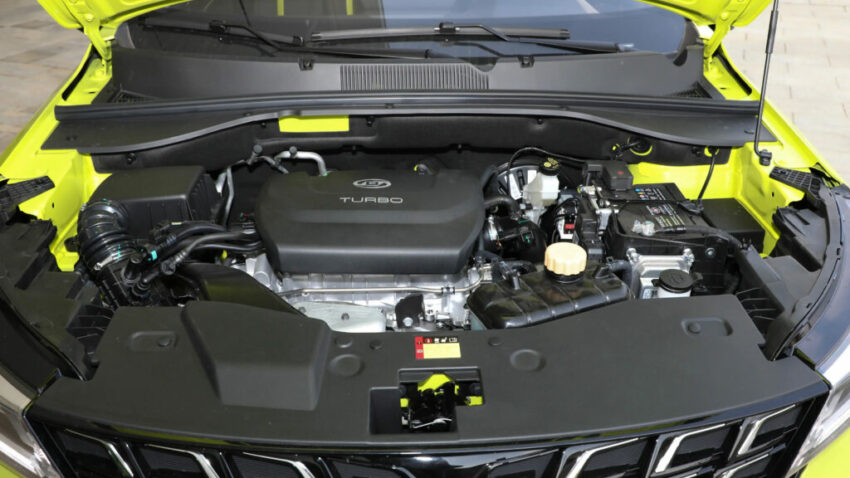