Now as per latest reports, Zeekr which comes under the umbrella of Geely, will be the first one to deploy these Qilin batteries in two of its models which are expected to go on sale in early 2023. However Zeekr isn’t the first automaker to breach the 1,000km range barrier as the GAC Aion LX Plus, which went on sale in China earlier this year has a range of 1,008km . Furthermore Nio said upcoming version of its ET7 sedan will also have a 1,000+ drive range. 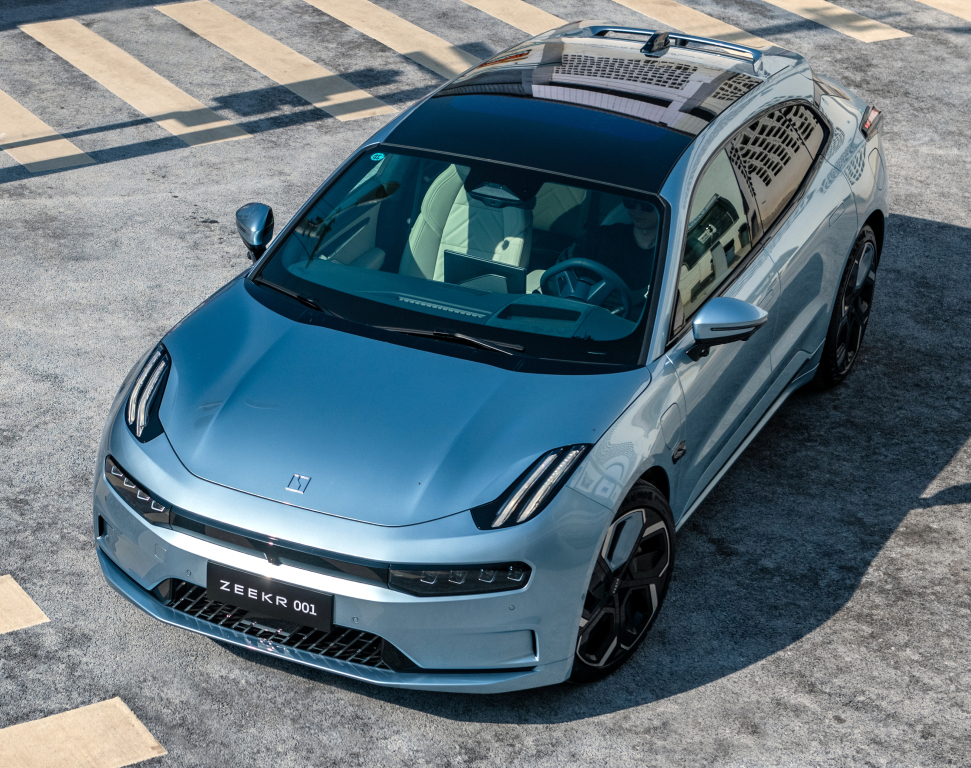 Without doubt, as the technology continues to improve the EV ranges are increasing by leaps and bounds. Automakers are now able to cross the 1000km range barrier, which is expected to improve further once solid-state batteries arrive. The solid-state battery technology could lead to a huge increase in range and a decrease in charging time while bringing down the cost of EVs. But China is now the center of innovation for electric vehicles, and has a head start in leading the automotive market of the near future. CATL is a key player in the global transition to electric vehicles, along with other battery-making superpowers like LG of South Korea and Panasonic of Japan. CATL started its operations in 2011 and has rapidly grown along with the Chinese EV market, helped by a close relationship with the Chinese government. Its key customers include BMW, Tesla as well as Volkswagen.

Japanese automakers however are fast losing their ground when it comes to environment friendly vehicles. About two decades ago, Toyota was the preferred auto brand of Eco-conscious consumers with its Prius, a gasoline-electric hybrid. But as the auto industry moves toward a future of battery electric vehicles, Toyota has fallen out of favor with some of its once-core supporters due to the company’s reluctance to invest in EVs. 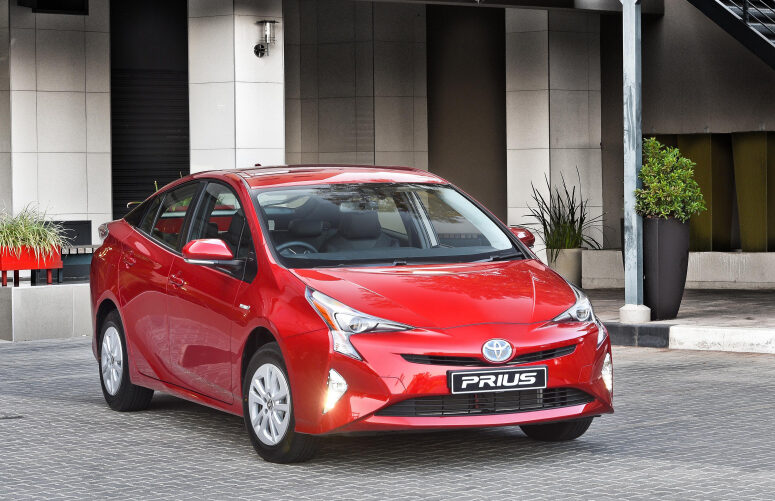 Toyota has preferred to hedge its bets and develop a range of electrified vehicles that include hybrids and other alternatives to all-electric vehicles. “The fact is: a hybrid today is not green technology,” Katherine García, director of the Sierra Club’s Clean Transportation USA, wrote in a recent blog post. “The Prius hybrid runs on a pollution-emitting combustion engine found in any gas-powered car.”