The current 4th generation Toyota Prius has been around since 2015 and has completed 7 years of its lifespan. Toyota was planning to launch the next generation Prius towards the end of 2022 to commemorate 25 years of Prius nameplate, however according to recent reports its launch has been pushed back.

The next generation Toyota Prius will now be unveiled in Japan in March 2023 and will reach other markets thereafter. It has been a popular car in Europe & North America however in recent time the Prius has sold only modestly well. Much is therefore expected from the successor, which is expected to get a new hybrid powertrain and less divisive styling.

Speculative renderings of the new model have appeared on the internet quite a few times already. They show us quite an appealing design theme which while retaining the sharp styling of the 4th gen model, is evolved into smoother yet elegant looking car. The fascia has slim C shape LED lighting signatures, which are similar to what we have recently seen in the Toyota Aygo X crossover. The rear end seems to have taken inspiration from the new Mirai FCV. 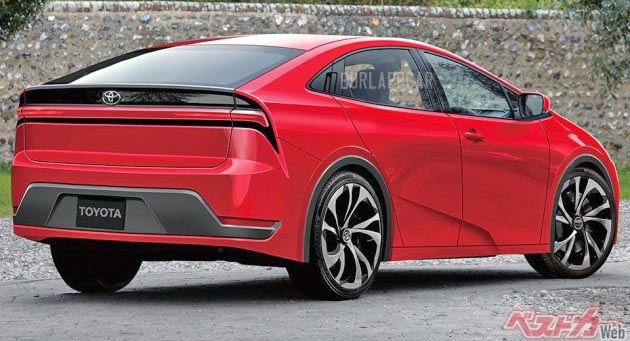 According to information, the new Prius will sit on the improved TNGA-C modular platform, and will feature enhanced technologies benefiting its hybrid & PHEV setup while further improving its safety systems.

Related: The History of Toyota Prius

It is also being reported that Toyota will be developing a hydrogen powered Prius in a move to achieve carbon neutrality without going towards full electrification. However the Hydrogen Prius will become production-ready in a couple of years time and will join the lineup when the 5th gen Prius facelift comes out. 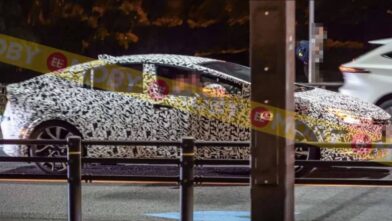 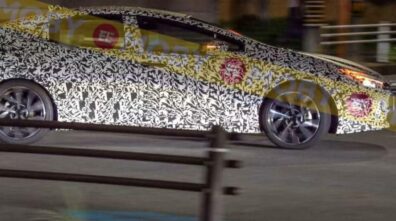 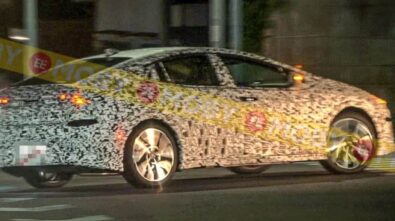