Moroccan scientist and engineer Rachid Yazami has invented lithium batteries that take only 10 minutes to charge an electric car, breaking the world record for a recharge speed of 20 minutes.

Speaking at the Digital Energy Forum in Casablanca, Yazami said that his new batteries recharge three times faster than Tesla’s, which take one hour – a previously unattainable record – to fully recharge an electric car. According to Moroccan scientist, work in the field of energy will be carried out in various domains in the future, beginning with the production of clean energy storage. 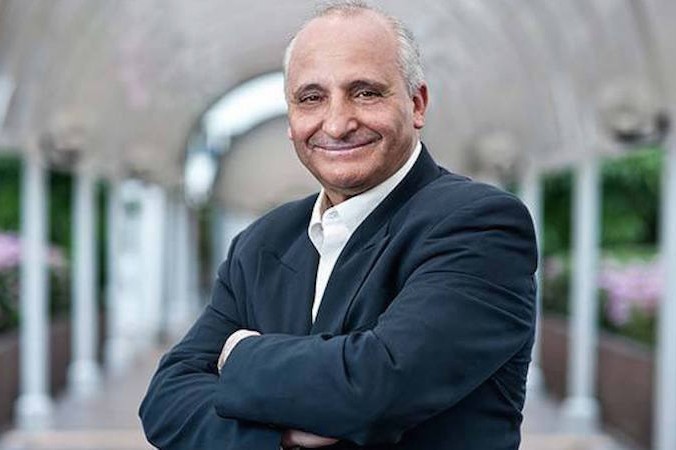 He explained that lithium batteries are used as energy for electric automobile transportation, noting that in the future, the emphasis would be on “anything electric.” As the global sales of EVs are on the rise, Yazami said there is an urgent need for Morocco to focus now on the production of clean energy and think about the way it is stored and used in electric cars. 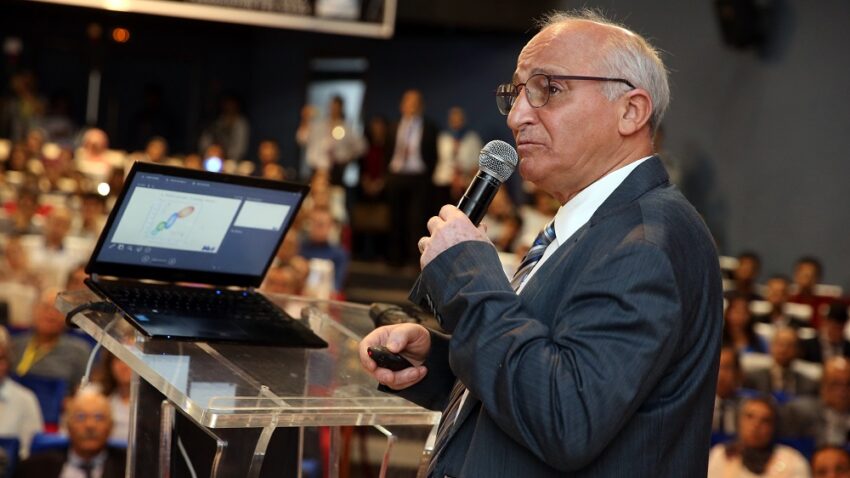 Yazami’s comments come as Morocco has repeatedly signaled its willingness to embrace the green transition. With the transition to electric car production increasingly becoming a necessity, Morocco has announced plans to increase its production of electric cars over the next two years.

According to Morocco’s Minister of Industry and Trade Ryad Mezzour, the country’s electric car production is expected to double in the next two to three years, reaching 100,000 units per year. The target of this ambitious projection is attainable in light of Morocco’s present industrial capabilities, the minister explained. 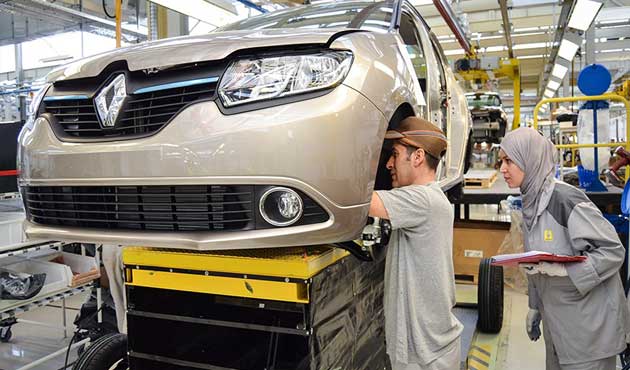 Car manufacturing is the second-largest exporting sector in Morocco, with vehicle exports reaching $5.6 billion dollars at the end of 2022, according to data reported by Asharq Business. Transitioning into electric car production is emerging as a necessity to remain competitive in the future international market. As countries are making progress toward their carbon neutrality targets, the market outlook for cars with combustion engines does not look very promising.

Morocco which overtook South Africa in 2018 as the biggest African exporter of passenger cars, is currently working to reach an annual car production target of 1 million units. In addition, the country plans to boost the national production of car parts to limit its dependence on imported car parts. Morocco is presenting itself as a promising destination for electric vehicle manufacturers, given its vast reserves of cobalt, a key component in the manufacturing of electric car batteries.