Toyota has unveiled its Gazoo Racing-inspired Corolla GR Sport hatchback ahead of an official debut at the 2019 Geneva Motor Show. Also revealed is the new Corolla Trek, available exclusively for the Corolla Touring Sports wagon. 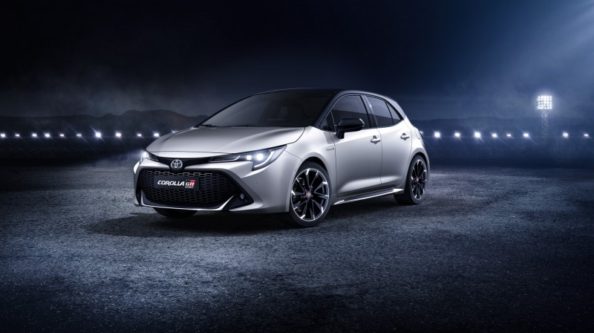 Inside, there are special sports seats with black fabric inserts and leather-look bolsters, along with contrasting red stitching on the dashboard, steering wheel and gear shifter. Corolla is the second model to join the Toyota’s European GR Sport range, the first being the Yaris hatchback revealed at the 2018 Paris motor show.

European buyers will be able to get their hands on the Corolla GR Sport from January 2020, available in both hatchback and Touring Sports wagon body styles with 1.8-liter and 2.0-liter hybrid powertrains. 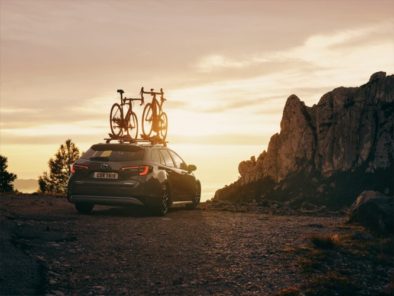 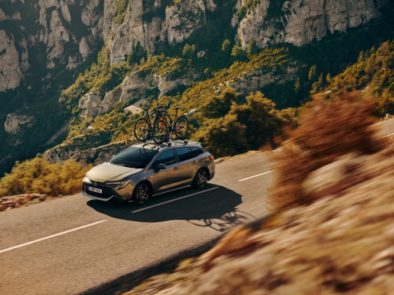 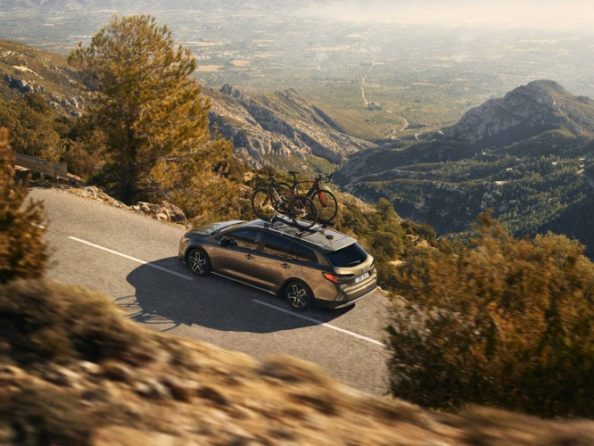 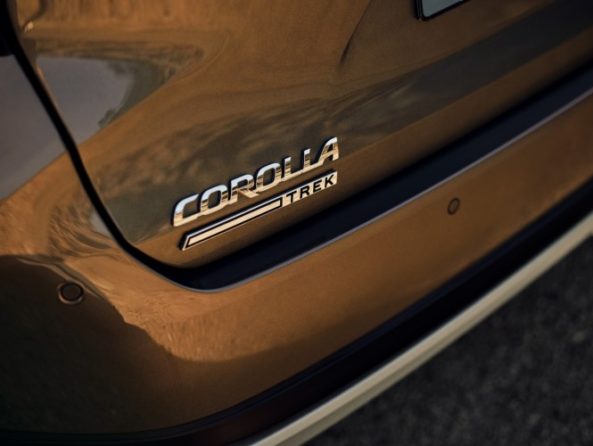 The Corolla Trek on the other hand, is available exclusively for the Touring Sports wagon. Toyota says it has created this model in response to “growing popularity of crossover-type, rugged looking vehicles within the European C-segment”, making the Corolla Trek a direct rival to the likes of the Ford Focus Active wagon. 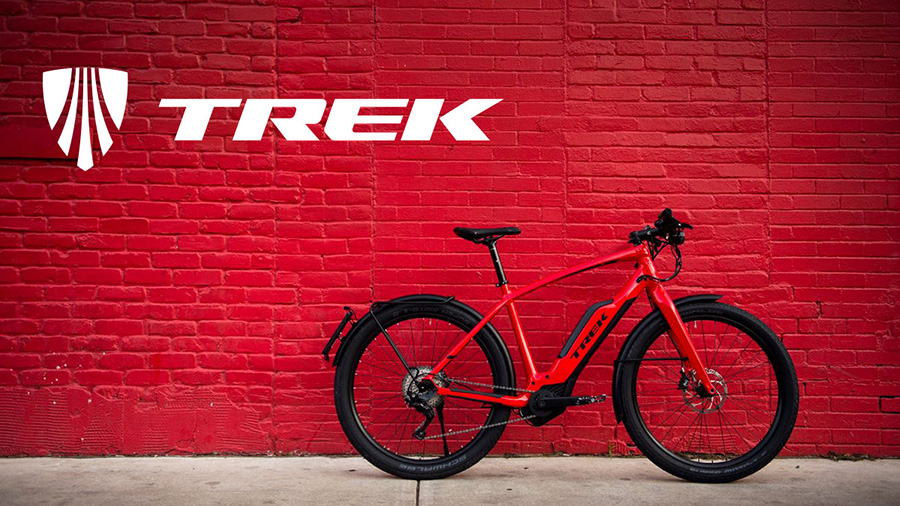 The variant is actually named after Trek Bicycle, one of the world’s most popular bike brands which currently sells around 1.5 million units per year. Toyota has committed the Corolla Trek as a support vehicle for Trek-owned men’s and women’s cycling teams during European cycling events.

Both 1.8-litre hybrid and 2.0-litre hybrid powertrains will be available with the Corolla Trek, with the crossover wagon variant to go on sale in Europe from August.