Nissan All Set to Launch the Kicks SUV in China

Nissan Kicks made its Asian debut at Shanghai Auto Show held last month and is all set to be launched in Chinese car market. China will be the first Asian country to receive Nissan’s newest entry-level SUV.

First introduced in Brazil less than a year ago, the Kicks has been recognized as an innovative crossover, already winning several awards in Latin America. Primarily developed for the emerging markets, the Kicks SUV will be sold in more than 80 countries, according to the Japanese automaker. 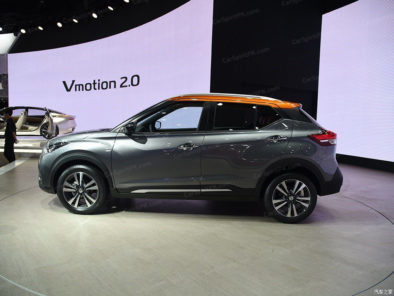 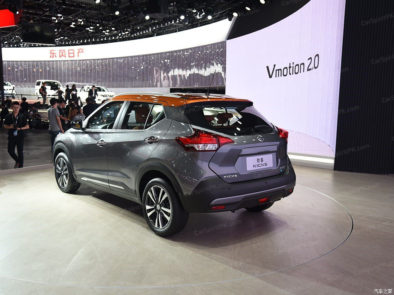 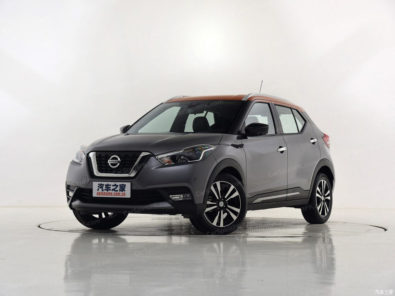 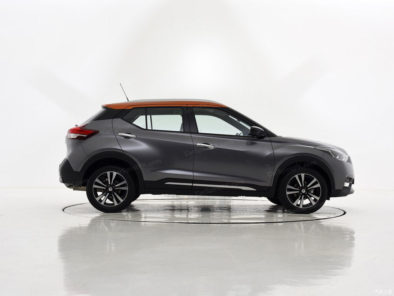 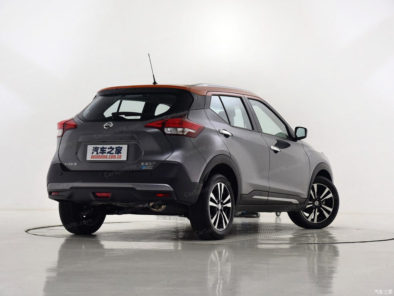 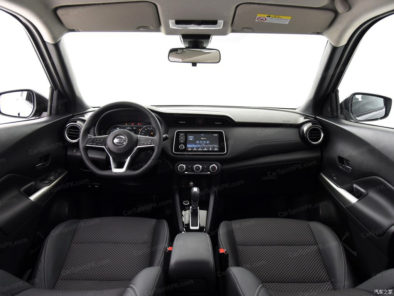 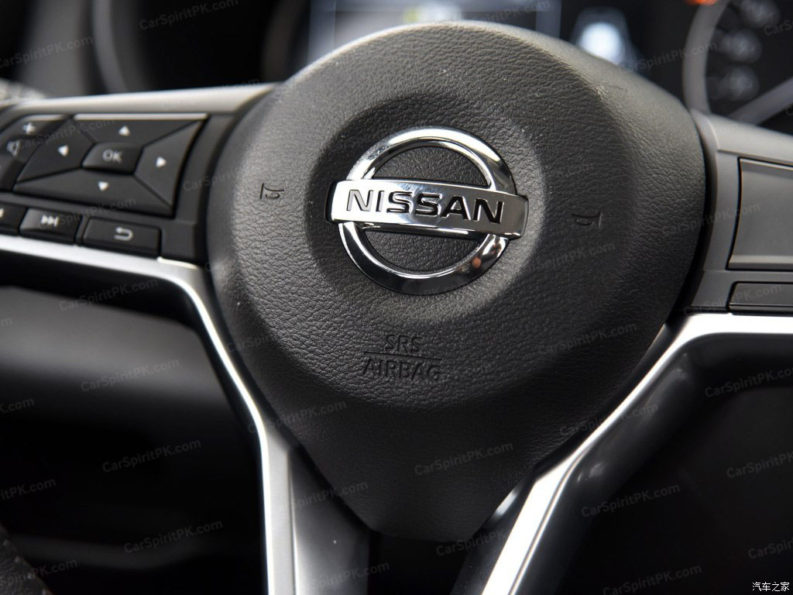 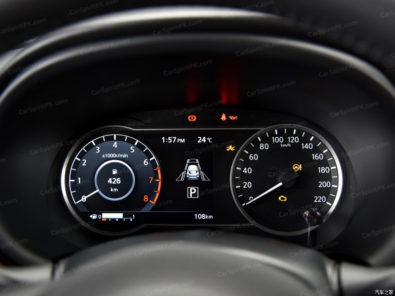 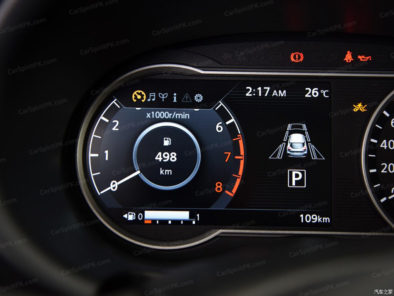 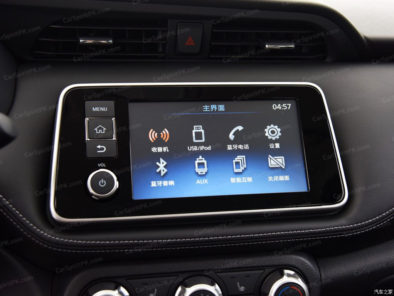 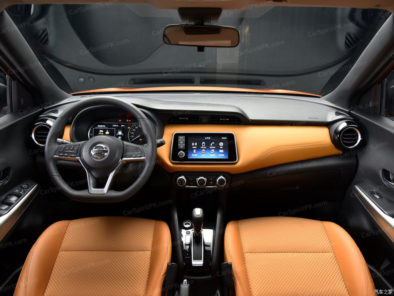 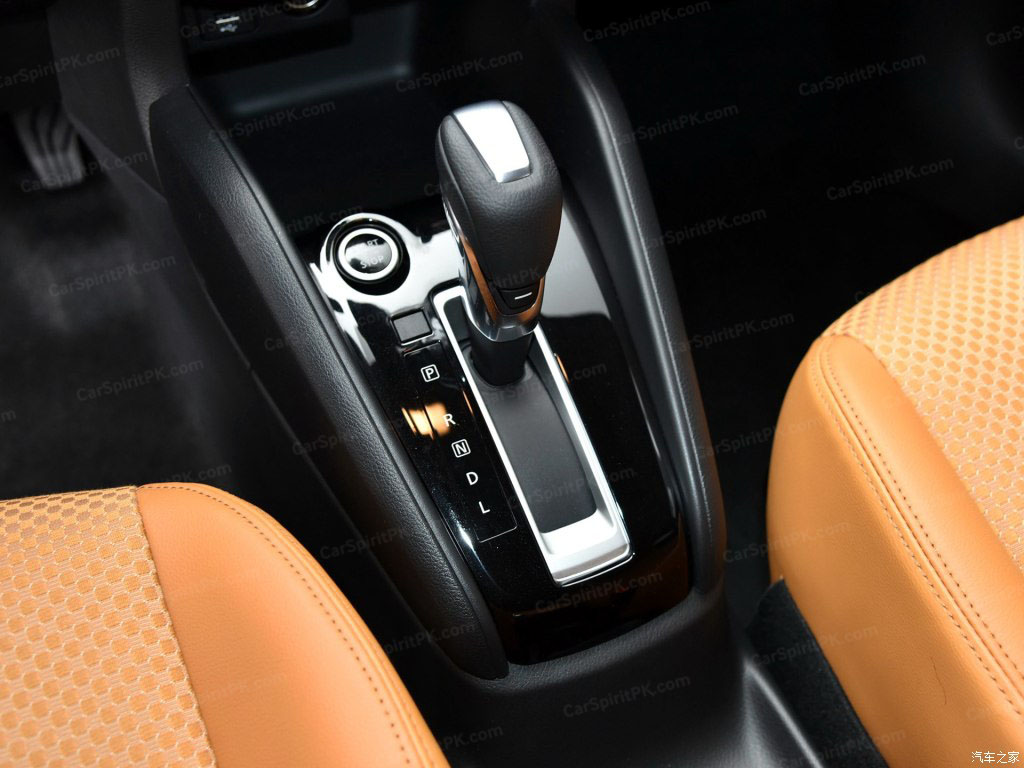 The Chinese-spec Kicks is said to get the 124 hp HR15 1.5-litre engine and will be developed by the Dongfeng-Nissan joint venture.

Nissan will launch 8 new models before 2021, Kicks SUV being the first of them and is expected to increase Nissan’s market share in key markets. Whether Pakistan is included in the list of those 80 countries Nissan is planning to launch the Kicks, is yet to be known.