Pak Suzuki alongside its regular lineup of vehicles, has displayed 3 new cars at the ongoing Pakistan Auto & Parts Show (PAPS 2022) that is being held after a hiatus of 2 years at the Expo Center, Lahore. The 3 new vehicles include the Every minivan, WagonR Stingray and the XL7 MPV.

Starting with the Every minivan, it was being reported that Pak Suzuki is in works to replace the aging Bolan with the new generation 660cc Every. Although no definite timeline has been given, the model shown at the PAPS 2022 may just act as a sneak peak to what we should expect from the replacement of Bolan. The display unit has a 48hp and 62Nm of torque engine under its hood that comes paired to either 5-speed manual or AGS transmission, with its lever mounted on the dashboard. 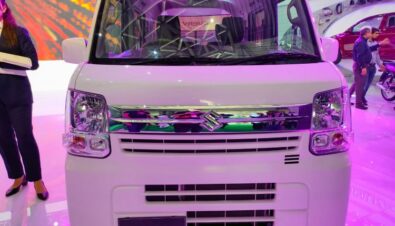 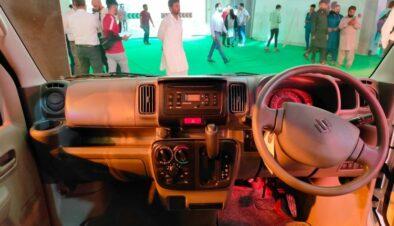 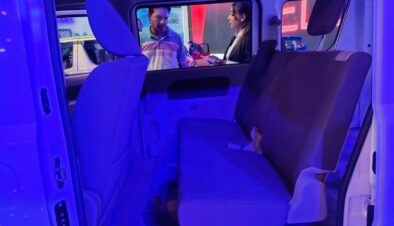 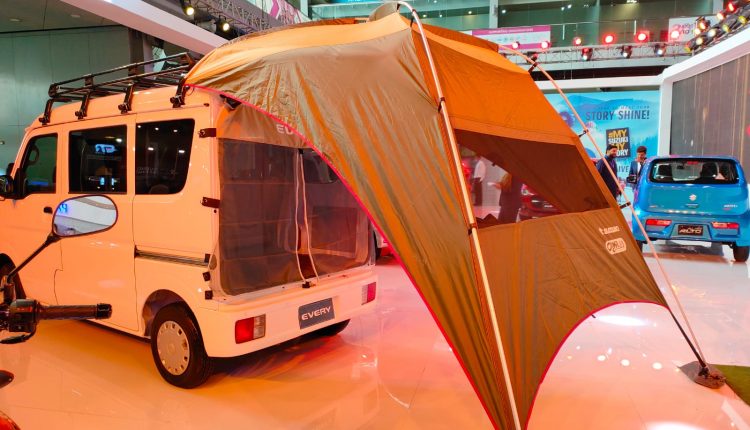 The Wagon R Stingray is an up-spec fancy version of the bare-bone WagonR we have here. The 660cc engine it has, develops a90hp of power and 98Nm of torque & comes paired to a CVT gearbox. The vehicle feature dual airbags, a free-standing infotainment screen, multi-function steering and a centrally mounted meter cluster. 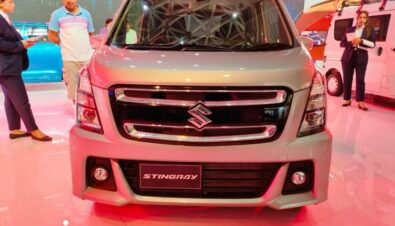 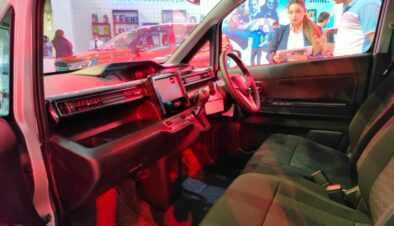 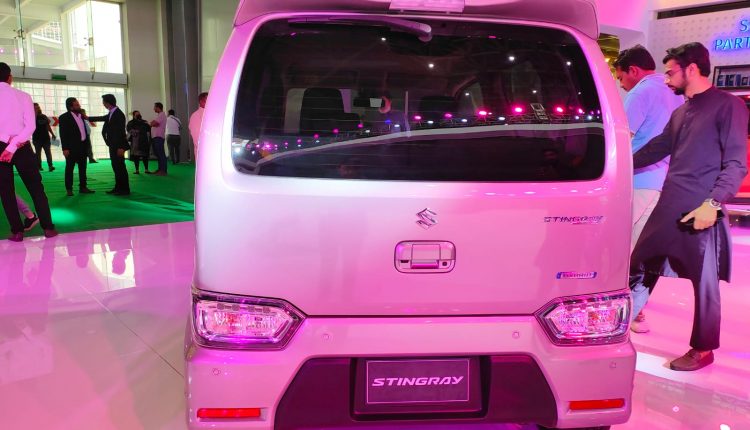 Then comes the XL7 seven-seat MPV which was launched in regional markets in 2020 as Suzuki’s answer to Honda BR-V. It gets powered by 1.5L K15B engine that generates 104 hp of power and 138 Nm of torque and is paired to a either a 5-speed manual or 4-speed automatic gearbox sending power to the front wheels only. 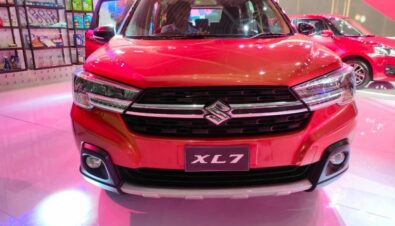 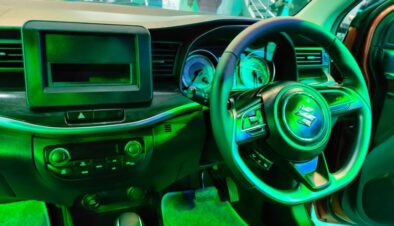 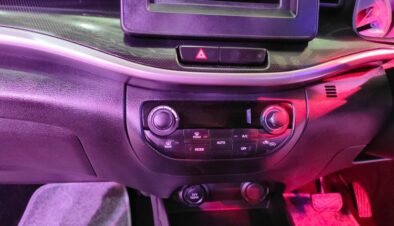 Its unsure at this stage whether these vehicles have been put on display just for attention purpose or Pak Suzuki really wants to introduce these in our market. However sparing Every, which some vendors claim to have received orders from Pak Suzuki to manufacture its parts, there is a question mark on the rest of the two including XL7 and WagonR Stingray considering the troubling economic times with restrictions on CKD as well as CBU imports. Introducing a new model in this scenario seems highly unlikely.