Pakistan to Get New Suzuki Swift in 2022

Pak Suzuki which discontinued the slow-selling older generation Swift in Pakistan after a decade long run, will finally introduce its replacement next year. As per information, the 4th generation Suzuki Swift hatchback will arrive towards the first half of 2022.

According to Profit, Pak Suzuki has a capex of Rs 4.5 billion in the first 9 months of calendar year 2021, increasing 5.7 times year-on-year. Capex (Capital Expenditure) are known as funds typically used by a company to upgrade, and maintain physical assets such as plants or buildings, and used to undertake new projects or investments by a company. The higher capex hints Pak Suzuki’s plans to introduce the replacement of 2nd gen Swift in our market, which is going to be the 4th generation model as indicated earlier. 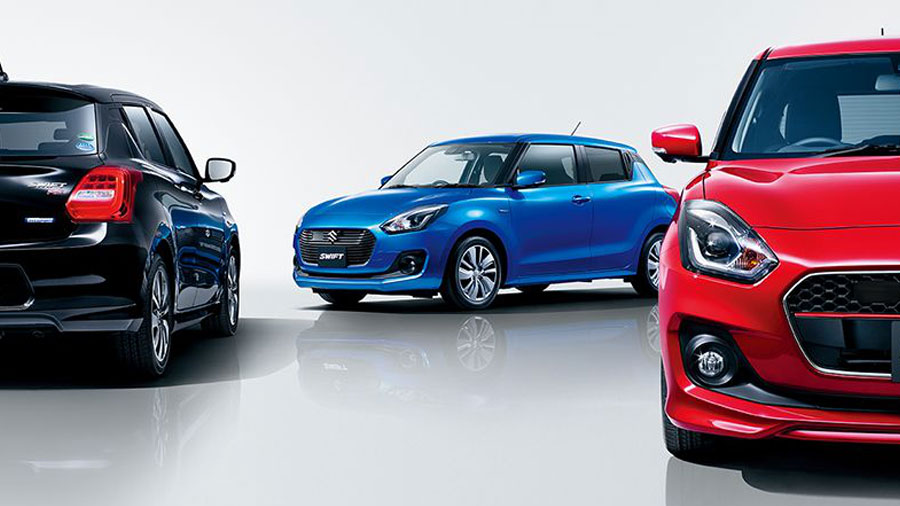 The report further states that the Swift will likely have a 1.2L engine under its hood and will be priced around PKR 2.6 to 2.8 million range. Though it will still be something ‘new’ for most of us, there is one problem. The 4th gen Swift was launched back in 2016 and is nearing the end of its production run. According to the recent report published by BestCarWeb.jp– Japan’s most trusted automotive website, the 5th generation Swift will be making its debut in July 2022. 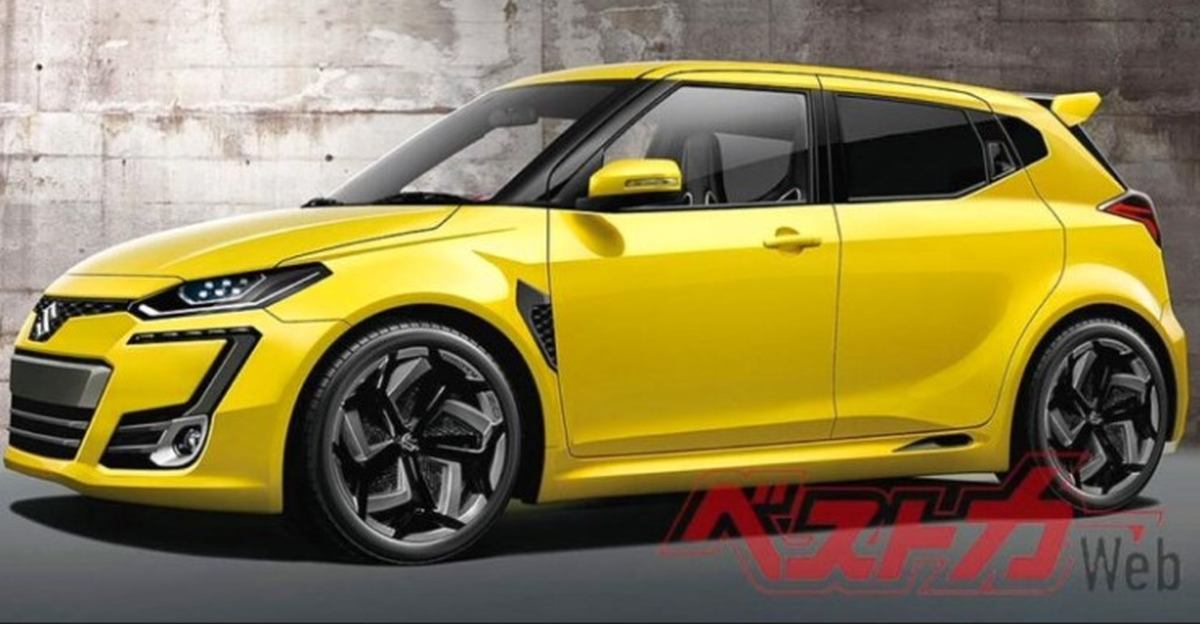 This probably means that the 4th gen Swift will arrive in Pakistan after getting done from the rest of the world and Pak Suzuki will efficiently maintain its tradition of launching globally obsolete models in the country.

Furthermore, the Swift will become yet another addition to the long list of globally retired cars introduced in Pakistan in recent years, such as the 6th gen Honda City, 2nd gen Kia Picanto and 3rd gen Sorento, 3rd gen Hyundai Tucson and 6th gen Elantra, as well as United Alpha (2nd gen Chery QQ) to name a few. 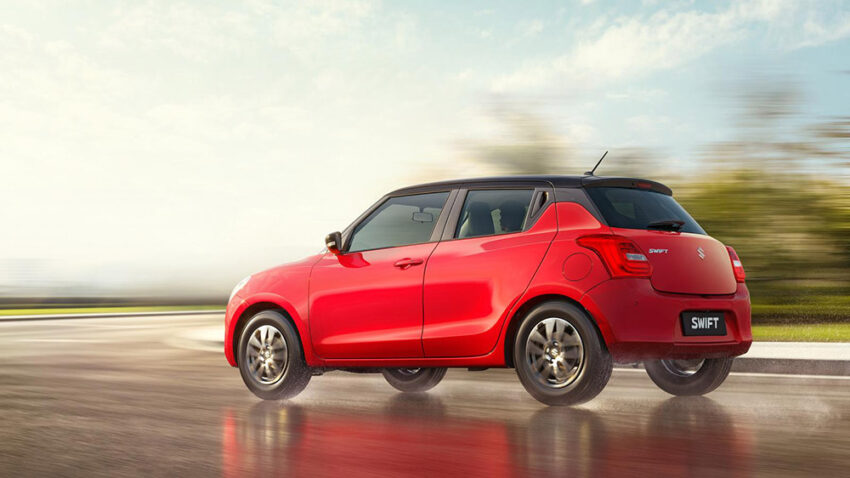