Last month Lucky Motors had imported a Peugeot 2008 crossover SUV in Pakistan for trials & tests and now for the first time, the vehicle has been spotted on the roads of Karachi as image of a Fusion Orange colored example have appeared on the internet.

Lucky Motors was already in talks with French automaker Peugeot to introduce a range of vehicles as first reported in 2019. And from the looks of it, the Peugeot 2008 which is a B-segment subcompact crossover SUV will be the first to appear in our market. 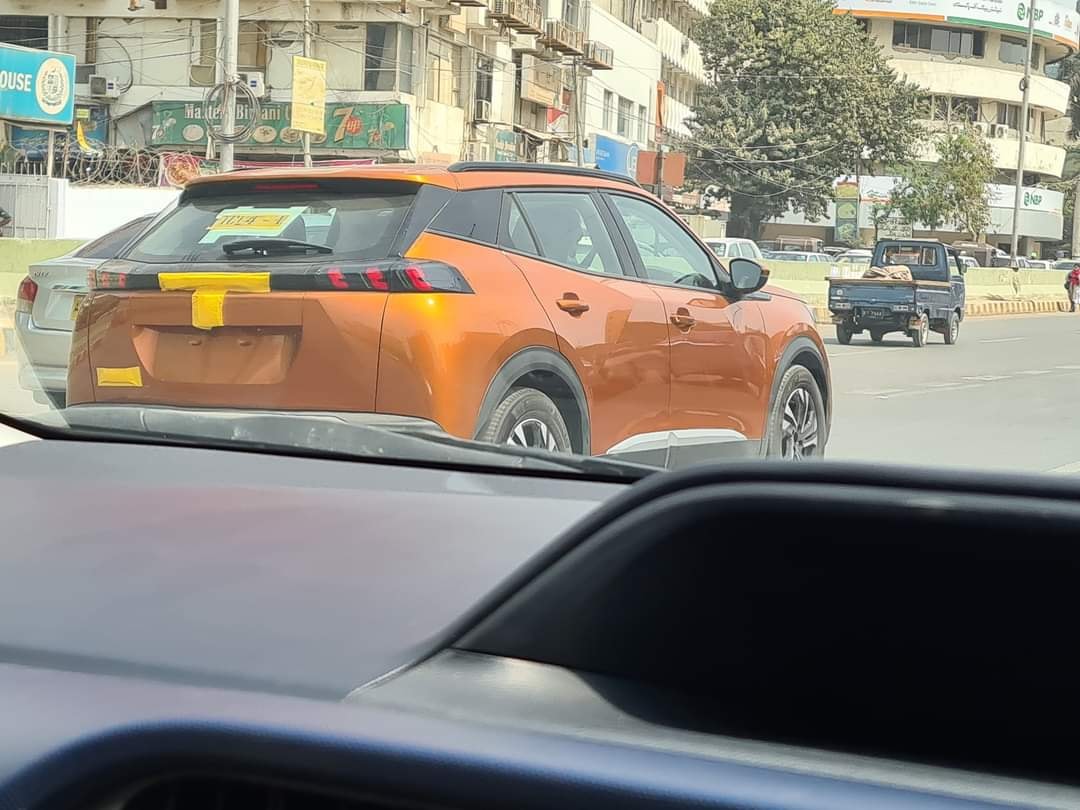 Currently in its second generation that debuted in June 2019, the Peugeot 2008 is built on company’s new lightweight Common Modular Platform (CMP) and is powered by 1.2 liter turbocharged 3-cylinder petrol engine and comes paired to either 6-speed manual or 8-speed automatic transmission.

The Peugeot 2008 will ideally sit below the hot-selling Kia Sportage among Lucky Motors’ offerings in Pakistan. It is part of company’s plans to launch another compact SUV which will entice sedan customers into buying crossover SUVs.

More details on the Peugeot 2008 in Pakistan will be shared as & when available. Stay tuned to CarSpiritPK and stay updated. 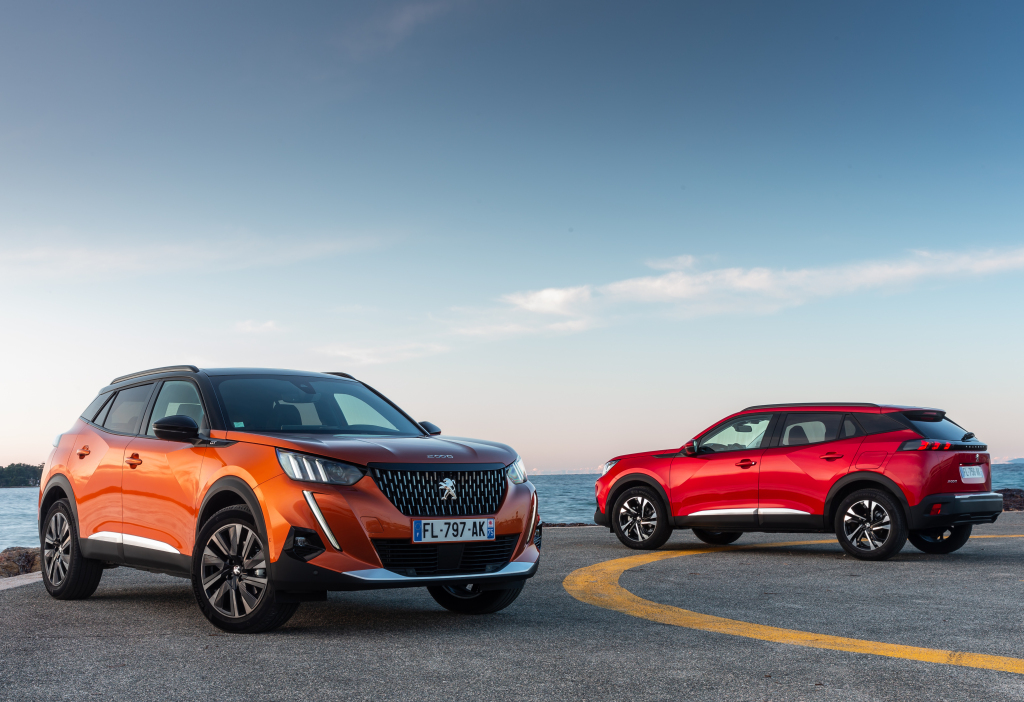