A couple of camouflaged test mules of Proton Saga sedans parked together were spotted in Lahore. Malaysian automaker having teamed up with Al-Haj Automotive is in process of introducing its range of vehicles in Pakistan starting with the Saga sedan.

According to previously shared information, the Saga sedan for Pakistan will exclusively get a slightly downsized engine to secure tax benefits. Originally the Proton Saga comes equipped with a 1332cc DOHC VVT engine that produces 94hp of power and 120Nm of torque, however the ones especially made for Pakistan will get a 1299cc engine under the hood. This is because tax structure for 1300cc & above cars is different and staying below 1300 would help the company in pricing the sedan lower and will also help them to gain consumer interest due to a lower tax bracket. 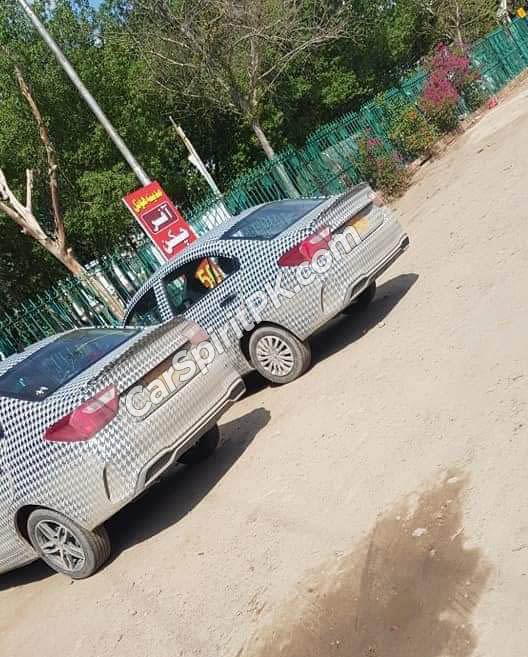 Reportedly, the Saga will be initially imported as CBU whereas the local assembled units will likely roll off the line from 2021 in Proton’s assembly plant that is being constructed in Karachi. With an initial investment of US$30 million and a targeted capacity of 25,000 units a year, the plant would also create around 2,000 direct jobs and 20,000 indirect jobs through other areas such as local vendors.

Although the MK-3 Saga LMST that was introduced in Pakistan by Royal Automobiles in 2006 was unable to do well, there are higher expectations from the latest 4th generation facelift. It has looks that are decent but not too contemporary or outlandish, while offering a decent space, a good level of safety & equipment and a number of improvements with the facelift engineered by Geely.

Upon arrival the Proton Saga will compete against the 1.3L Toyota Yaris and the 5th gen Honda City, whereas it will face additional competition from the upcoming Changan Alsvin sedan as well which is expected to be launched towards the end of this year. 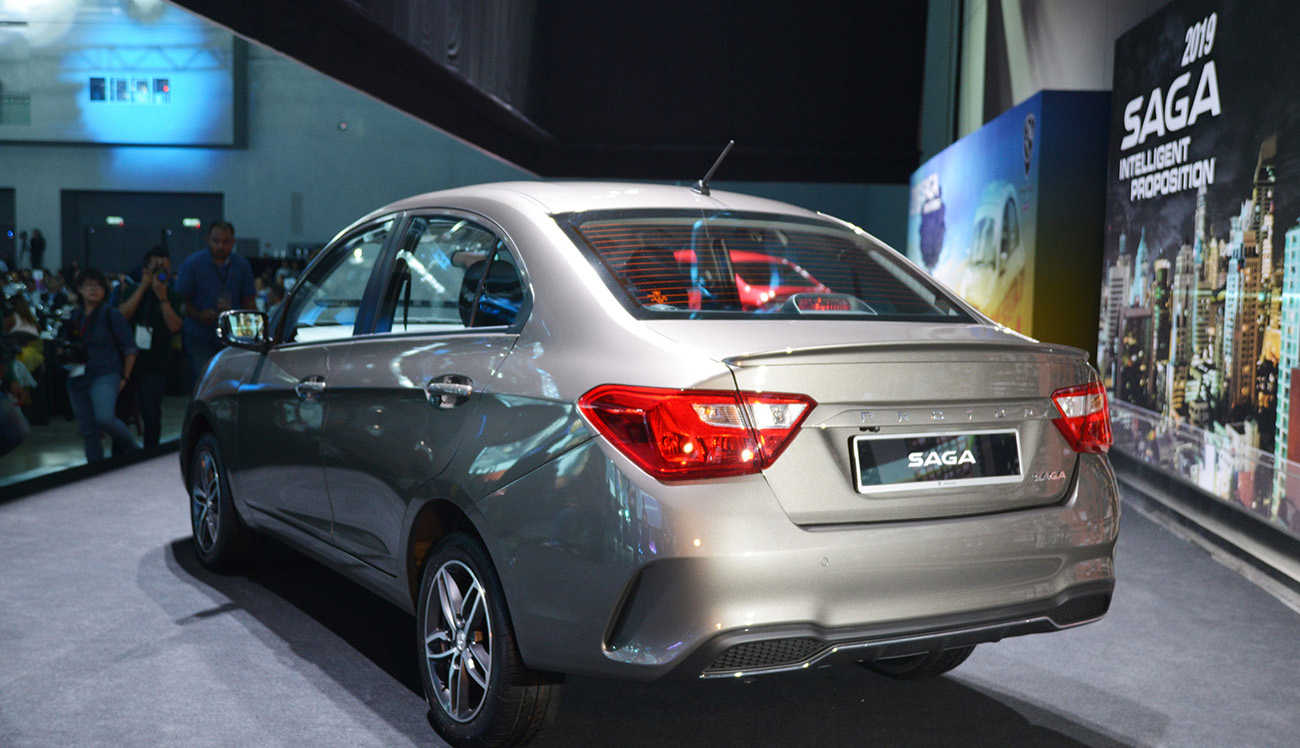