Qiantu, the company behind making the K50 electric supercar has unveiled a new two-seat sporty EV hatchback bearing a starting price equivalent to just $13,000 (PKR 27.59 lac). Qiantu is a subsidiary of CH Auto, and it was among the first automakers to receive a manufacturing license for making electric vehicles in China.

However the company met with a bad start and managed to deliver only a few hundred units of the K50 before halting its operations in 2019. However, it got a new life last year after receiving fresh funding, and is now coming back with the Qiantu K20 electric hatchback. The vehicle appeared as a concept couple of years ago while the final production version remains very much similar to that concept but with some minor changes. 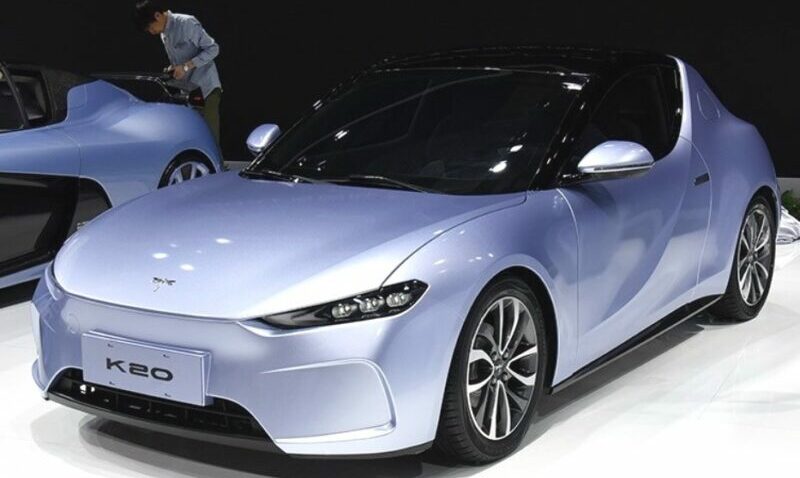 For example, the front end has received styling updates with slim headlights and revised bumper design, door handles have moved from the door itself to a position just behind the door. However, the flying buttress design of the rear is basically unchanged while the light bar runs over the full width of the car with ‘Qiantu Motors’ lettering in the middle. Inside, the interior is plainly grey but with some gold accents on door panels, dashboard and seats. There is a sporty flat-bottomed steering, the driver-focused screen is compromised of three parts, while the drive selector is present on a stalk behind the steering wheel. 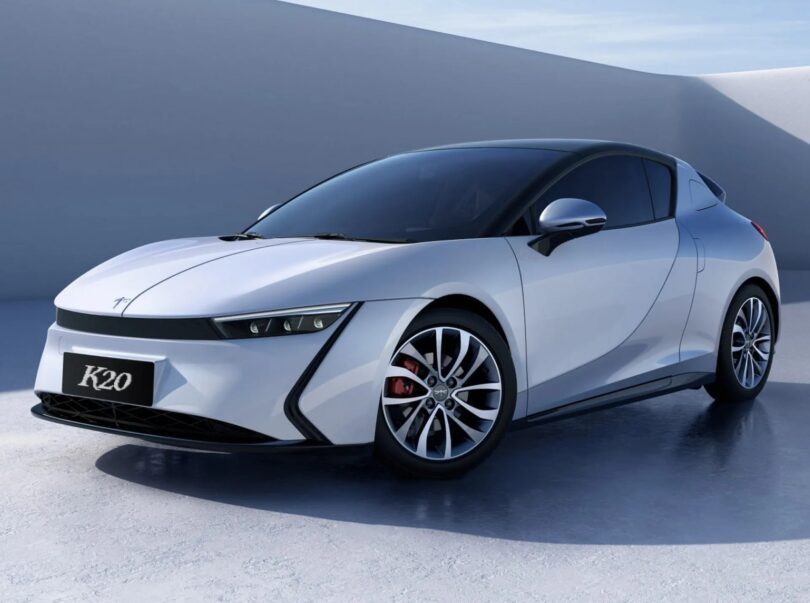 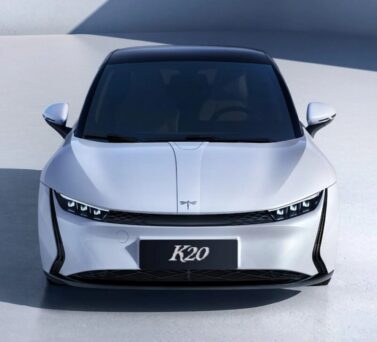 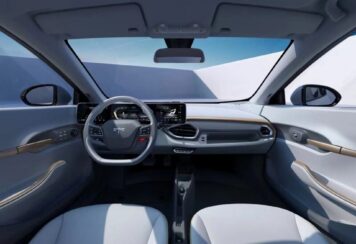 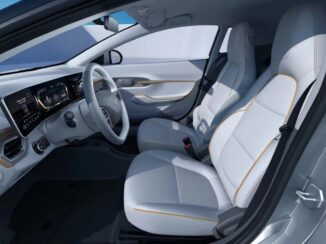 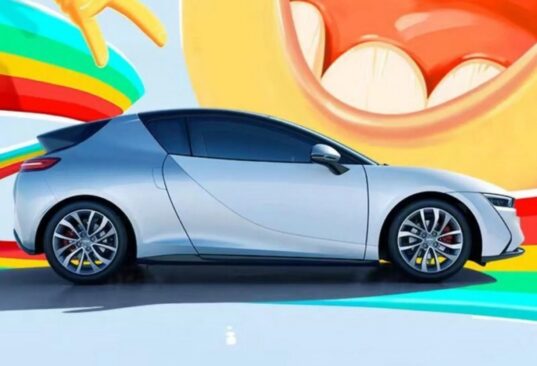 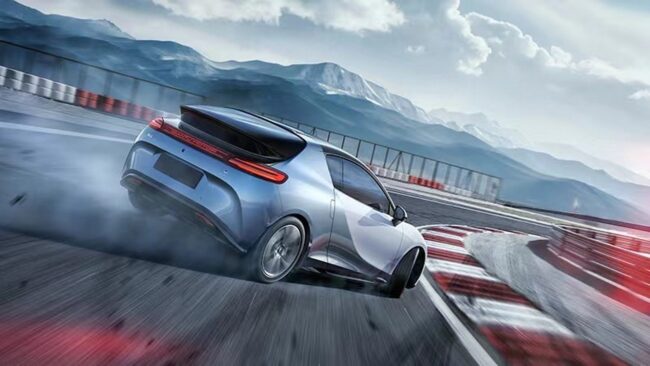 Qiantu is yet to officially release the technical details of the K20 electric hatchback, however according to sources, the Qiantu K20 will have a dual-motor four-wheel-drive setup having a total power of more than 160kW (215hp) and a total torque of more than 290 Nm. With a body weight of just 780 kg, the powertrain is powerful enough to make the K20 accelerate from 0 to 100 km/h in just 4.7 seconds. The company hasn’t disclose the energy capacity of the battery pack either, but it says that the single motor version can travel up to 500 km on a single charge. Qiantu is also offering a battery rental option for the K20 – a model that is actually working in China but hasn’t taken off in other electric vehicle markets.

The K20 will be available in a vast array of color options (including a ‘secret’ color) & with funky dual-tone racy color schemes as well. Deliveries in Chinese market are set to begin from the fourth quarter of this year. 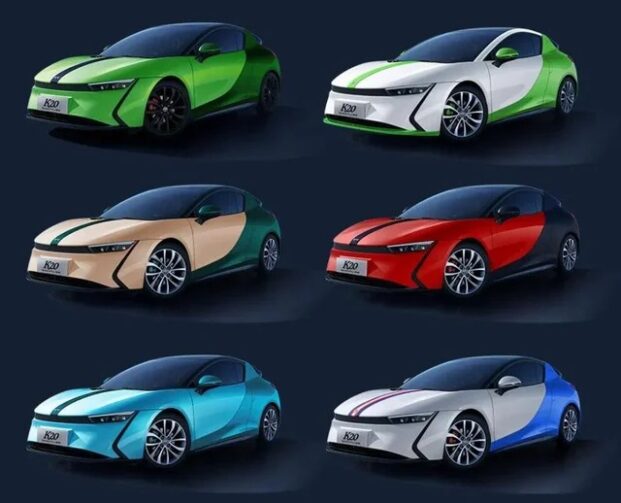