Among the immense variety of cars available to us during the 80s was the Subaru Domingo van. It was based on the 4th generation Subaru Sambar but with some modifications such as larger dimensions & bigger displacement engines due to which it wasn’t classified as a ‘kei car’ as its donor Sambar model, which was smaller in dimensions and had 660cc engines under the hood.

The Domingo was basically a better and a more equipped yet practical alternative to the vanilla Suzuki Carry aka Bolan. For a layman, the Domingo might have looked like just another Suzuki Carry but it was different in a number of ways. First the design, which had a more angular front with distinctive twin-quad headlamps. Then it was a rear-engined, rear-wheel drive vehicle. The engine was located across the longitudinal axis of the vehicle while transmitting torque to the rear axle. Interestingly, the Domingo was also available in four-wheel drive variants. The generation model we had here was produced between 1983 and 1991 and was available in 1.0L and 1.2L engines– both 3-cylinder units with 5-speed manual transmission as standard. In terms of dimensions, the Domingo measured 3,425mm long, 1,430mm wide and 1,925mm tall, and could carry 6 people or 600kg of cargo.

Domingo had a unique transformation of the cabin. In some versions, its seats could even recline or fold, and rotate around its axis. Thus, an incredible amount of useful space of up to 2,500 liters was achieved. The carriage layout allowed placing three rows of seats inside. Even there were up-spec versions with high-quality interior trim, additional equipment & a transparent roof or two large sun hatches. The dashboard design was simple but was much better in terms of quality & looks than what you get with Suzuki Bolan in 2022. 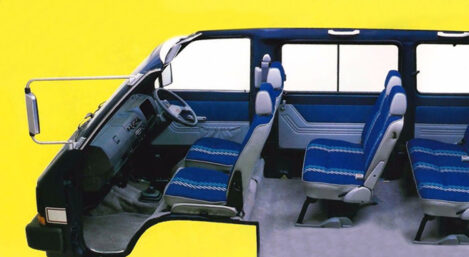 The name Domingo is a Spanish word which means “Sunday”, and while the car was sold under Domingo nameplate in Japanese Domestic market and some other parts of the world including here in Pakistan, it was sold with various other names in international markets such as Libero, Combi, E Series and Estratto etc. 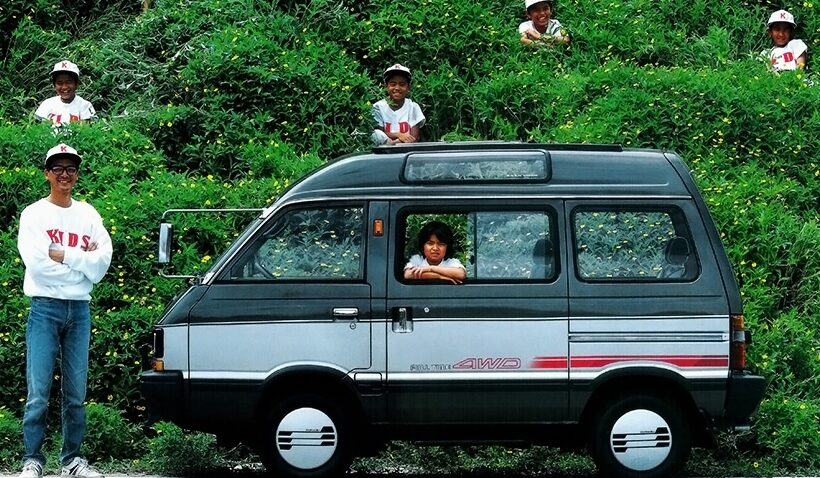 In Japan, Domingo was a huge success, as it was small, cheap and amazingly roomy. However its prime in Pakistan was hardly restricted to the 1980s. As soon as the car started to become old, particularly during the 90s & onward, sourcing parts became a concern, plus most local mechanics were reluctant to work on it due to being a rear engine/ rear wheel drive vehicle. Soon the vehicle started to disappear from the scene but some rare examples can still be found on the roads and on online classified websites today in not-so-good condition. 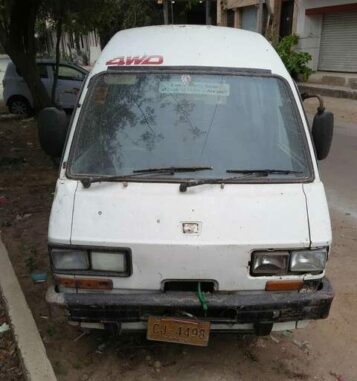 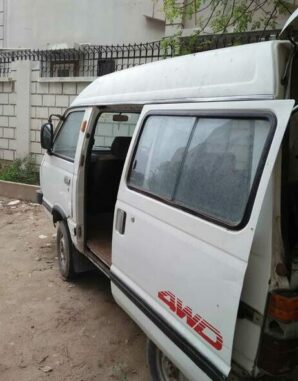 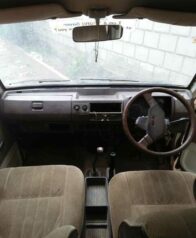 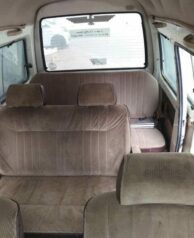 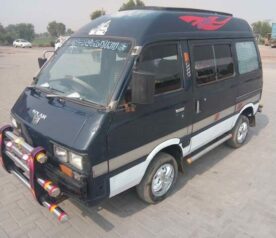 By 1993 the 2nd generation Domingo was launched in Japan but never reached here due to stringent import restrictions imposed in the early 90s to favor local assembling. In 1998 the Domingo nameplate was retired but the Sambar continued. In recent years however, the 6th generation Subaru Sambar which was produced between 1999 and 2012 can be seen here in limited numbers, courtesy used JDM imports. However after 2012 when the production of 6th gen Sambar was ended in Japan, the next two generations were produced as badge-engineered products– the 7th and 8th generation currently on sale are based on Daihatsu Hijet models. 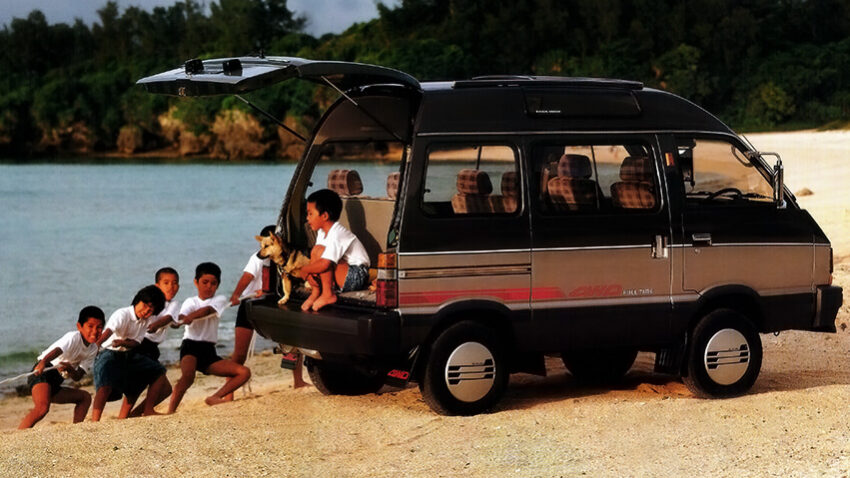