The global semiconductor crisis has done what even the $30 billion Dieselgate scandal couldn’t do to Volkswagen Group. The German auto group first lost its place to Toyota for the highest-selling carmaker in the world, not according to Dataforce, VW Group has lost its ‘Number One’ throne in Europe as well. 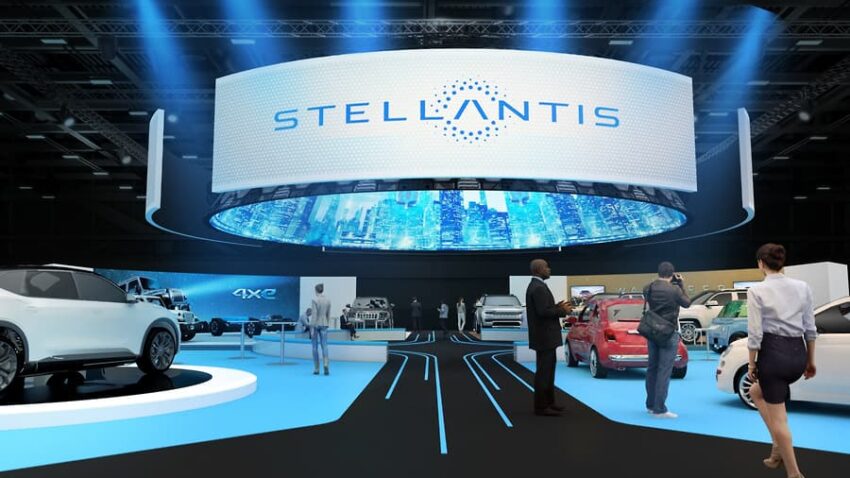 Dissecting deeper into the stats, Stellantis sold fewer passenger cars than Volkswagen, with the German company selling 511,365 more units than its French rival group. However Stellantis delivered 722,702 light commercial vehicles which is 512,119 more than the Volkswagen Group, to overtake them in cumulative numbers. 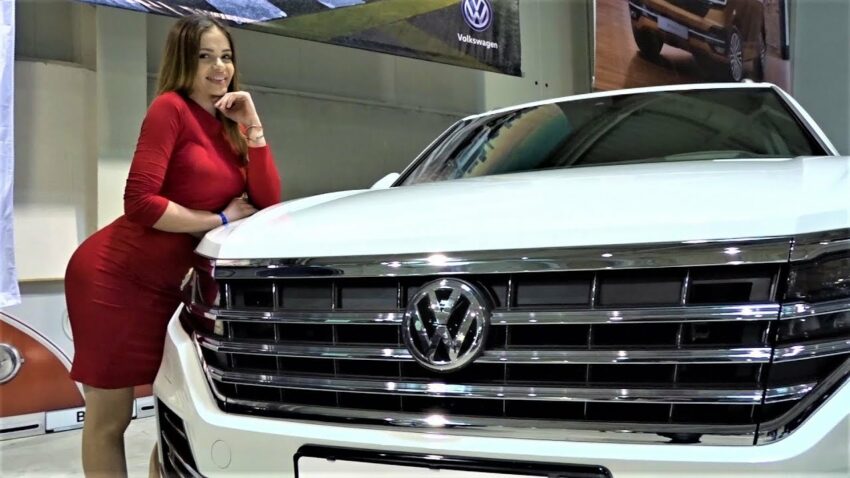 Volkswagen has already admitted that its 2021 delivery figures were the worst in 10 years, placing the blame squarely on its struggle to find enough semiconductors to fill its order banks. According to Volkswagen Group’s sales and marketing head, Klaus Zellmer:

“The lagging supply of semiconductors caused limitations in production throughout the course of the year, which ultimately had a major impact on the unit sales figures.”

Of all the players under Volkswagen’s umbrella, only Porsche and Seat saw sales rise in 2021. Porsche saw its sales increased by 11% last year to 301,915 units and expects to reach more than 335,000 this year if growth continues with the same pace. Interestingly China was the biggest contributor in Porsche sales with almost a third of every vehicle sold in 2021.